The weekend is a good time to catch up on everything, including deals that you might have missed throughout the week. Below, you’ll find a mix of new sales we think are worth pointing out and a few ongoing offers that have already been featured in our coverage.

Eero’s three-pack of mesh Wi-Fi routers (pictured above) was a popular product during Black Friday and Cyber Monday, mostly because it was selling for the low price of $159 ($90 off its retail price). We haven’t seen it go that low since, but it’s selling for $174 at Amazon and $174.99 at Best Buy right now in case you’re still looking for a mesh Wi-Fi solution to blanket your abode with reliable wireless coverage. 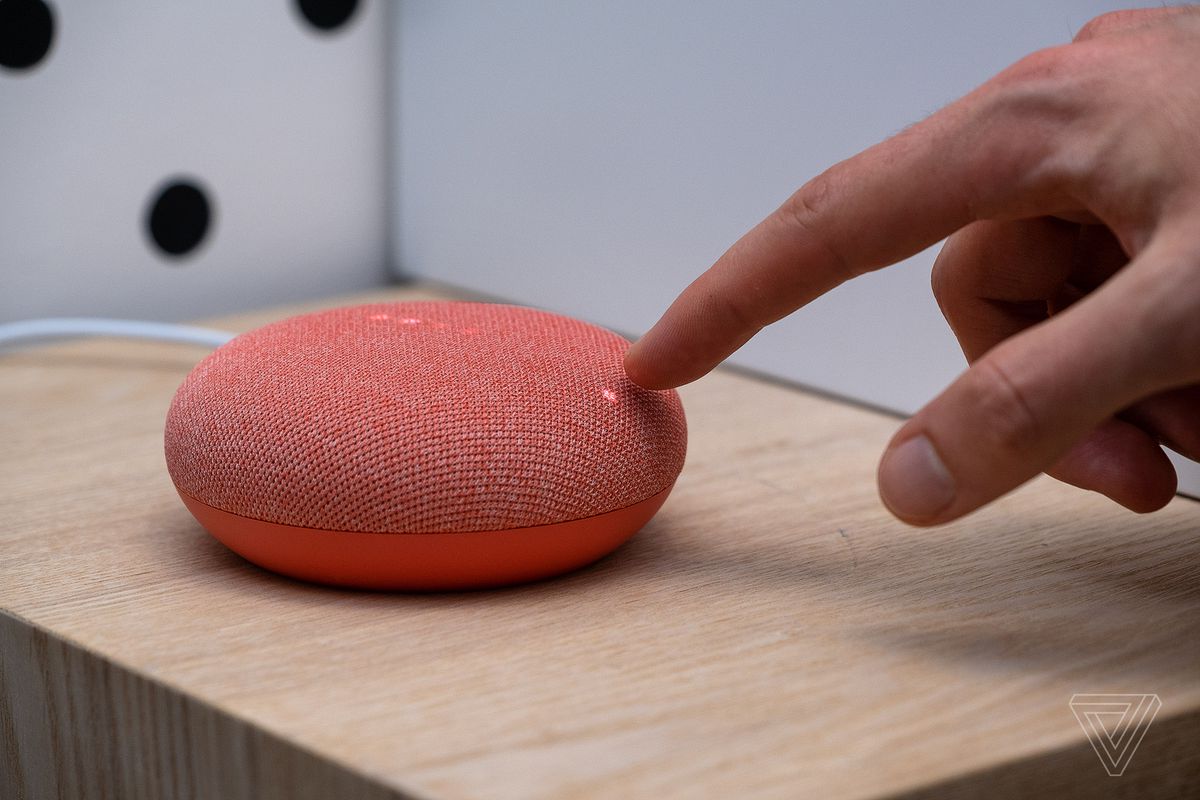 Google Nest Mini smart speakers usually cost $49.99 (you can commonly find them for less), but Daily Steals is offering Verge readers a special deal for a limited time on a two-pack of new Nest Mini speakers. After you’ve added them to your cart, enter the code VERGENEST at checkout to get two for $56.99. 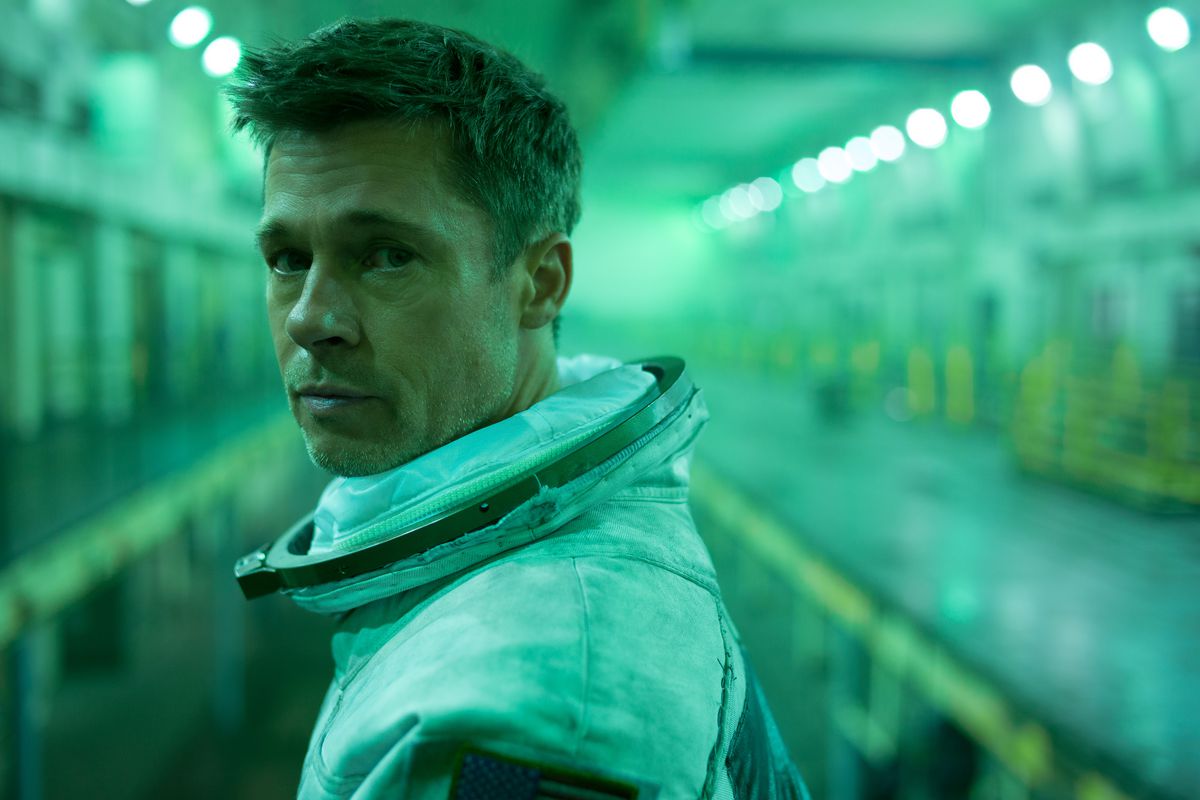 Amazon has been running a “buy three for the price of two” deal on Blu-ray movies and video games for the past few days, and it still seems to be running. Newly released movies are eligible, including The Farewell, Joker, Us, Once Upon a Time in Hollywood, Ad Astra, It Chapter Two, and Gemini Man. Studio Ghibli classics like Spirited Away, Princess Mononoke, and Nausicaä of the Valley of the Wind are part of this offer as well.

If you’re after games, the selection isn’t quite as good, though games like Death Stranding, Star Wars Jedi: Fallen Order (PS4, Xbox One), Dragon Quest Builders 2 (PS4), and Monster Hunter World: Iceborne Master Edition (PS4, Xbox One) are up for grabs. 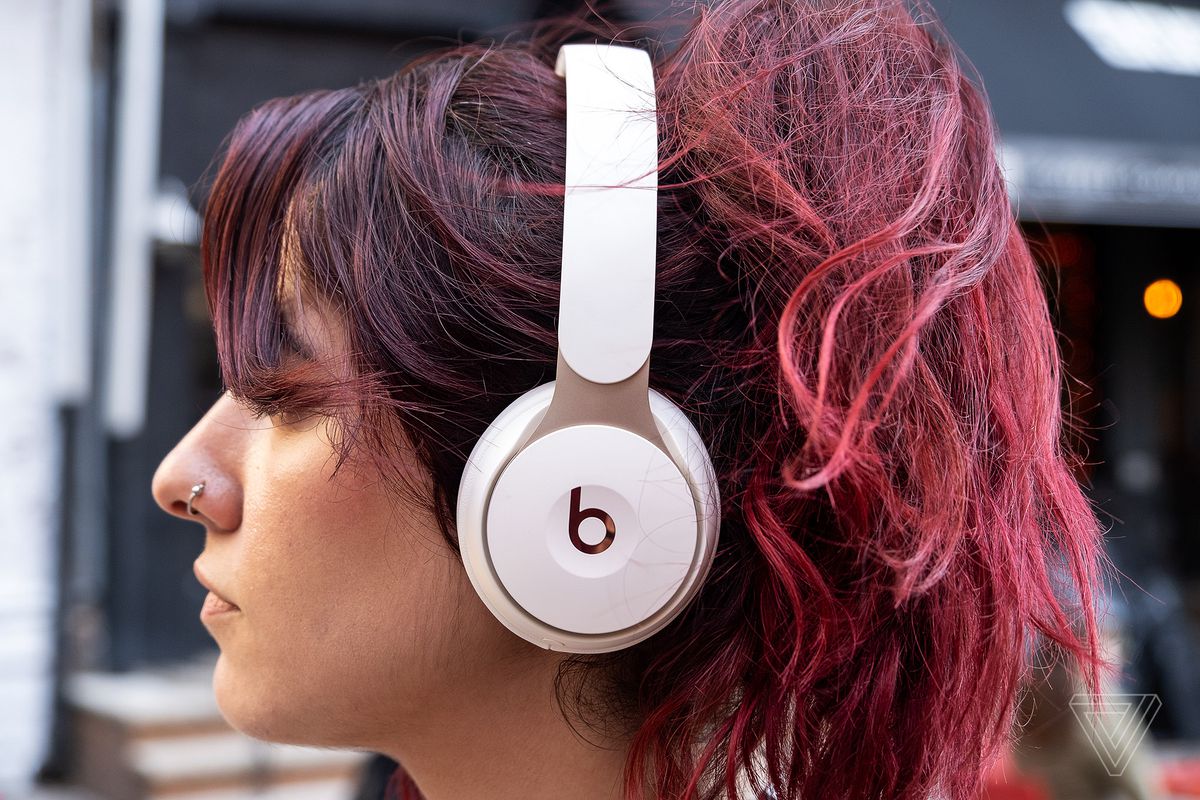 Beats Solo Pro on-ear wireless headphones with active noise cancellation are $249.99 at Best Buy through Monday, January 27th. These usually run for $299.99, and according to our review, they’re the best Beats headphones yet. Best Buy is offering them in several color variations. 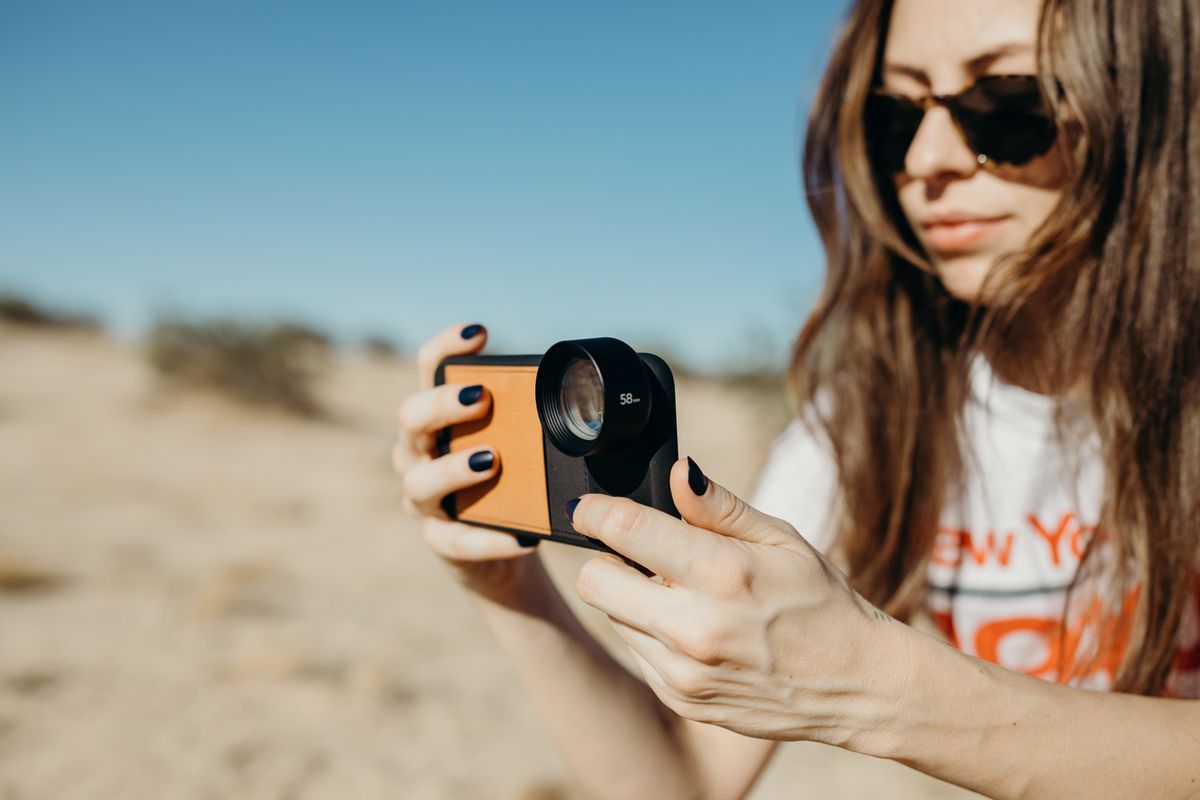 Moment, the maker of phone cases, mobile lenses that can attach to them, and other products, is hosting a winter clearance sale. The company says you can save up to 60 percent on select products, photography lessons, and more. 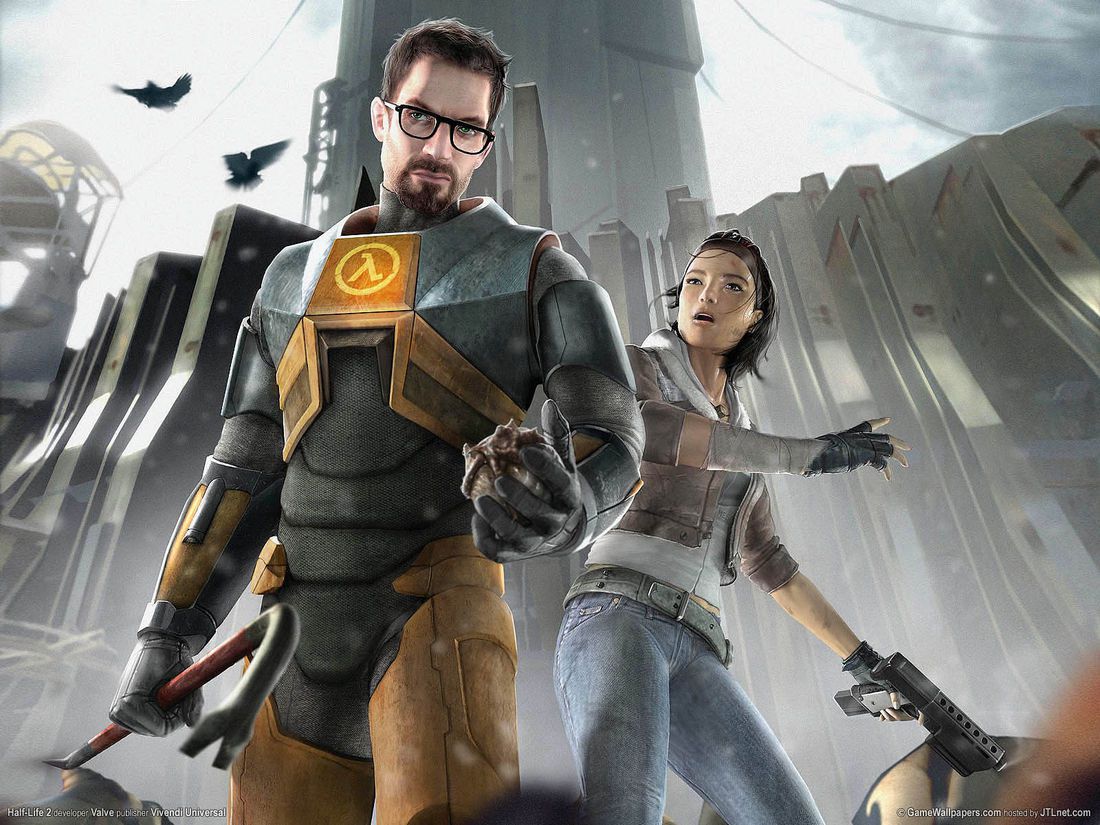 The Half-Life franchise is free to play on Steam for the next two months. As Valve nears the release of its anticipated Half-Life: Alyx VR title in March, the company has made it easier than ever for those who haven’t yet played all of the games and expansions to do so. Once you’re logged in to your Steam account, visit this page to start downloading them on the house. 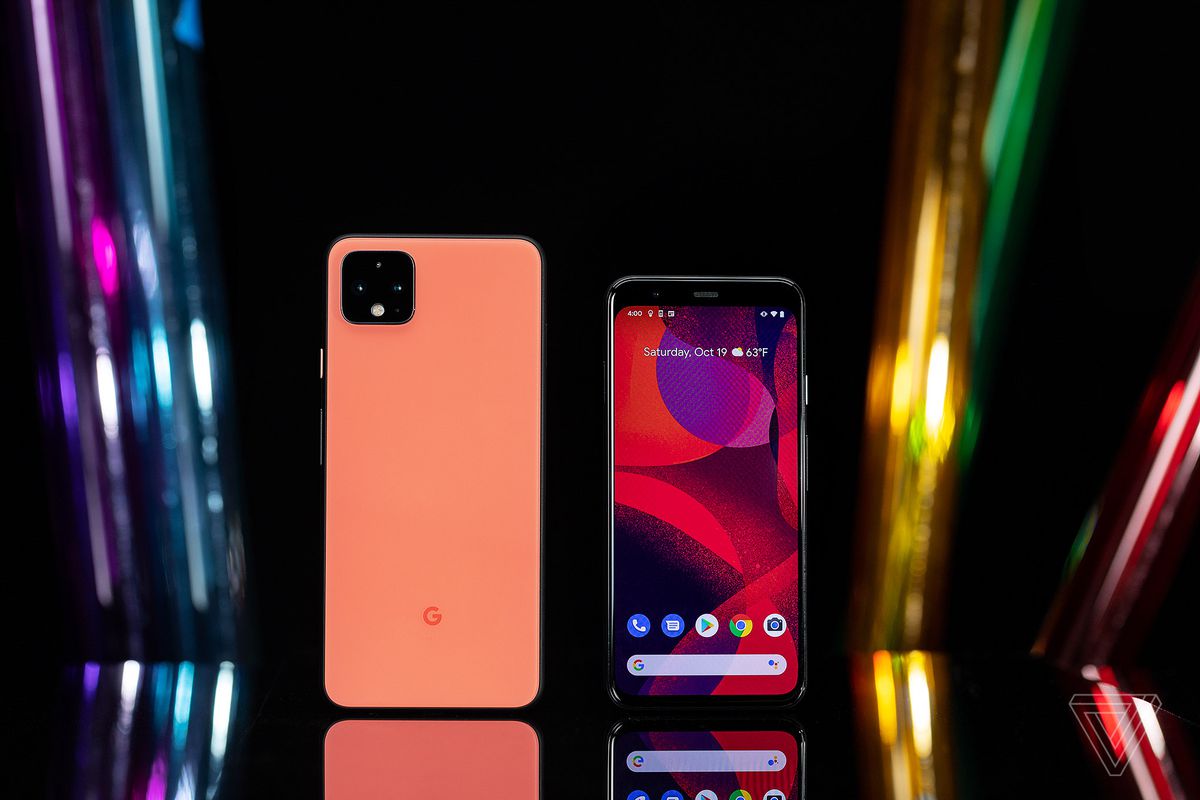 Google’s 2019 flagship phones, the Pixel 4 and Pixel 4 XL, are each $100 off at Best Buy and include a free $200 gift card with purchase. This deal works only for the 64GB black models, which cost $699.99 and $799.99, respectively, during this sale period. Make sure to click “Activate Later” beneath the price listed on the product page; otherwise, Best Buy assumes you will want to tie it to a carrier plan.