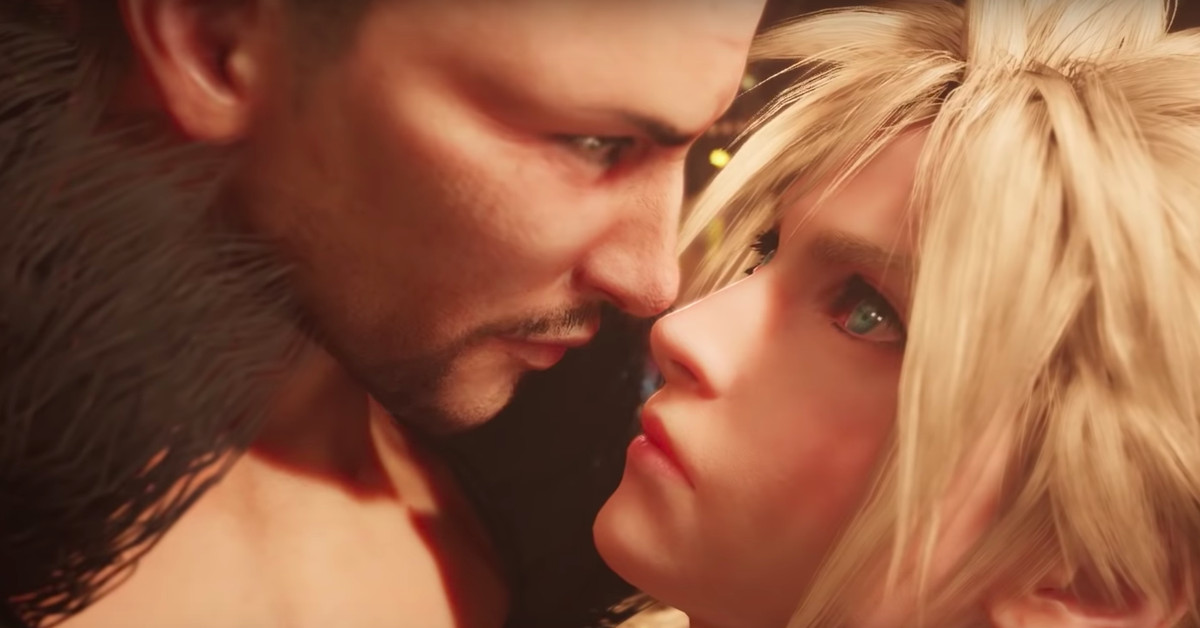 One of Final Fantasy VII’s most memorable sequences happens early in the game. Cloud, in an effort to save one of his friends, disguises himself as a woman to gain access to the house of a lecherous mafia-like figure, complete with a very Bachelor-esque moment. Since Square Enix announced Final Fantasy VII Remake, many fans have wondered if, and how, the developer would reimagine the trip to Wall Market. The latest trailer for the game briefly addresses this, and the answer is, flamboyantly.

Much like in the original, the game will send Cloud to the Honey Bee Inn for some makeup and pampering. As a unknown character in the trailer explains, “true beauty is an expression of the heart, a thing without shame, to which notions of gender don’t apply.” The footage also gives fans a first look at Red XIII, a talking lion-like creature that joins the party on its quest to stop Sephiroth.

Final Fantasy VII Remake launches April 10th. The game, the first episode of a still-unknown number, was pushed from its original March date earlier this month.

Apple is Sending Out Invites for Digital 2020 WWDC Event

You can now buy a Tesla with bitcoin in the US

OnePlus Truly Wireless Earbuds Might be Coming in July