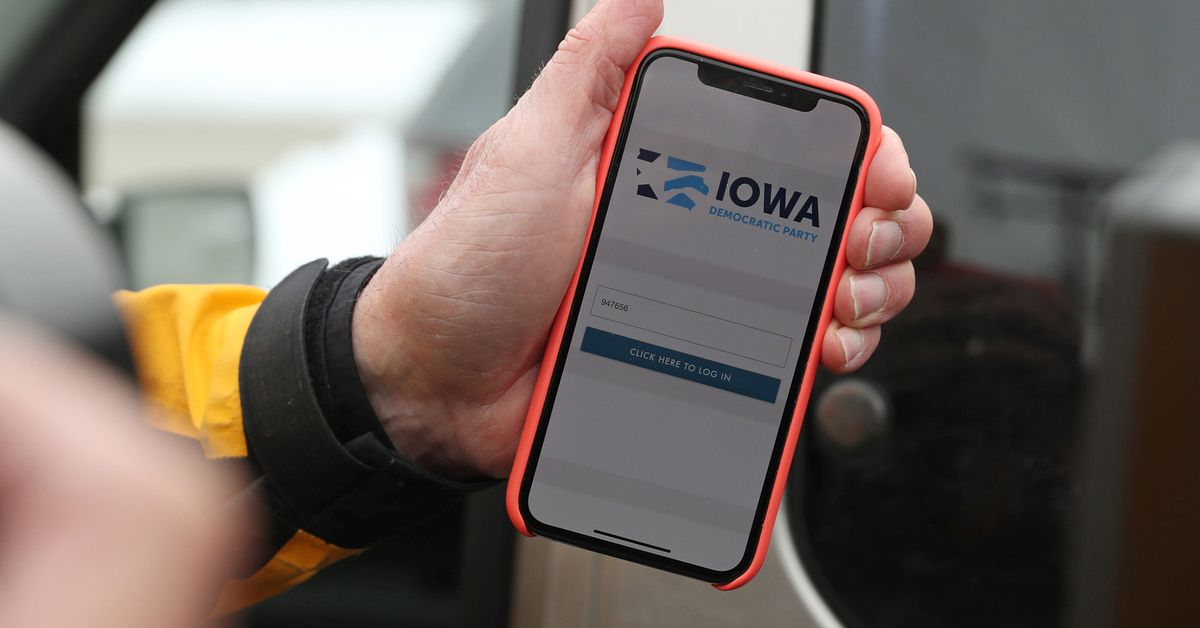 On Thursday morning, we’re still waiting for the last results from Monday’s Iowa caucuses, which is a pretty good sign that something has gone terribly wrong. So far, most of the conversation has been focused on the app, which seems to have been underfunded and full of coding errors. (Motherboard released the code last night if you want to take a look for yourself.) But there’s been less attention on the bigger question of why voting data was entrusted to such an underfunded app in the first place. It’s part of a much bigger story about the way elections work in the US and a much uglier picture.

US voter turnout hovers around 60 percent. In Canada, Australia, and Germany, that number is well over 90 percent. That’s not because Canadians are more industrious or civic-minded. It’s because they design the system to make voting as easy as possible, with automatic voter registration and federal holidays for Election Day. In Australia, specifically, voting is compulsory, and you can be fined $170 if you don’t cast your ballot. These countries do everything they can to get more people in the voting booth, and for the most part, it works.

In the US, we’re doing the opposite. Hundreds of thousands of names have been taken off voter rolls in states like Georgia, Wisconsin, and Ohio, often including tens of thousands of real people who should be eligible to vote. We’ve also seen polling places close or shift around in ways that seem designed to manipulate turnout. The only thing holding states back from that kind of purge is the courts, and when the Supreme Court invalidated the Voting Rights Act in 2013, the gloves came off.

That means when there is a technological hiccup like the one in Iowa, no one trusts the system. Everyone assumes that the system is being attacked for political advantage because, for the most part, it’s already happening with the basic mechanisms of voting. In most cases, the appearance of technical competence is the only thing holding the system in place. It’s an ominous sign as we head into the general election: if anything breaks, we may not have much trust to fall back on.

SteelSeries’ new Arctis 1 Wireless for Xbox gets a limited edition...