There is only one man who could get me to soberly climb onto my building’s rooftop for a gimmicky artificial reality app in the middle of February, and his name is Eddie Vedder, the frontman of ‘90s Seattle grunge group Pearl Jam.

On Thursday, Pearl Jam rolled out a snippet of a new song entitled “Superblood Wolfmoon” that you can only listen to by pointing your phone at the Moon. If you go to moon.pearljam.com, you’ll be greeted with a screen that asks you to align an on-screen circle with the Moon. Once you line everything up, animations hover around your real-world Moon that are timed to the music. 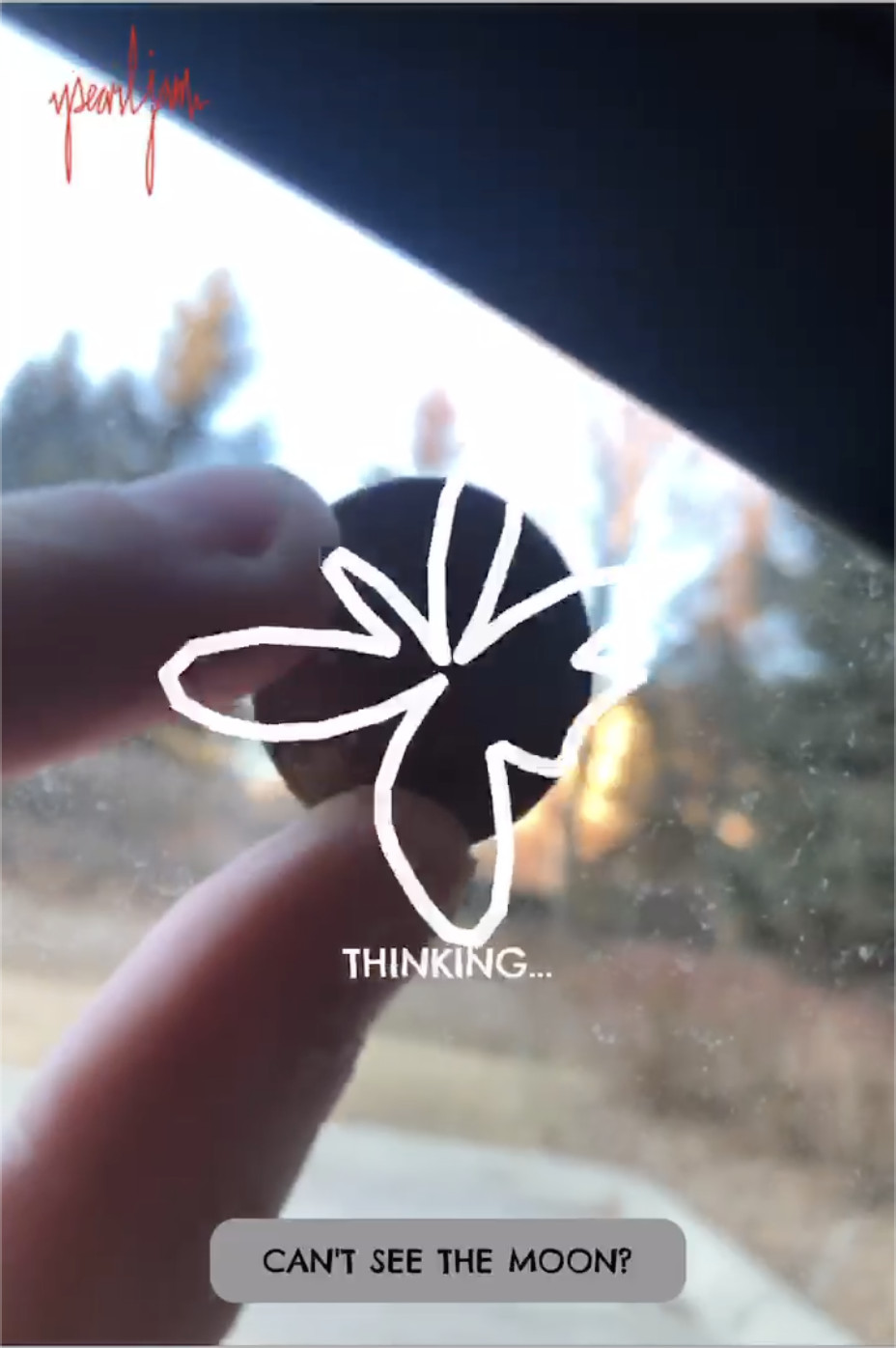 The app, which was developed with a company called Powster, is hard to trick, too. Yesterday, I messaged the link to all of my closest friends, and it wasn’t dark enough for some of them on the other side of the country to see the Moon. One friend tried holding up a quarter as a stand-in Moon and couldn’t get it to work.

The track won’t be migrating over to Spotify, Apple Music, or any other streaming service until February 18th. So if you’re a Vedder superfan like me, you’ll have to stand out in the cold with your phone pointed toward the Moon to hear the same few seconds of the same song for another four days.

Pearl Jam’s new record Gigaton is due out on March 27th, and the band will head out on a North American tour one week before the album is released.

Fitness: The Sweet Spot for Smartwatches