There is a wide variety of products seeing decent price cuts today. Some are new, and others have been happening for a while. One deal that I’m particularly happy to see return is the $50 off deal on Beats’ new Solo Pro wireless noise-canceling headphones. Normally $300, they’re $250 at Amazon right now.

Several color options are available, including black, gray, red, dark blue, ivory, and light blue. According to The Verge’s Chris Welch who reviewed the Beats Solo Pro, they’re the best Beats headphones yet, though their fit isn’t tailored to those with large noggins. 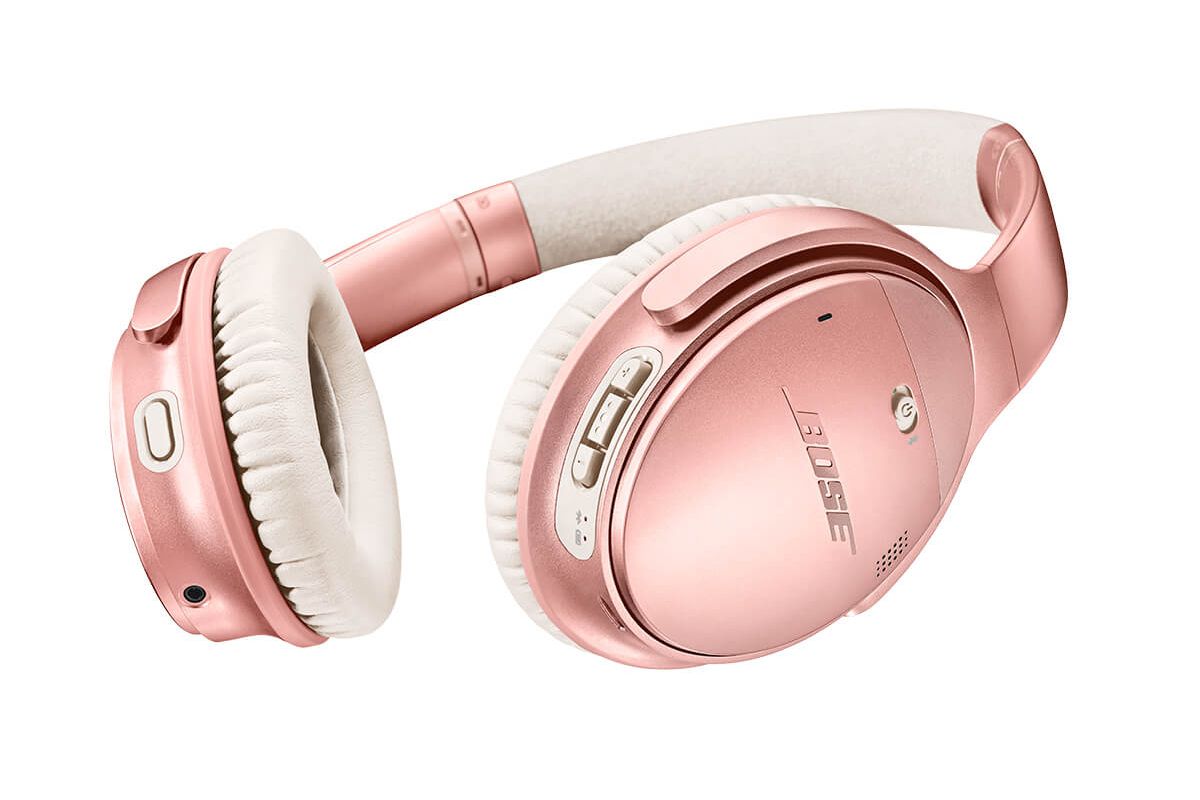 If you’re a little worried about how the Beats Solo Pro might fit, or if you just really like rose gold-colored tech, the Bose QC35 II wireless noise-canceling headphones in that color are just $220 at Amazon. These usually cost $349, and they first fell to this price right before Valentine’s Day. Unfortunately, no other color options are discounted, and it’s worth noting that these won’t ship until February 24th. 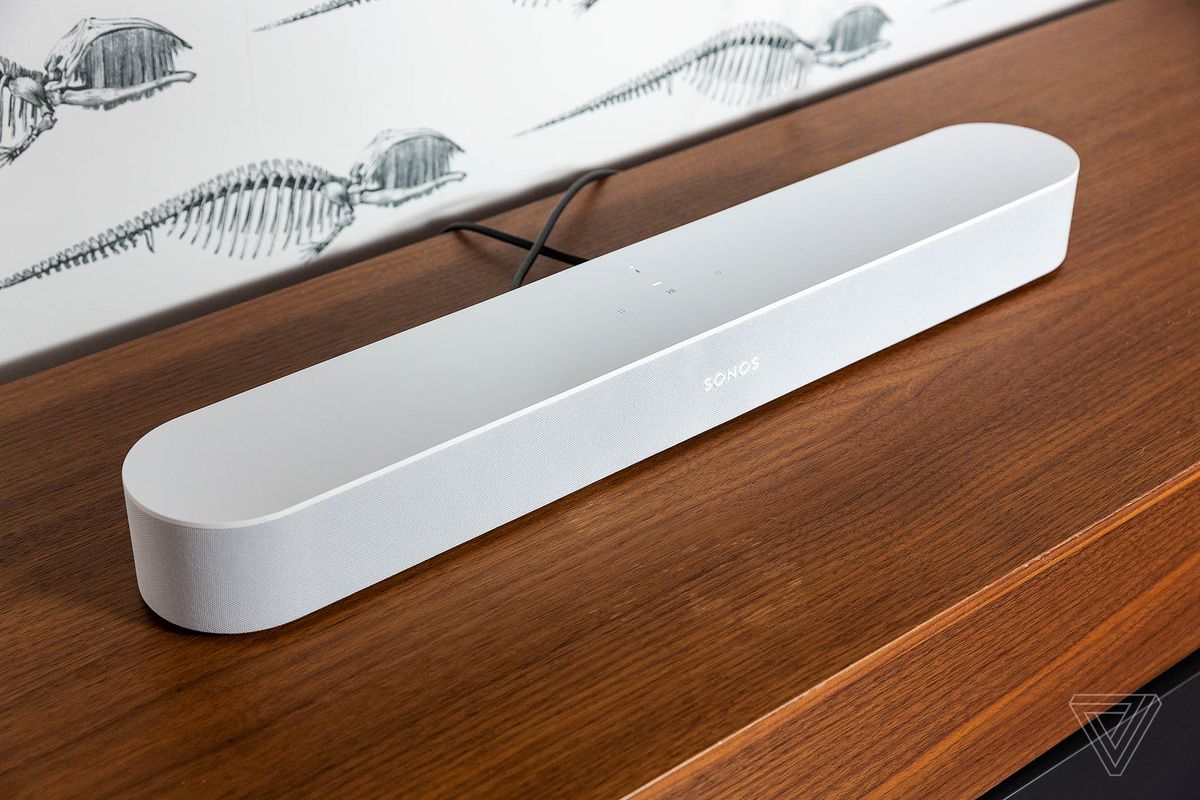 The Sonos Beam soundbar usually sees a significant price drop around the winter holidays, but since that’s a long time from now, this small discount at Best Buy will do. Usually $400, it costs $380 right now at Best Buy, which is the lowest price currently on the web. To get this deal, make sure you’re signed in to your Best Buy account, then head to the checkout page to see the lowered cost. 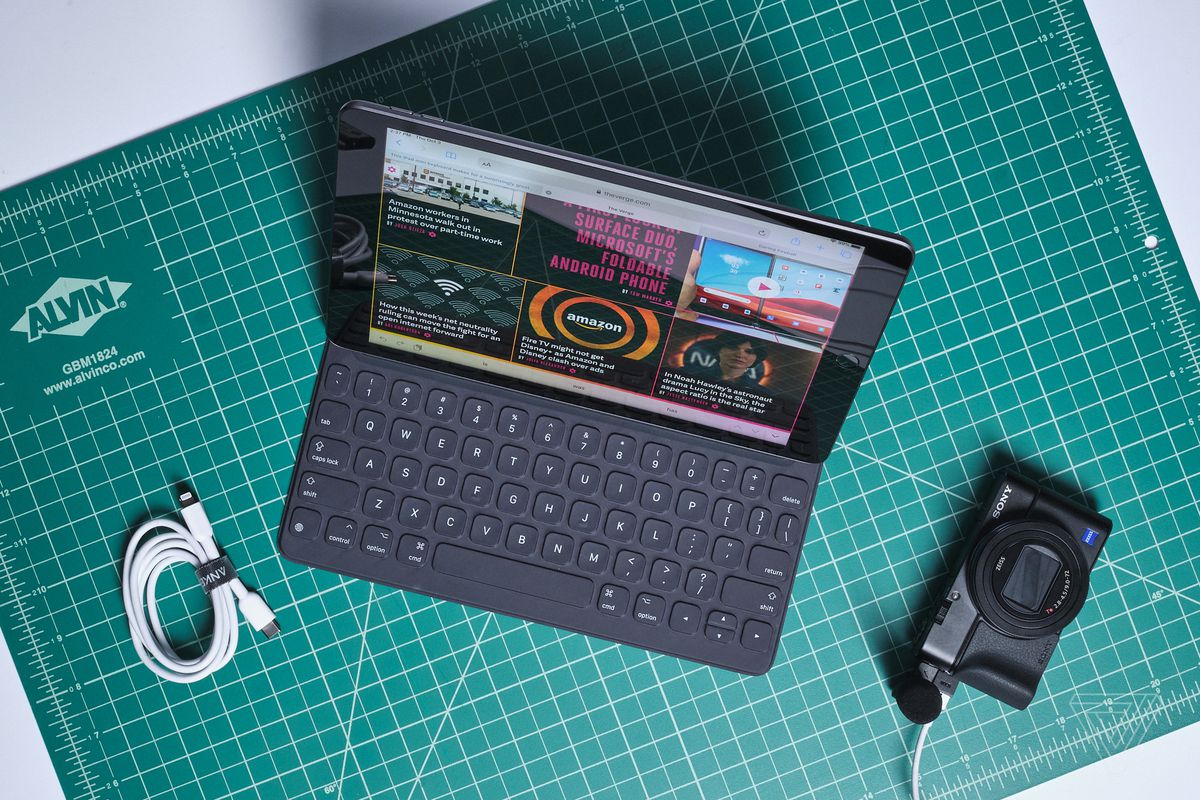 The seventh-generation iPad that released in late 2019 is $249 at Amazon. That’s $80 off of its original price. In case you haven’t seen this deal before, you should know that it has become a regular occurrence, though that doesn’t make it any less appealing. This tablet has the same processor as the sixth-generation model, though a little extra RAM, a bigger screen, and a Smart Keyboard connector might make it worth your money.

The electric Polestar 2 with native Android will start at $59,900 in the US