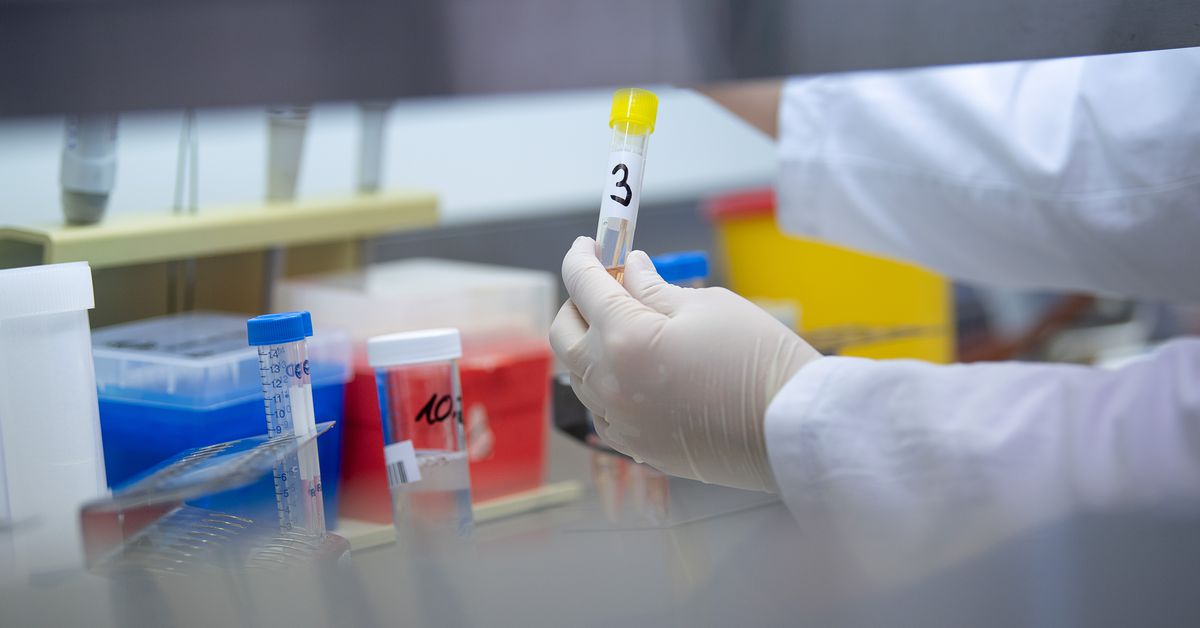 Six public health labs in the US plan to start monitoring the general population for the new coronavirus this week. The Centers for Disease Control and Prevention (CDC) says that the risk of the virus still remains low for the general population. But activating the disease surveillance network will allow the CDC and other public health officials to find any undetected virus circulating through the country.

“It’s important because right now, all the efforts are focused on people who have a direct link to China, or a direct link to lab-confirmed cases. There’s no system in place to detect low-level transmission that might be under the radar,” says Edward Belongia, the director of the Center for Clinical Epidemiology and Population Health at the Marshfield Clinic Research Institute.

The six labs — in San Francisco, Los Angeles, Seattle, Chicago, and New York City — are already part of the nationwide influenza surveillance network, and they conduct regular monitoring of all types of viruses. At the labs, samples from sick people are tested for various pathogens, creating a big-picture look at how much various diseases are spreading through the community.

Surveillance hasn’t started yet, in part because of problems with the test for the novel coronavirus developed by the CDC. The test that will be used for surveillance was designed to diagnose people who have symptoms of the illness caused by the virus called COVID-19. It was distributed to public health labs around the country last week, but the majority of the labs had trouble running it. The CDC says this often happens during the rollout of a new test, but it has not specified what the reasons for the errors are.

Once the tests are up and running, though, the existing system is well-equipped to start scanning for the new coronavirus, says Peter Shult. Shult is director of the Communicable Disease Division in the Wisconsin State Laboratory of Hygiene, which is one of three National Influenza Reference Centers in the US. “The whole concept of having something emerging and being able to deal with it with existing infrastructure is what we did with the 2009 H1N1 pandemic,” he says. “We have more capacity now, and more experience dealing with a novel event.”

Efforts to track viruses circulating around the US mainly focus on the flu. Throughout the year, hundreds of public health labs test patients’ respiratory samples to see if they’re sick from the flu, and if so, what kind of influenza virus is causing their illness. After an initial layer of analysis, some samples are also sent on to one of the National Influenza Reference Centers or to the CDC directly so there can be more detailed information collected about them — for example, the genetic sequence of the virus.

Clinical labs at hospitals and other health care centers, which focus on diagnosing patients, also report data to the CDC. “It all gives a very broad picture of influenza activity,” Shult says.

Another surveillance system called the National Respiratory and Enteric Virus Surveillance System (NREVSS) overlaps with the influenza-monitoring programs. In many public health labs, any sample tested for influenza is then tested again for a range of viruses, including rotaviruses (which cause diarrhea) and a number of viruses that cause colds. The types and number of viruses screened for, though, vary state by state.

“My take is that this is a way to rapidly stand up laboratories to really cast a broad net,” Shult says.

The labs probably won’t be testing each sample by itself, though. Shult says he expects that they’ll be told to mix multiple samples together to make it more efficient. Labs can do that because these samples aren’t being tested to diagnose individual patients; they’re only looking to see if the virus shows up in the population at all. Testing in batches is common in disease surveillance, and it’s used regularly in HIV surveillance, for example.

At the Wisconsin State Laboratory of Hygiene, running new coronavirus tests wouldn’t be particularly burdensome, Shult says. At smaller labs, though, with fewer resources, it might be more difficult, he says. “They all have the capabilities to do it, but might not have the capacity.”

Once labs are able to run the tests and the novel coronavirus surveillance ramps up, the CDC will refine its methods. “As we learn more, and if we start detecting the virus, we can make this a more effective and cost effective surveillance system. Or, if we test and finding nothing, it might mean there’s nothing there, or that we’re just not testing in the right areas,” Shult says. “It’s something we’ll have to struggle with for months to come.”

A Peek at Our Wireless Future