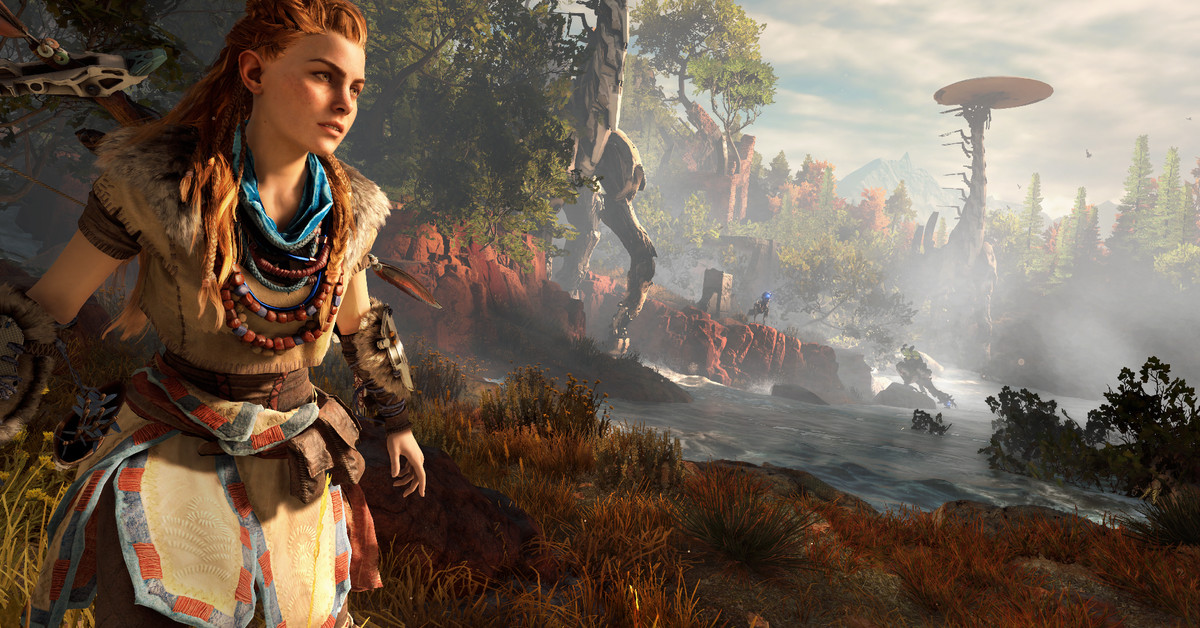 It’s official: Horizon Zero Dawn is coming to PC. Hermen Hulst, who runs PlayStation Worldwide Studios, confirmed in an interview with Sony’s PlayStation blog that a PC version of the open-world RPG will launch this summer. The game was previously exclusive to the PlayStation 4.

Hulst did not specify a release date, but he said that Guerrilla Games — Horizon Zero Dawn’s developer — will release more information soon. The port is already listed on the Steam store with PlayStation Mobile as its publisher.

“I think it’s important that we stay open to new ideas of how to introduce more people to PlayStation, and show people maybe what they’ve been missing out on,” Hulst said in the interview. “In my mind, Horizon Zero Dawn was just a great fit in this particular instance.”

Horizon Zero Dawn will be the first Sony-developed PS4 exclusive to launch on another platform after its release. It will also be one of the largest games ever to make the leap from PlayStation to PC.

This is a step in a new direction for Sony, which has used successful exclusives (such as God of War and Marvel’s Spider-Man) to drive its hardware sales. (I bought a PS4 just to play Horizon.) Opening a AAA exclusive to players on other platforms certainly signals a shift in strategy, but it’s not an entirely unprecedented move.

Hideo Kojima’s Death Stranding, which enjoyed a few months of PS4 exclusivity, is also launching for PC this summer. Sony’s longtime sports exclusive MLB: The Show series is going multiplatform as soon as next year. And a number of Sony exclusives, including The Last of Us, are available to stream on PC through Sony’s PlayStation Now service.

Still, Hulst maintains that Horizon’s fate doesn’t signal a larger trend. “To maybe put a few minds at ease, releasing one first-party AAA title to PC doesn’t necessarily mean that every game now will come to PC,” he told the PlayStation blog.

Horizon Zero Dawn was released in February 2017. It follows an orphan, Aloy, at some point in the distant future, as she tries to uncover her past. Verge games editor Andrew Webster praised it as “one of the best open-world games I’ve ever played.”

Unity’s IPO filing shows how big a threat it poses to Epic and the...

Apple TV+ producers claim ‘See’ will be as epic as ‘Game of Thrones’ in...

Europe and Russia’s mission to Mars runs into a speed bump...