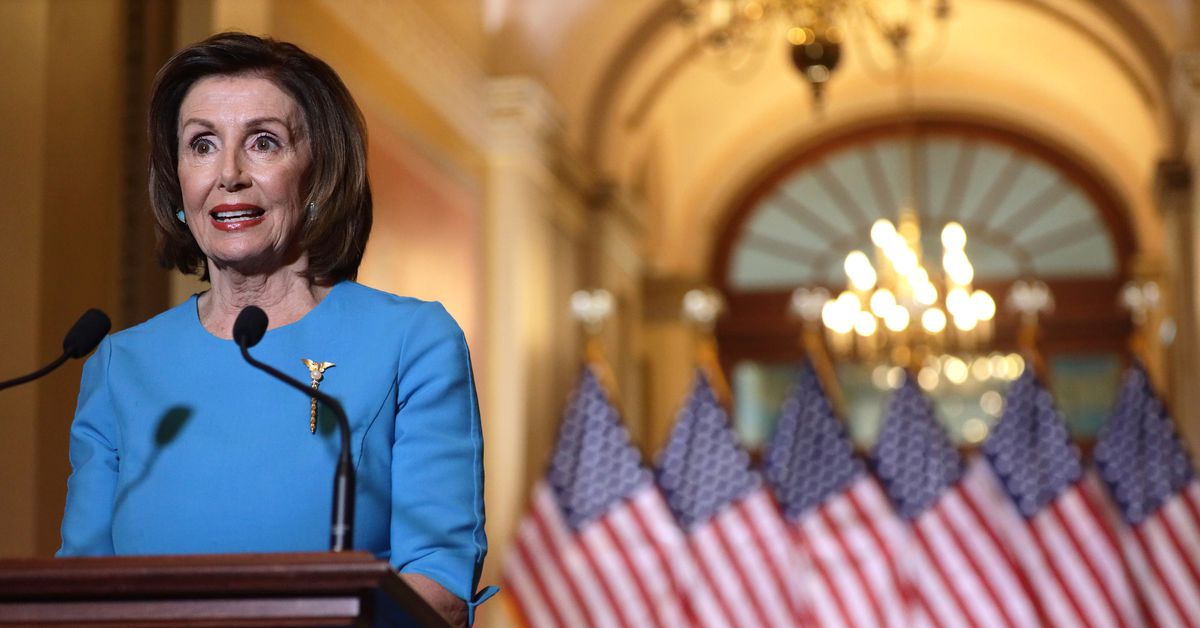 The legislation includes provisions for two weeks of paid sick leave and up to three months of paid leave for workers affected by the virus, giving small and mid-sized businesses a tax credit to pay for the benefits. It also provides additional funding for state Medicaid programs, as well as free coronavirus testing for patients deemed in need of a test.

The bill has been endorsed by President Trump and is likely to pass the Senate once the chamber is back in session.

However, many in Congress are worried that the Senate isn’t voting on the bill quickly enough. The chamber has been in recess since Thursday, and won’t reconvene until Monday. The number of cases of the virus continues to climb across the country and test kits are still widely unavailable — leading some Democratic Senators to call for an emergency session to vote on the bill.

“For the Senate to take a vote on the House sick leave bill this weekend (and we must), McConnell needs to call us back into session right now,” tweeted Sen. Chris Murphy of Connecticut. “Senators need to get on flights back to DC today.”

Sen. Brian Schatz of Hawaii tweeted “Leader McConnell has us out of session from Thursday evening until Monday evening. Time is of the essence. Let’s get this done now.”

For the Senate to take a vote on the House sick leave bill this weekend (and we must), McConnell needs to call us back into session right now. Senators need to get on flights back to DC today.

The clock is ticking. Lives are at stake.

Pelosi said in a statement to House Democrats that while her party could have passed the bill without Republican support — given the Democrats’ House majority — she wanted the two parties to show they could “work together to manage this crisis.”

Trump tweeted his support for the deal shortly after the House vote. “This Bill will follow my direction for free CoronaVirus tests, and paid sick leave for our impacted American workers,” the president tweeted. “Look forward to signing the final Bill, ASAP!”

It wasn’t clear Saturday exactly when the Senate would vote on the legislation, but Majority Leader Mitch McConnell already had canceled a Senate recess scheduled for this week. McConnell had expressed misgivings about earlier versions of the legislation, saying the first draft was “off base” and didn’t “focus immediate relief on affected Americans.”

On Saturday morning, however, McConnell said he expected the bill to pass the Senate. “I believe the vast majority of Senators in both parties will agree we should act swiftly to secure relief for American workers, families, and small businesses,” he wrote in a prepared statement.

President Trump declared a national emergency over the coronavirus on Friday.

Osmo Mobile 3 From DJI Is an Affordable Smartphone Gimbal That’s More Compact, and...