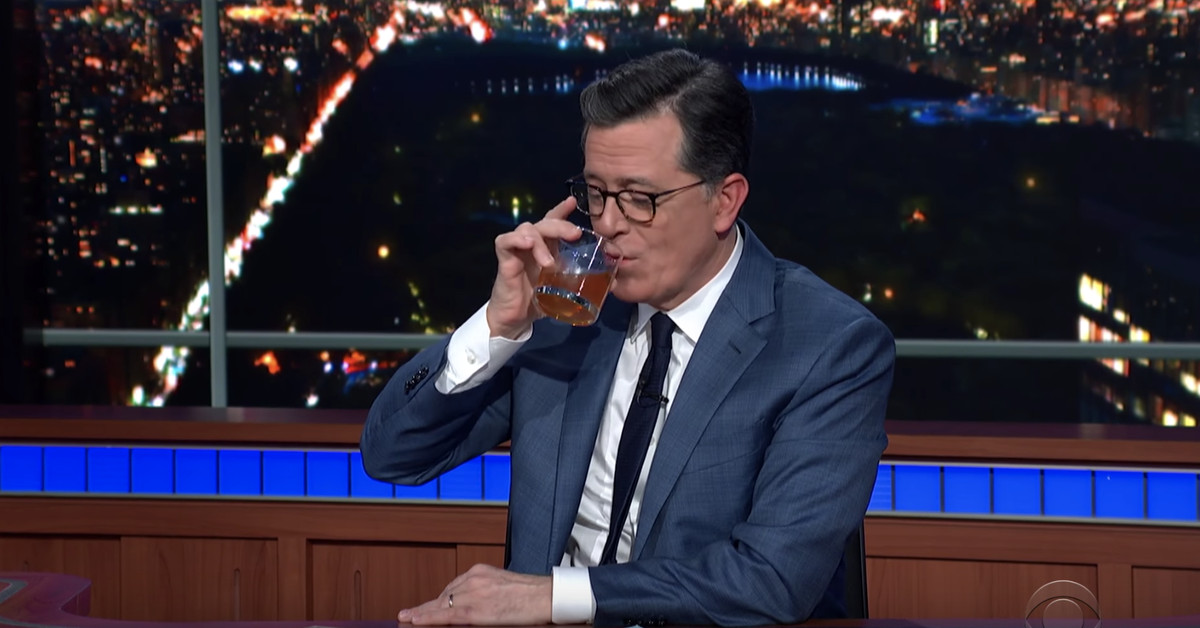 When the sky is falling and the walls are closing in, I turn to late-night TV.

Stephen Colbert, Jimmy Kimmel, Seth Meyers, John Oliver, sometimes even Jimmy Fallon and James Corden; their irreverent take on whatever is happening in the world puts my clinically anxious mind at ease. This has become especially true in the time of COVID-19, or the disease caused by the novel coronavirus, as the normally packed subway cars in New York City empty out and the world feels tilted. I’ve used late night as an oasis, and I’ve always trusted that it will be there. But starting this week, new episodes of late-night TV won’t exist. Even Saturday Night Live is going off the air.

Their disappearance from the airwaves started last week with unsettling half-measures that extended to other live TV programming, too. To help prevent the spread of the coronavirus, late-night hosts performed monologues to empty seats, morning show personalities tried to rally nonexistent audience members, and sport stadiums normally packed with screaming fans were so quiet that viewers at home could hear players calling out instructions. Dramatic fights staged within the world of wrestling played like high school stage productions without an audience there to cheer and jeer WWE’s heroes and villains. Television, once vibrant, felt empty and dull.

Live television audiences have always represented stand-ins for the millions of people watching at home; they laugh when we laugh, cheer when we cheer, boo when we boo. But then, like a scene right out of The Leftovers or The Society, everyone was gone. I sat with my glass of whiskey, watching Stephen Colbert drink from his own glass of bourbon as he sat onstage alone, trying to tell jokes knowing there would be no response from the empty seats, and I suddenly felt very alone.

Everyone seems to have their moment where the coronavirus went from a vaguely ominous threat to overwhelmingly real. That was mine.

“All of my jokes are perfect,” Colbert joked after running through an empty theater, some of his staff members sitting rows apart. “The only person that ever disagrees with me is the audience. Can’t disagree with me now, can you? Ha!”

Fallon also delivered a version of his monologue without the throngs of laughter and applause that both he, and us at home, are used to. He paused to address the discomfort many of us are feeling during this health crisis. “Like you, I’m watching the news and I’m just as confused and as freaked out as you are. But what I do know is that when we’re there for each other, we’re at our best, and I am here for you — we are here for you,” Fallon said, one day after it was announced his show would go off the air.

While late night is disappearing, some sense of normalcy will continue for morning show viewers. Kelly Ripa, who co-hosts Live with Kelly and Ryan alongside Ryan Seacrest, said her show may as well continue since everyone will be stuck at home looking for something to watch. The audience during that show was absent, however, to limit the public health risk.

“Let’s face it — you can’t go anywhere else,” Ripa said. “Our show must go on, so let’s do this thing everybody.”

Self-isolating — which, if you can, you absolutely should do to help prevent the spread of COVID-19 — reminds me of being at an airport. Time is passing, but you forget what day it is or what life outside is like. You look for something to remind you of what normalcy feels like while you’re waiting for the next thing — boarding, grabbing a bite to eat, looking for delays — and, for me, that’s live TV. It’s a comfort as much as it’s a distraction. And now those comforts are gone at a time when I need them most.

Self-isolating reminds me of being at an airport

That’s why it’s jolting to see Whoopi Goldberg repeatedly yell “Welcome to The View” as a camera pans around a completely empty theater; that’s why it’s unnerving to watch Fallon interview guests despite there being no live studio audience to perform the habitual cheering every few minutes. Even as shows that rely on live audiences start to go dark, networks will continue to air repeat episodes of late-night shows — despite the monologues feeling stale and the interviews with stars increasingly more irrelevant as the movies they’re set to promote get further delayed.

Watching sports before everything was canceled was equally strange. Players and coaches who would normally trade fist bumps with adoring, young fans and bask in the deafening chants of their supporters in the stands, were keeping their hands in their pockets, heads down, as they walked out to nothing but the sound of the announcers. Every pass could be heard for viewers at home, every call from players coming through clearly as if we were there ourselves.

“That would be an odd one to play in an empty stadium,” Seattle Sounders coach Brian Schmetzer told AP last week. “It’d be like ‘OK, we’re playing, but something is missing.’”

Our lives are being disrupted in ways that many of us haven’t experienced before. It’s scary, and it’s okay to be scared. As we try to cope with what’s happening, we’ll gravitate toward things that bring us peace for a little while: video games, movies on Netflix, copious amounts of chamomile tea. But for me, someone who relied on the reassuring smiles and laughs of late-night hosts or morning show personalities, backed by the constant cheers and joy of a live studio audience, a regular comfort is gone. I don’t know when it will come back. Time seems to have hit a big, giant pause button — at least on television.

How to extend your Fitbit’s battery life

Samsung may have just spilled the beans on how its next...