After months of anticipation and drips of details, Sony has finally revealed the specifications and hardware details for the PlayStation 5, its next-generation home console that’s planned for release this holiday season.

The PS5 will feature a custom eight-core AMD Zen 2 CPU clocked at 3.5GHz (variable frequency) and a custom GPU based on AMD’s RDNA 2 architecture hardware that promises 10.28 teraflops and 36 compute units clocked at 2.23GHz (also variable frequency). It’ll also have 16GB of GDDR6 RAM and a custom 825GB SSD that Sony has previously promised will offer super-fast loading times in gameplay, via Eurogamer.

One of the biggest technical updates in the PS5 was already announced last year: a switch to SSD storage for the console’s main hard drive, which Sony says will result in dramatically faster load times. A previous demo showed Spider-Man loading levels in less than a second on the PS5, compared to the roughly eight seconds it took on a PS4. 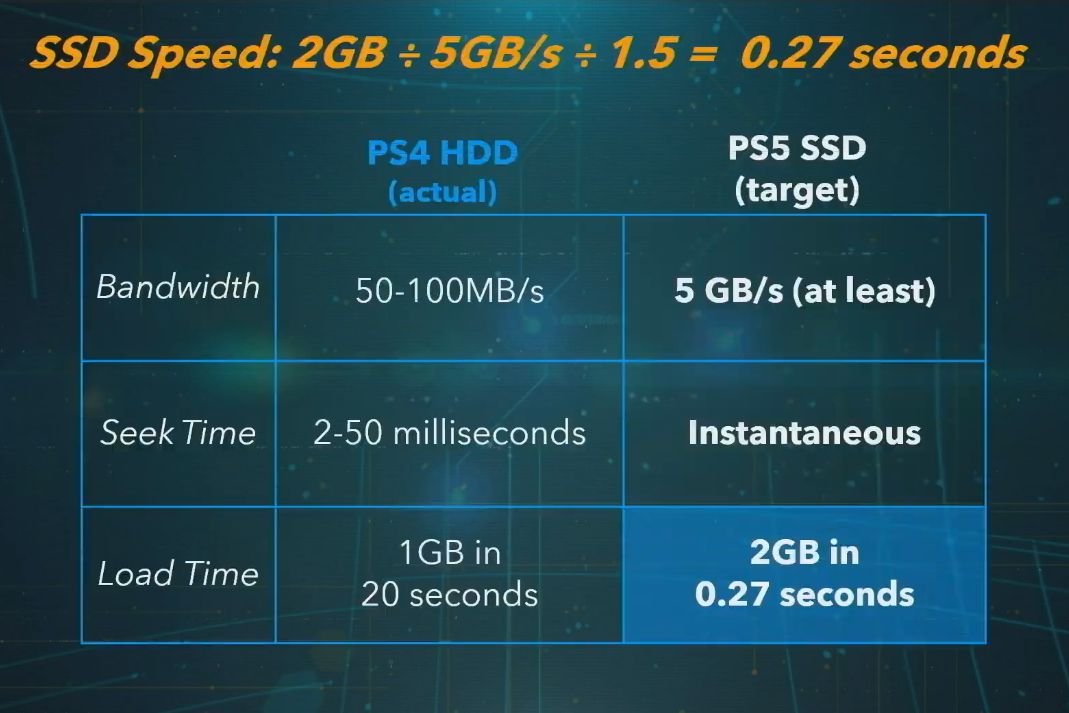 PlayStation hardware lead Mark Cerny dove into some of the details about those SSD goals at the announcement. Where it took a PS4 around 20 seconds to load a single gigabyte of data, the goal with the PS5’s SSD was to enable loading five gigabytes of data in a single second.

The PS5 won’t just be limited to that SSD, though. It’ll have support for USB hard drives, too, but those slower expandable storage options are designed mostly for backward-compatible PS4 games. It’ll also feature a previously announced 4K Blu-ray drive and will still support discs, but those games will still require installation to the internal SSD. The custom SSD inside uses a standard NVMe SSD, allowing for future upgrades, but you’ll still need an SSD that can meet Sony’s high-spec standards here — at least 5.5GB/s.

For a quick comparison, the recently revealed Xbox Series X — Microsoft’s competing next-gen console — appears to beat out Sony’s efforts on raw numbers, despite the fact that both consoles are effectively based on the same AMD processor and graphics architectures. Microsoft’s console, however, will offer an eight-core processor at 3.8GHz, a GPU with 12 teraflops and 52 compute units each clocked at 1.825GHz, 16GB of GDDR6 RAM, and a 1TB SSD. 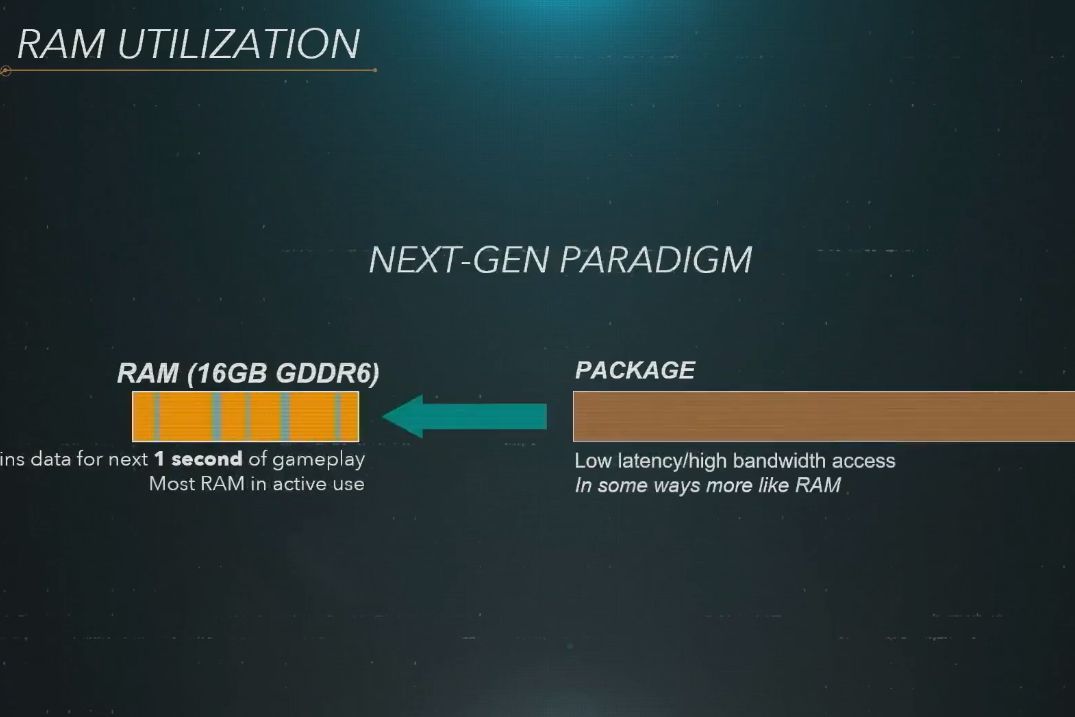 In a major difference, though, Sony’s CPU and GPU will be running at variable frequencies — where the frequency that the hardware runs at will vary based on CPU and GPU demand (allowing for, say, unused CPU power to be shifted to the GPU, allowing for Sony’s higher maximum speed there). That does mean that, eventually, when more demanding games do arrive in the coming years, the CPU and GPU won’t always hit those 3.5GHz and 2.23GHz numbers, but Cerny tells Eurogamer that he expects downclocking to be minor when it does happen.

Sony has already announced a fair amount of technical details about the PlayStation 5 over the past few months in a trickle of smaller announcements. The company is already promising that the new hardware will add support for both 8K gaming as well as 4K gaming at 120Hz. There’s also a plan to add “3D audio” for more immersive sound, an optional low power consumption mode to save energy, and backwards compatibility with PS4 titles.

Red Faction Evolution May Have Been Leaked By NVIDIA