File this one under “Kickstarter products we can’t easily explain”: a fabricated cybernetic lynx skull that doubles as a Bluetooth speaker. The Kranio X, as it’s called, is currently raising money on the crowdfunding platform for what seems like a very limited run of the product — just $1,288 was the funding goal, and it’s already surpassed that with just 19 backers.

So what, exactly, is going on here? Well, according to Hong Kong-based industrial designer Alan Wong, he created “the speaker casing in the shape of a lynx skull because he wanted to contrast a feral, organic feature with the cold, synthetic mechanical parts.” It is not a real animal skull, of course; it’s 3D modeled out of various components and then hand-painted.

But it’s meant to evoke cyberpunk themes like the blurring lines between man and machine — or, in this case, animal and machine. Technically speaking, the device is supposed to be a lynx with cybernetic implants (under the assumption that is a thing that will exist in the future) that has had its skull repurposed as an electronic device (in this case, a speaker). I could reasonably imagine something edgy and bizarre like that showing up in, say, Borderlands or perhaps Cyberpunk 2077, and that appears to be what Wong is going for.

For what it’s worth, the Kranio X is intended to be a hi-fi plug-in speaker, costing $269 under the first of two pledge tiers, with the other costing $359 alongside a poster, an engraving, and a copy of the stereolithography file the device will be manufactured from. It comes with a 4-inch, 10-watt inside, weighs just over 4.4 pounds, and has dimensions of 240 x 160 x 153 cm. It has Bluetooth 5.0, and Wong also lists the signal, sensitivity, and distortion metrics for those interested in a more detailed breakdown on the campaign page. The campaign is live until April 16th, 2020. 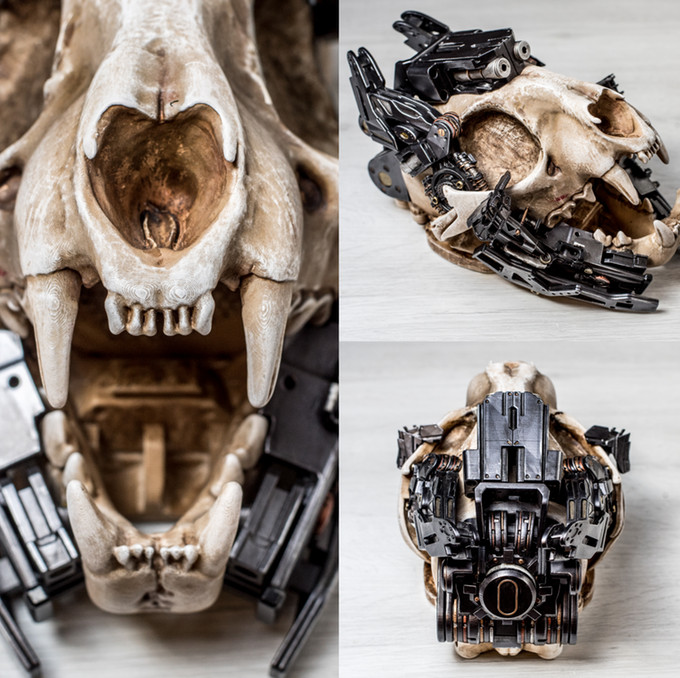 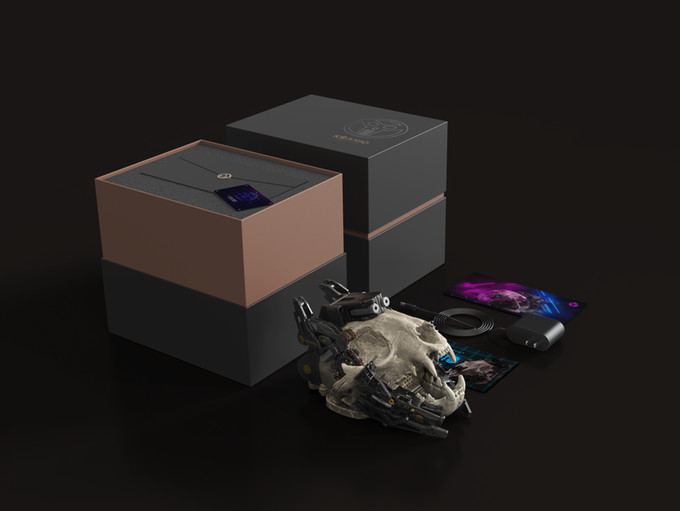 AirPods 3 Mass Production to Start in Q3, 2021, According to Famed Analyst

Netflix will allow parents to remove movies and shows, filter by...