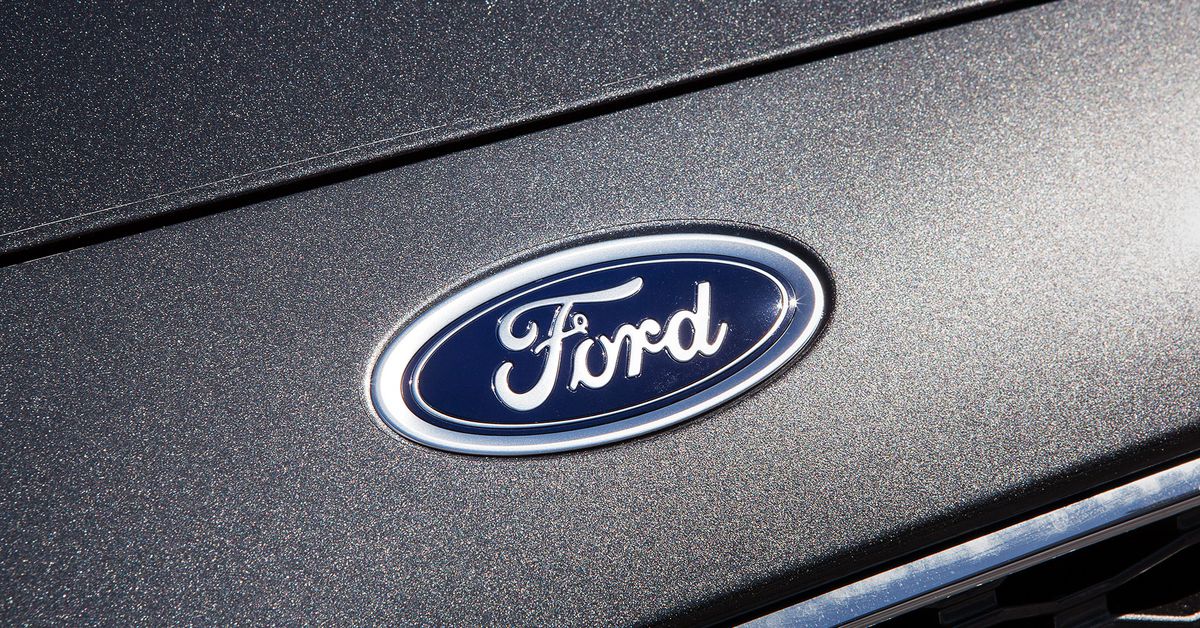 Ford has announced it’s working with 3M and General Electric to make the kinds of ventilators and masks that are currently in short supply as the world battles the novel coronavirus pandemic. The company joins other carmakers like Tesla and General Motors in helping out the medical community, after idling their automotive plants due to the effects the pandemic is having on both consumer demand and the global supply chain.

It all comes at a crucial time. As more people become infected with the novel coronavirus, there’s an increased need for protective equipment like masks to keep health care workers safe and ventilators to treat people with the worst symptoms of COVID-19, the disease caused by the novel coronavirus. Many places are still in short supply of both. New York Gov. Andrew Cuomo said on Tuesday that help from the private sector won’t be enough, as he asked the federal government once again to intervene.

The need for masks and ventilators keeps increasing

Ford says it’s helping to increase 3M’s total output of “powered air-purifying respirator” (PAPR) masks, and the two companies are also coming up with a new design based on off-the-shelf parts “to go as fast as possible.” Ford says the new design could leverage fans from its F-150 truck’s cooled seats as well as HEPA air filters and portable battery packs for power tools that are already made by 3M. The automaker says it’s still trying to figure out how and where to build these “new-generation PAPRs.” But Ford believes it could potentially help 3M boost production of the masks “tenfold.”

In addition to that, Ford is working with GE’s health care division to figure out how to help the company make a “simplified version” of its ventilators. Ford says these ventilators “could be produced at a Ford manufacturing site in addition to a GE location,” but it did not go into any further detail. Ventilators are already in short supply and will continue to be as the virus spreads and more people develop acute respiratory symptoms of COVID-19.

Another look at a go-fast hood prototype for the PAPR (papper) that Ford is working on with 3M to help protect medical workers by filtering the air they breathe. Clockspeed is in days and hours! #BuiltFordProud pic.twitter.com/cS1dc6Oagc

Ford is also making and testing new face shields to help medical professionals mitigate the risk of becoming infected with the novel coronavirus, which can be spread by tiny droplets in a person’s cough or sneeze.

Many of the United States’ most recognizable companies have joined the effort to help reinforce the country’s increasingly stressed medical care system. Automakers are leading the charge in some ways by getting involved in sourcing supplies and evaluating ways to speed up the production of the most desperately needed equipment, like masks and ventilators. But spinning up medical equipment manufacturing operations is likely to take a lot longer than people like President Trump have made it seem, regardless of whether he invokes the Defense Production Act.

General Motors announced on Friday that it was partnering with ventilator manufacturer Ventec Life Systems and offering the company help with manufacturing, logistics, and purchasing issues to increase its output.

Tesla was able to buy what CEO Elon Musk said were surplus ventilators from China. The company handed more than 1,000 of them over to the state of California on Monday. Musk and Tesla also sent some 50,000 3M-made N95 surgical masks to the University of Washington’s Medical Center.

Other companies like Apple and Facebook are also donating hundreds of thousands of masks to health care workers across the country.

Bright Memory, the Action Game Made by a Single Developer, Is Getting NVIDIA RTX...

TikTok is racing to stop the spread of a gruesome video