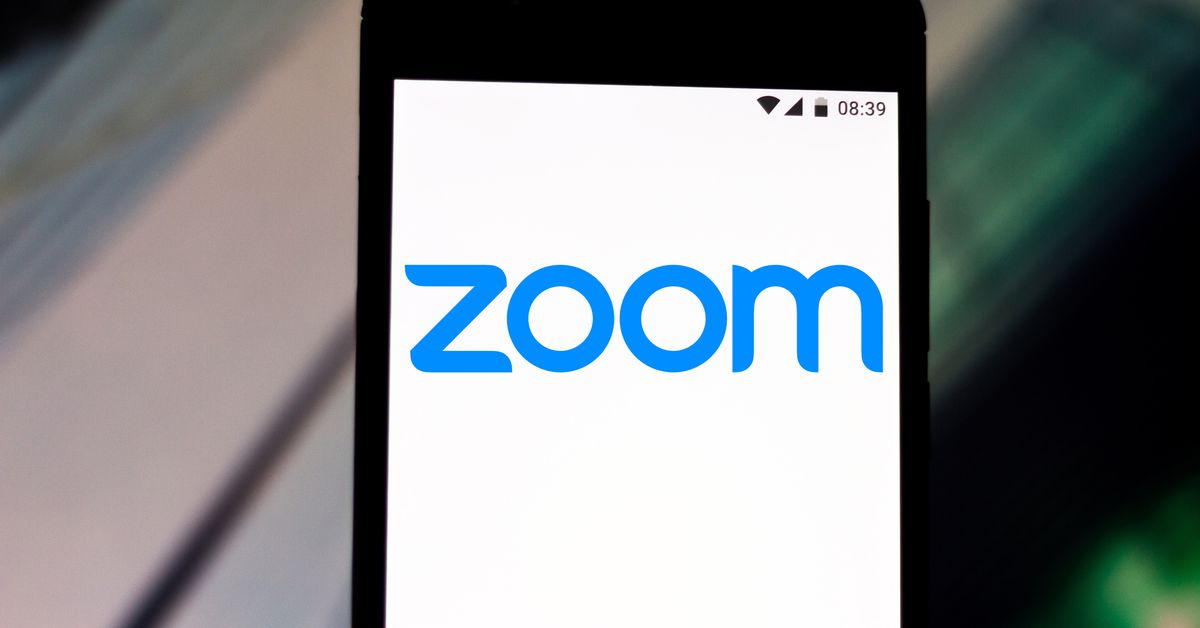 Video conferencing app Zoom updated its iOS app Friday to remove code that sent user data to Facebook, Motherboard reports. The update follows Motherboard’s analysis of the app, which showed it was sending data to Facebook such as a user’s time zone and city, when a user opened the app, and details about the user’s device, even if the user didn’t have a Facebook account. The extent of the data-sharing was not clearly spelled out in Zoom’s privacy policy, according to Motherboard.

According to a blog post by Zoom CEO Eric S. Yuan, Zoom implemented its “Login with Facebook” feature using Facebook’s software development kit (SDK) for iOS. On March 25th, the company says it was made aware “that the Facebook SDK was collecting device information unnecessary for us to provide our services,” according to the post.

Zoom said the data collected did not include personal user information, but rather information about users’ devices. Users should update the iOS app to the latest version for the change to take effect, the company said.

“We sincerely apologize for the concern this has caused, and remain firmly committed to the protection of our users’ privacy,” Yuan said in the blog post. “We are reviewing our process and protocols for implementing these features in the future to ensure this does not happen again.”