AKG, one of Samsung’s many audio brands, has quietly announced its first pair of true wireless earbuds, the AKG N400, via a product page posted on Samsung’s South Korean website. According to TizenHelp, which spotted the page, the earbuds feature noise cancellation, and can run for five hours on a single charge (or six if you turn off ANC). They’re available in black, white, and blue, and also support wireless charging.

It’s an interesting time to launch a new pair of earbuds, especially since Samsung has only just released its own $150 Galaxy Buds Plus true wireless headphones, which it advertises as having sound that’s been tuned by AKG. However, there are a number of differences between the two pairs. 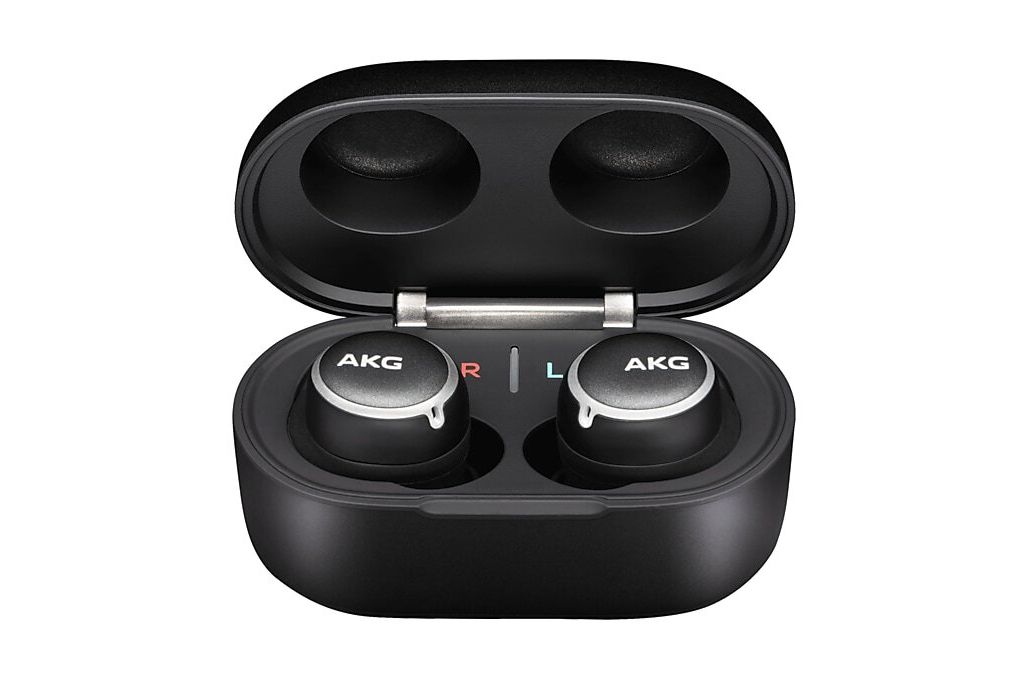 You get up to six hours of playback out of the earbuds, plus an extra six from their charging case. Image; Samsung

As its higher price would suggest, AKG’s true wireless earbuds are the slightly more premium of the two pairs. They’ve got better IPX7 water resistance that means they should survive being completely submerged, compared to the IPX3 that the Galaxy Buds Plus have. They’re also noise-cancelling, which isn’t the case with the Galaxy Buds Plus.

Otherwise there are a lot of similarities between the two pairs of earbuds. They both support wireless charging, and both support the Siri, Google Assistant, or Bixby voice assistants.

Samsung is yet to announce a release for the earbuds outside of South Korea. We’ve contacted the company for comment and will update this piece if it responds.

The BlackBerry Storm showed why you should never turn a touchscreen...