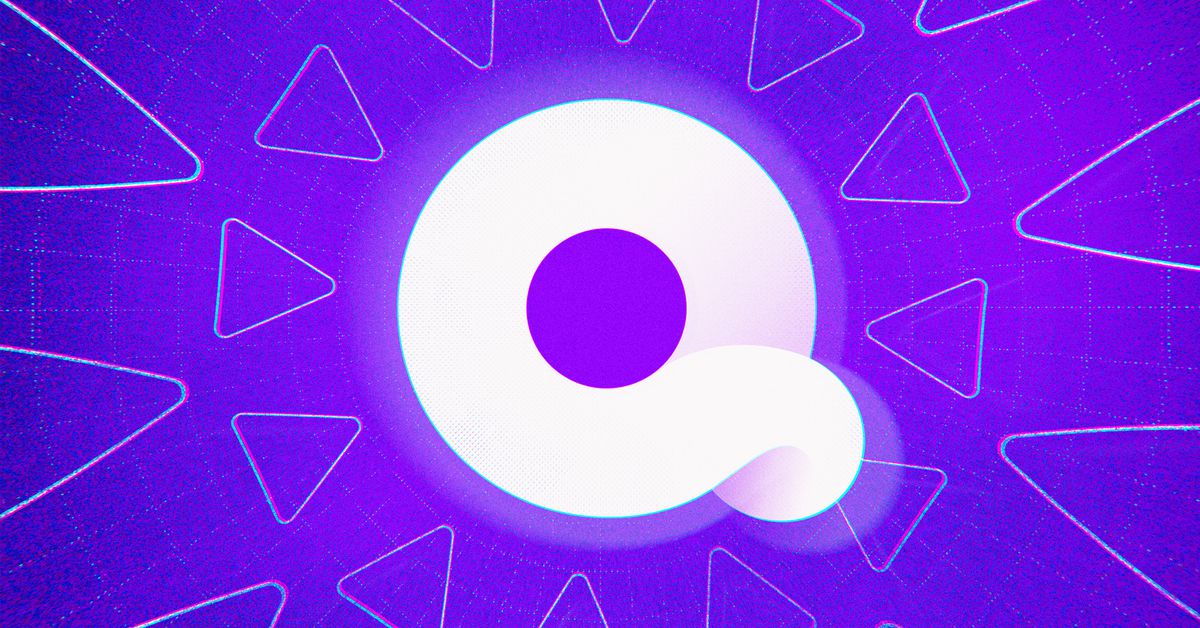 Quibi was never supposed to compete with Netflix or Disney Plus.

The novelty was shortform video for people as they waited for coffee or the bus. The space Quibi intended to seize was the lost minutes in the day — the ones big streamers aren’t competing for. But the COVID-19 pandemic has changed Quibi’s plans as it launches on Monday, April 6th. The question was whether Hollywood icon Jeffrey Katzenberg and Silicon Valley giant Meg Whitman could make a streaming service designed to be enjoyed on the go.

Now Quibi has to compete on the couch.

It’s another obstacle in Quibi’s attempt to break into an already oversaturated market. This is both the best and the worst time to be launching a streaming service. People are hungry for new entertainment as they’re ordered to stay indoors, and Quibi’s 90-day free trial makes downloading and checking out yet another app — another streaming service — less painful. Having daily episodes and videos is also an alluring offer compared to other streamers. Now is the perfect time to try to find an audience, demonstrating what Quibi has to offer.

(Disclosure: Vox Media, which owns The Verge, has a deal with Quibi to produce a Polygon Daily Essential, and there have been early talks about a Verge show.)

But it could also be detrimental. Whitman doesn’t see Quibi as stationary entertainment. She told MarketWatch in January that Quibi is not YouTube or Instagram, adding that Quibi fills a niche they don’t. “We provide content for people on the go,” Whitman said, something that she and Katzenberg have reiterated over the last few months. Quibi is supposed to be the streaming service for people while they’re on the subway, standing in line for a salad, or waiting for friends to show up at a bar. It’s the thing people are supposed to do in between doing other things, priced accordingly at $4.99, cheaper than nearly every other streamer except Apple TV Plus.

If those moments no longer exist, does Quibi still work?

Katzenberg and Whitman bet on filling people’s sporadic moments of transitioning from one thing to the next with shortform content, but if those moments no longer exist, does Quibi still work? Is it something that people need or even want?

“You’re going to see a big uptick for three months because it’s free for 90 days,” predicts Carter Pilcher, CEO of Shorts TV and an expert in the short video space. “As soon as they start to charge $4.99, it’s going to be a hot potato. People will drop it. Netflix you have to have because it’s entertainment throughout the week. If you have a family, Disney+ is what you must have. Quibi, I’m struggling to find why I must have this.”

It’s not all doom and gloom. Quibi has a lot going for it: an endless lineup of Hollywood talent that might draw in the curious and a game plan to produce constant entertainment over the next few months. There are shows from Chance the Rapper, Chrissy Teigen, and Idris Elba; movies starring Sophie Turner and Liam Hemsworth; and offbeat comedies starring actors like Dave Franco, Will Forte, and Kaitlin Olson. Production on some Quibi shows has taken a hit, much like the rest of the entertainment industry, but Katzenberg has made it clear in a number of recent interviews that he’s confident Quibi will weather the storm.

People might have more time than ever to sit around and watch things — a lot of things — but it’ll take those 90 days of free Quibi service to convince people to stick around and start paying. People are losing their jobs every day. Decisions are being made about what’s an essential purchase and what isn’t. Quibi isn’t Netflix, the go-to standard streaming service for most homes. More importantly, it’s not YouTube.

“The main competition is also YouTube,” Raj Venkatesan, professor of business at the University of Virginia, tells The Verge. “Now that people aren’t working as much, it’s not a good time to charge for a type of content they can get for free elsewhere. You have to be cheap or free at this point.”

Quibi might think of itself as competing with YouTube, Instagram, and TikTok for people’s attention when they’re using their phones throughout the day, but Katzenberg and Whitman are trying to market their app to subscribers as a place to watch high-quality television and film content on the go. What Quibi needs is a Game of Thrones or a Mandalorian that keeps people tuned in and subscribed. If the promise of content doesn’t live up to what’s actually delivered, people will leave.

“Content is kingmaker, but clearly, today, platform is the king.”

“Content is kingmaker, but clearly, today, platform is the king,” Katzenberg told CNBC in 2019.

“When it’s that expensive, it’s got to be something really unique or unbelievable that people feel like they have to sign up for,” Pilcher says. “These guys are spending a lot of money, but I’m not sure if they’re spending it the right way. I don’t think they are.”

Despite being overseen by Katzenberg and Whitman and raising $2 billion in funding, Quibi is an underdog. It’s not just taking on Netflix, Hulu, Apple TV Plus, Disney Plus, HBO Max, and Peacock, but social platforms with hundreds of millions of active daily users. And it’s doing so without any real identity, library content, or notable franchises that it can bank on. Quibi was always a risky experiment. Now it has to prove that it’s still essential viewing when its original on-the-go thesis has been undermined by an event out of anyone’s control.

This isn’t the world that Quibi was preparing to enter, but it’s the one it’s in. Whether Quibi can take some attention away from TikTok or Netflix is up in the air, but Katzenberg and Whitman will find out soon enough if their big plan for streaming on the go works when people have nowhere to be.

Roguebook Reveal – A Roguelike Deckbuilder with a Miyazaki and Magic: The Gathering Inspiration

Judge rules that neo-Nazi blog owner should pay $14 million for inciting a ‘troll...

Today’s List of Paid Apps and Games That Are Free at the Play Store...