Netflix is rolling out a series of new tools that parents can use to filter what content their kids see while using the service, including the ability to remove titles entirely.

The company is expanding parental control options both for the general section and Netflix’s designated kids portal. The biggest addition is the ability to remove an individual TV series or movie by title. Think of it like a search filter. If a movie like The Matrix is listed as inappropriate for a child user, it won’t appear at all on that profile account. Netflix is also making it so that parents can filter out titles based on the rating. If they want to keep everything G-rating friendly, Netflix’s new tool will now make that possible.

Other updates to parental controls include adding PINs to protect profiles, the ability to review a child’s viewing history, and disabling autoplay on TV shows in kids’ profiles if parents want to restrict screen time. 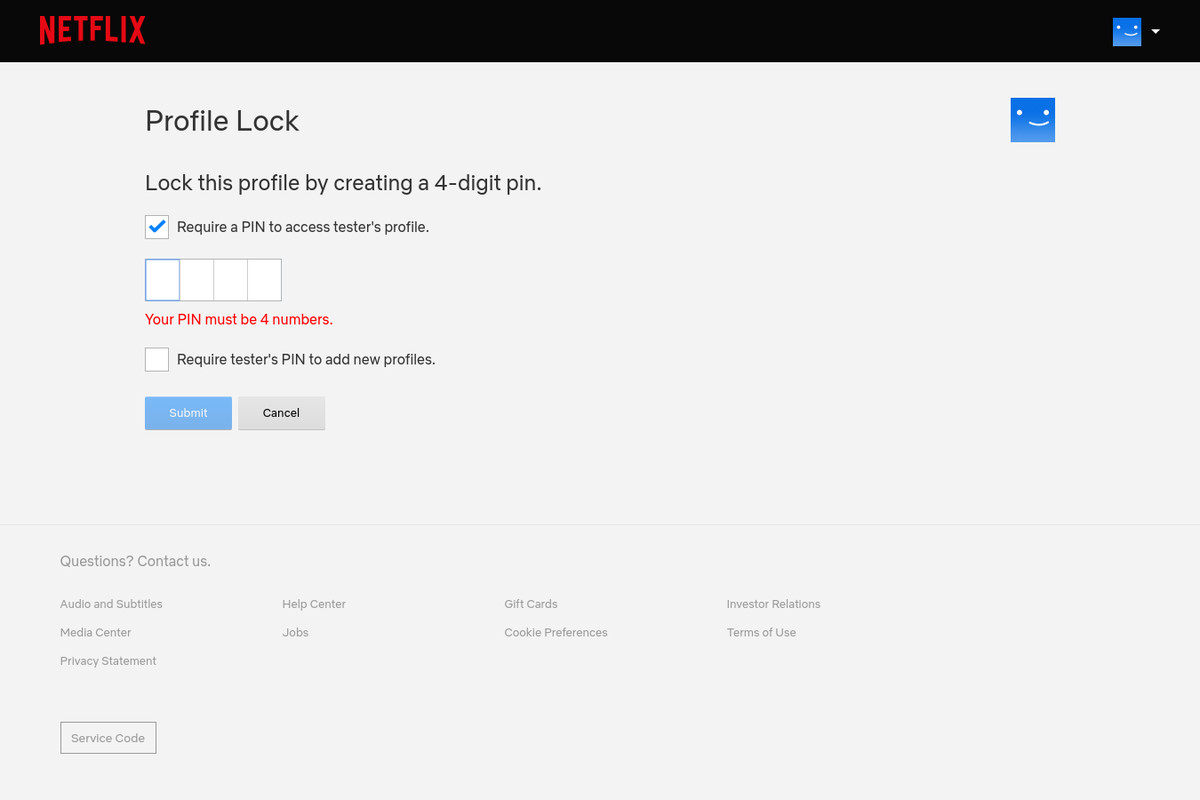 An example of profile locking within the new update.

“Choice and control have always been important for our members, especially parents,” Michelle Parsons, kids product manager at Netflix, wrote in a blog post. “We hope that these additional controls will help parents make the right choices for their families.”

Netflix is one of the biggest providers of children’s entertainment. Roughly 60 percent of Netflix’s entire subscriber base watches family- and children-specific content, Melissa Cobb, Netflix’s animation chief, told The New York Times in 2019. The streamer is also invested in developing more children’s shows on top of licensing top series from providers like Nickelodeon. With competition from Disney Plus, Amazon Prime Video, and even Apple TV Plus, ensuring there’s a plethora of children’s content and giving parents control over what content can be streamed, is important.

All of the new controls are available to use now, and they can be found in the control settings in both desktop and mobile versions.

Driver Is Coming Back as a Live Action TV Series Exclusive to Binge.com

Living in the COVID-19 World: TV Hosts Struggle at Home

Nintendo Switch eShop is down for some on Christmas Day