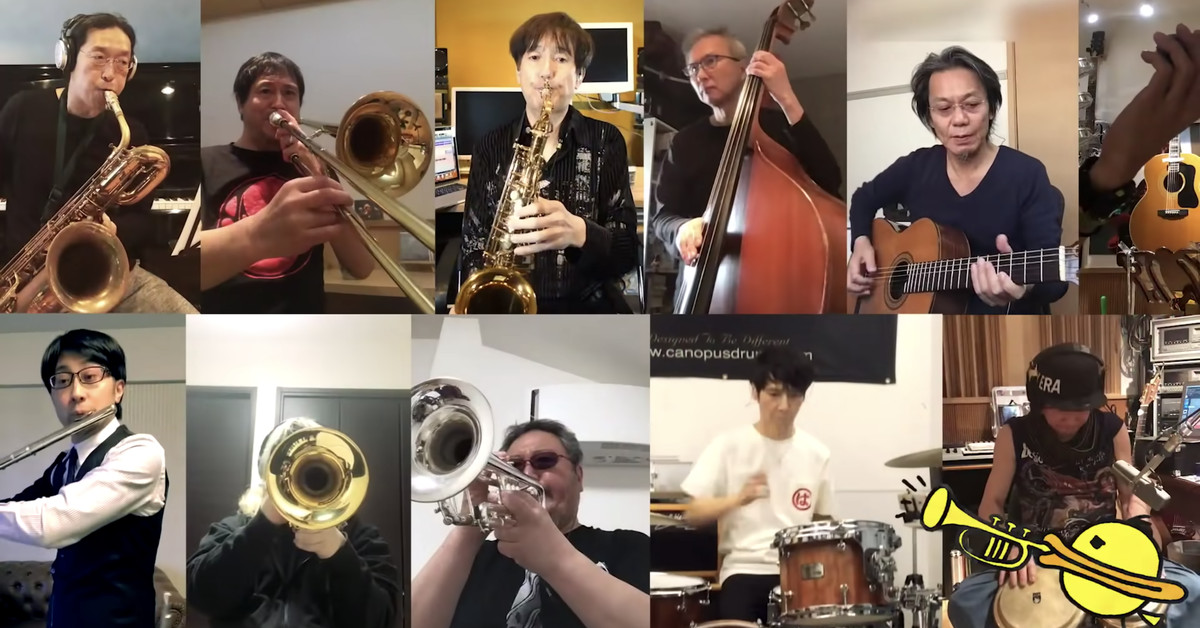 It’s the early 2000s. You stay up late to watch anime on your TV hoping your parents don’t hear. Next thing you know, you hear the iconic intro to Cowboy Bebop play, and all is well in the world.

The Japanese band Seatbelts — which performed Cowboy Bebop’s opening theme, “Tank!” — grouped up recently to assemble an at-home performance for fans. The performance is every bit as fast-paced and energetic as the song itself, with the video edited to quickly cut between various band members, almost replicating the vibe and tone of the anime’s intro.

Often regarded as one of many “gateway series” for people interested in getting into anime, Cowboy Bebop originally debuted in Japan in April 1998. The anime would later receive an English dub and air on Cartoon Network’s Adult Swim block in the United States.

In late 2018, Netflix announced it was making a live-action version of Cowboy Bebop, with John Cho set to play Spike Spiegel, the main character in the show.

Cybersecurity 2020: The Danger of Ransomware

Microsoft Ditching Its Own Store for Office Apps? Users Redirected to the Old Installer

AryaLinux Provides the Building Blocks for a Unique Linux Experience