Apple has just been granted a patent for software that would generate “synthetic group selfies,” which as Protocol points out, could be a way to take group selfies for social media even if you’re trying to stay socially distant from your friends.

According to the patent application (first discovered by Patently Apple), an Apple device user (it’s not clear whether the feature would be available on iPads, iPhones, or both) could invite others to take part in a group selfie, and the software would arrange them together in a single image. The selfie could include still photos, stored video images, or live streaming images. Users could keep the original selfie as well as the group version, and the original user and recipients of the group image could modify the selfie, for instance, putting themselves in a different position in the group.

Here’s what it would look like, according to the patent application: 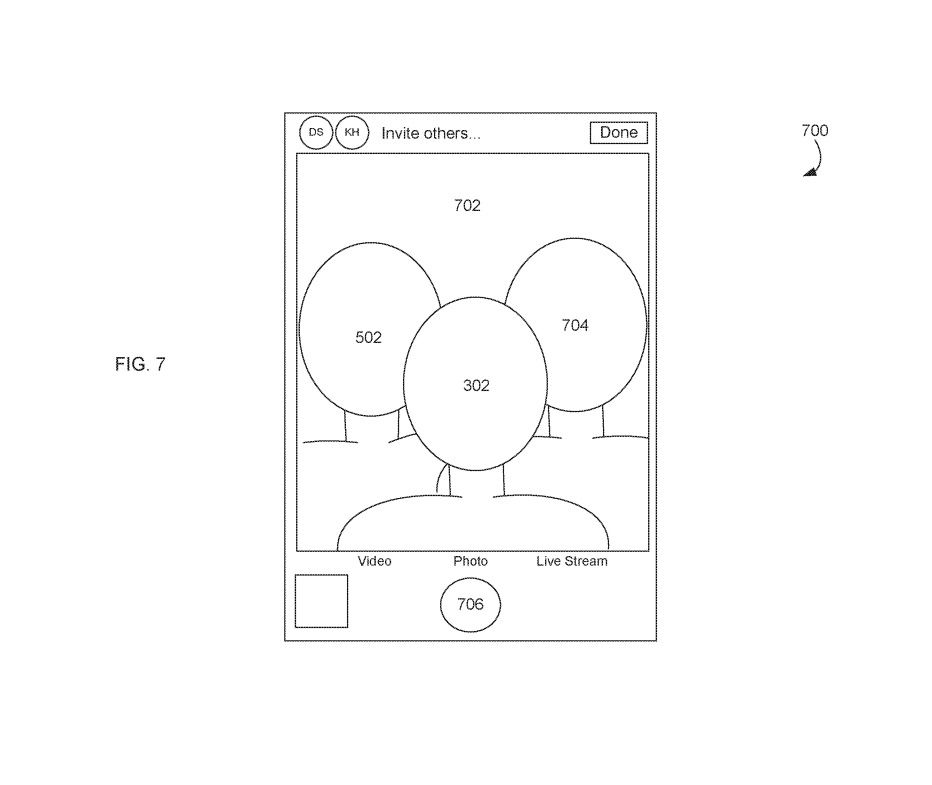 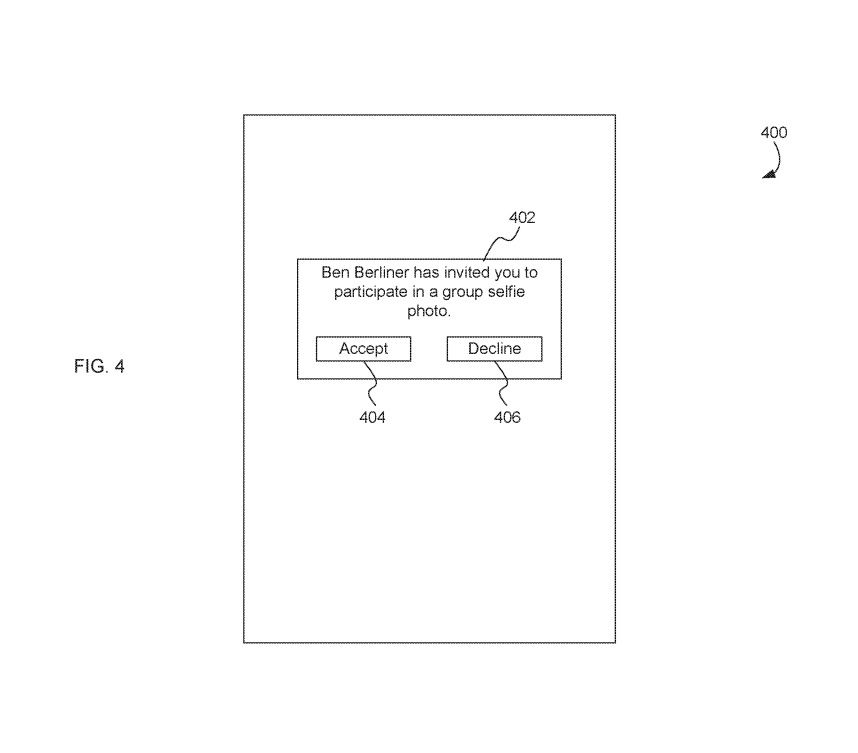 Even though the idea of a socially-distant selfie seems perfect for a moment when there’s a global pandemic restricting social gatherings, it’s a safe bet that the concept wasn’t developed specifically with the current state of affairs in mind; Apple first filed for the patent in 2018 and it was just granted June 2nd.

Of course, as is always the case with patents, the standard caveats apply: there’s no indication when or how Apple might decide to use the software, or whether synthetic group selfies will ever become a thing.

Star Wars: Alphabet Squadron is a thrilling examination of the cost of war

Royole claims the FlexPai 2 fixes the problems of its rough...