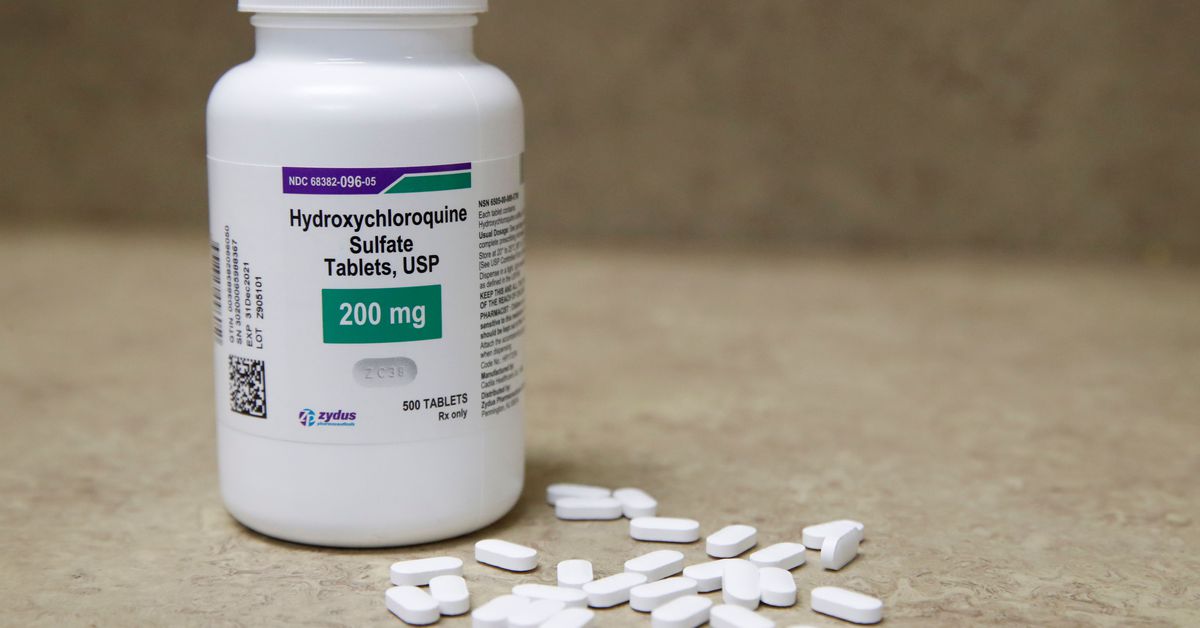 The Food and Drug Administration is withdrawing emergency authorization for chloroquine and hydroxychloroquine as treatments for COVID-19, the agency announced today. Recent clinical trials showed that the drugs were not effective against the disease.

The medications are still FDA-approved for diseases like malaria and lupus, so they remain on the market. Because they are approved for other diseases, doctors could technically still prescribe them for COVID-19 patients under off-label use. Clinical trials focusing on the drugs can also continue. This decision, though, indicates that the FDA is no longer confident that the drug would benefit COVID-19 patients.

“We now believe that the suggested dosing regimens for [chloroquine] and [hydroxychloroquine] … are unlikely to produce an antiviral effect,” Denise Hinton, chief scientist at the FDA, said in the announcement.

Both drugs have been controversial for months. They were quickly embraced by Brazil’s President Jair Bolsonaro, who pushed for increased production and use of the drugs against the advice of his health officials. In the US, President Donald Trump advocated for their use based on limited evidence, before research showed that it didn’t appear to help patients. The Biomedical Advanced Research and Development Authority faced political pressure to make the drugs available to non-hospitalized COVID-19 patients, despite the lack of evidence to support their use, according to former director Rick Bright. Earlier this month, one major clinical trial of the drug was withdrawn from a scientific journal over concerns about the accuracy of its data.

How Pebble smartwatches are getting a second life

Samsung will give you up to $200 credit for placing a Galaxy Z Fold...