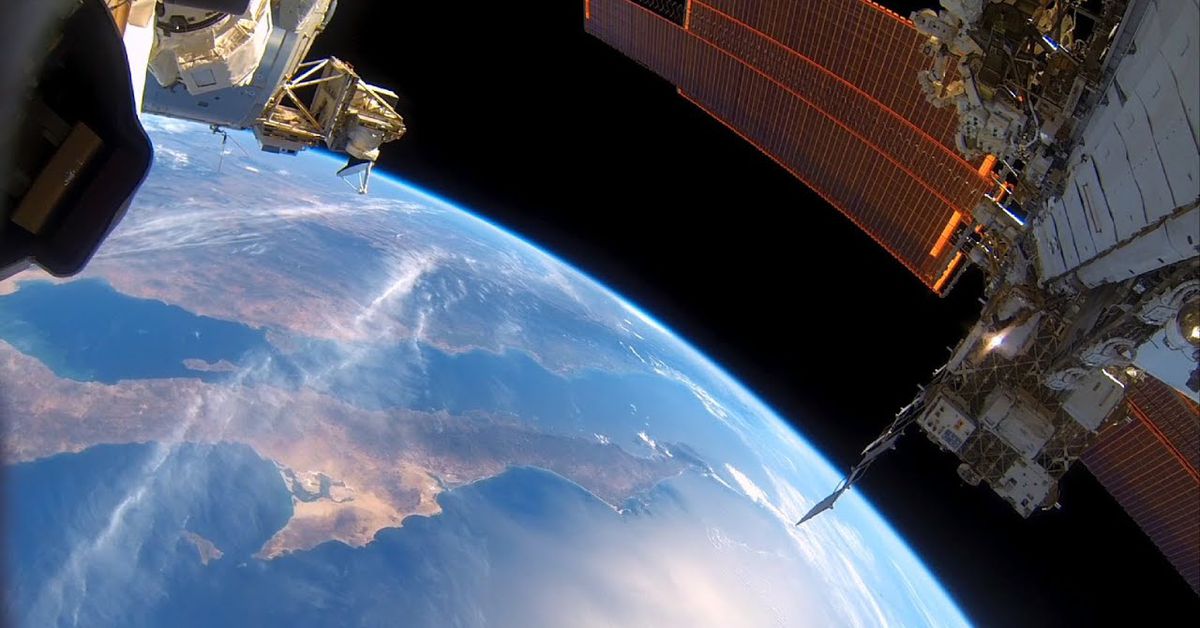 Hulu is partnering with IMAX to exclusively carry 16 of the technology company’s documentaries in the United States, including A Beautiful Planet, Destiny in Space, and Into the Deep — but none of the titles will be available in 4K.

A spokesperson for IMAX tells The Verge that “Hulu is not planning on showing the documentaries in 4K,” but a press release notes that many of the films heading to Hulu have been remastered. Other streaming services, like Disney Plus, have offered 4K remastered versions of films, including the Star Wars series, for streaming purposes. While not every IMAX movie has received a 4K home release option, some IMAX titles, including A Beautiful Planet, received IMAX Enhanced Blu-ray physical releases, which offers 4K viewing.

Hulu has a complicated relationship with 4K streaming. While Netflix and Disney Plus offer a wider array of 4K streaming titles, Hulu’s offerings are considerably fewer. Hulu first introduced 4K streaming in 2016, but at some point was removed before being re-added in July 2019. Even then, most of the titles available to stream in 4K are a small slate of Hulu originals. Also, while Hulu supports 4K streaming, it doesn’t support 4K HDR, meaning that colors won’t appear as vividly.

Zombieload, Fallout, and 2 Other CPU Flaws Have Intel on the Hop

Christopher Nolan Doesn’t Like Streaming — And He Has a Point

TikTok should be investigated for censorship, Marco Rubio says