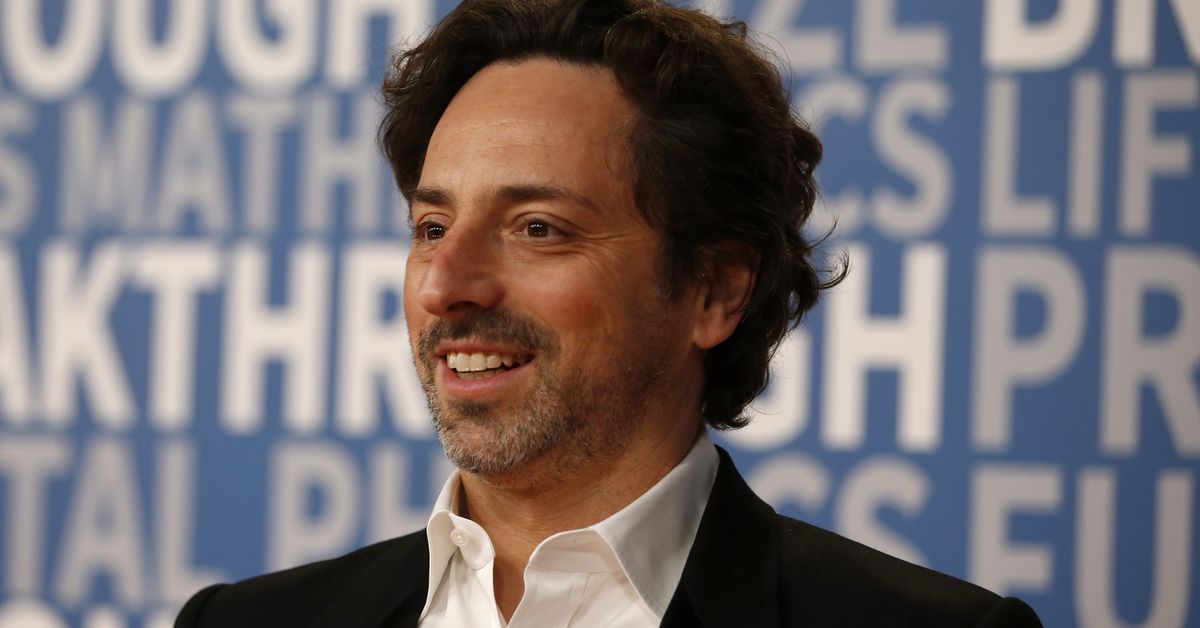 [extreme Stefon voice]: This story has everything: A high-speed super-yacht, a secret disaster strike force, a Google co-founder, and strawberry ice cream.

The Daily Beast’s Mark Harris has a wild story about Global Support and Development (GSD), a disaster charity founded by Sergey Brin that’s being run by his former bodyguards. The story opens detailing how GSD provided disaster relief in the form of medical care and road-clearing crews after Hurricane Dorian hit the Bahamas last year.

For the past five years, GSD has been quietly using high-tech systems to rapidly deliver humanitarian assistance during high-profile disasters, including the COVID-19 pandemic. These range from drones and super-yachts to a gigantic new airship that the outfit apparently hopes will make it easier to get aid supplies into disaster zones.

The organization got its start in 2015 after Cyclone Pam pounded Vanuatu. Brin’s $80 million yacht, the Dragonfly, was sailing nearby with a doctor and paramedics on board, and the crew decided to spring into action.

The Daily Beast notes Brin’s philanthropy is similar to other attempted acts of benevolence from Silicon Valley billionaires (see: Musk, Elon and Gates, Bill) seeking to make a big impact. GSD even says it’s been involved with COVID-19 relief efforts, setting up drive-thru testing centers in California and provided supplies to eight US states.

About half of the people working for GSD have military backgrounds. And not everyone is thrilled with the idea of a disaster rescue force made up of former military personnel, however well-meaning it may be:

…[T]he use of ex-military personnel for humanitarian and conservation work is also controversial, according to Rosaleen Duffy, a professor of politics and international relations at the University of Sheffield. “They can arrive in complex situations with little understanding of the local context. They bring with them modes of thinking and acting, such as seeing certain groups of people as ‘the enemy’ to battle against.”

Whatever Brin’s motivation, this is a captivating story with great details about a billionaire’s mostly low-profile ventures into philanthropy, and his fascination with airships. Strongly recommend making time to check out the full story at The Daily Beast.

The Department of Defense wants ideas for a tiny autonomous space...