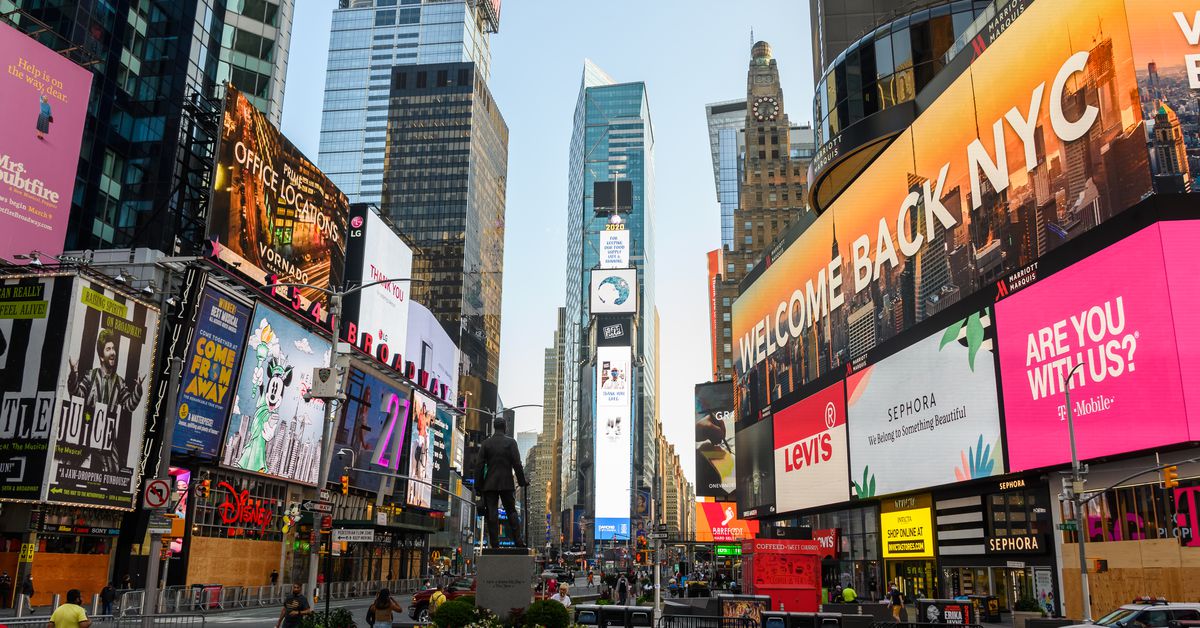 People traveling into New York, New Jersey, or Connecticut from states with high rates of positive COVID-19 tests will be required to quarantine for 14 days. The new restrictions were announced by the governors of those states in a joint press conference today. The new travel advisory goes into effect tonight.

“We’ve worked very hard to get the viral transmission rate down and we don’t want to see it go up again because people are traveling into the state and bringing it with them,” New York Governor Andrew Cuomo said.

The states targeted by the new advisory will change depending on the percentage of COVID-19 tests in each state that come back positive. In May, the World Health Organization said that one way areas could figure out if it was safe to reopen was by looking at this positivity rate. If a place was doing enough testing, then they could determine that the epidemic was under control when their positivity rate was below 5 percent for 14 days.

Right now, New York, New Jersey, and Connecticut all have positivity rates well under 2 percent, according to Johns Hopkins. The states plan to keep it that way and will ask travelers from other states with a positive test rate of 10 percent over the last seven days to quarantine for 14 days. They’ll apply the same measures to states with “a positive test rate higher than 10 per 100,000 residents over a 7-day rolling average.”

As of midnight tonight, travelers to New York, New Jersey, or Connecticut coming from Alabama, Arkansas, Arizona, Florida, North Carolina, South Carolina, Utah, Texas, and Washington state will all be asked to quarantine for two weeks.

The Department of Defense wants ideas for a tiny autonomous space...