Warzone’s large lobbies are one of many ways the game tries to differentiate itself from the increasingly crowded battle royale market. But after this update, if you’re playing in a full Quad mode lobby of 200 people, you’ll be competing against 49 other teams of four, which could make Warzone’s already hectic games even more of a wild ride. 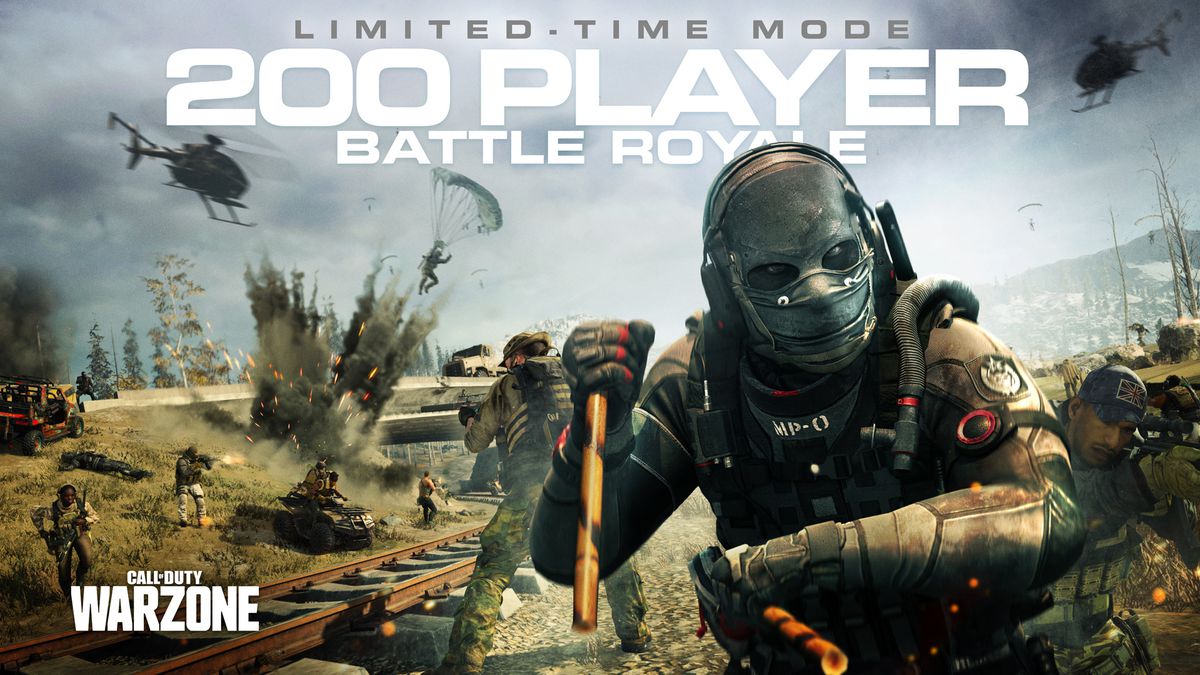 It seems the mode will only be available for a limited time, according to an image from Activision’s blog announcing the update, but it’s unclear exactly how long the mode will stick around. Activision didn’t immediately reply to a request for comment.

When Warzone launched in March, Activision hinted that the game could someday get 200-person lobbies. “I can tell you we are already playing with 200 players,” said Patrick Kelly, co-head of Warzone developer Infinity Ward, in an interview with USA Today published on March 10th. “We are going to release that a little bit later.”

New trailers: The Forty-Year-Old Version, The Boys in the Band, No...