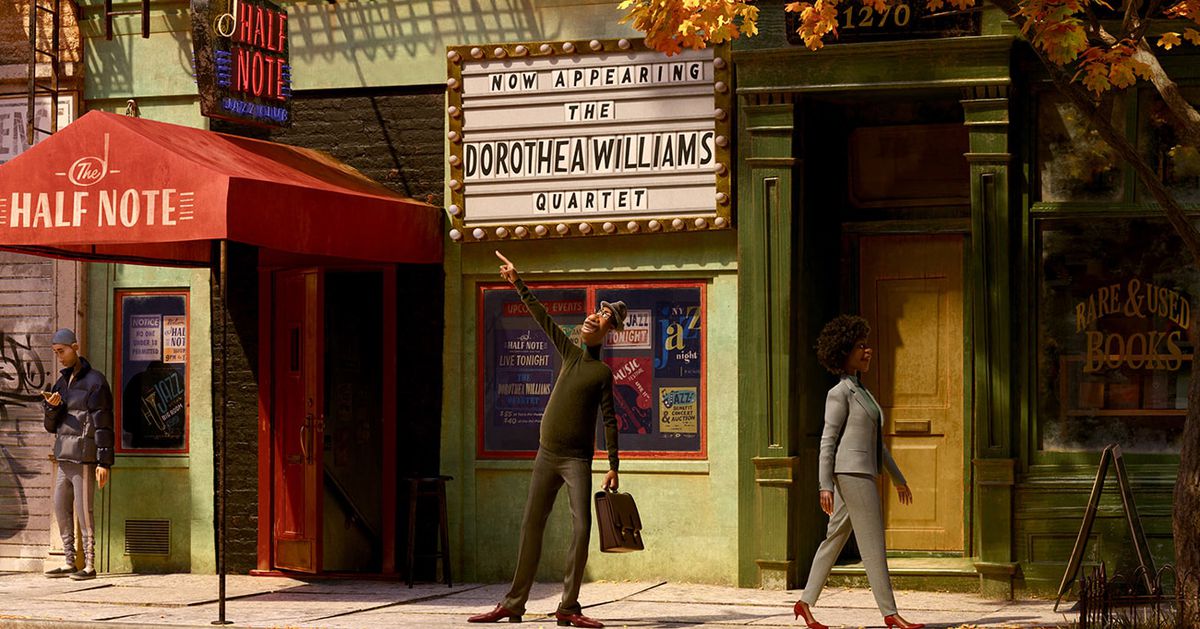 Like seemingly everyone else right now, I watched back through Avatar: The Last Airbender for the first time in years (actually, just the second and third seasons since my wife got through most of the first one without me) because it’s come back to Netflix. It’s been really wonderful seeing such a brilliant, funny, epic, and deserving show suddenly getting this widespread recognition.

On (what is probably my fourth) rewatch, what really stood out to me is the incredible attention the show gives to building out vibrant, fascinating cultures throughout its world. The show’s protagonists are constantly traveling, yet even towns and characters that only show up for an episode get distinct traits and humanizing moments. It adds up to a fantasy world that feels uniquely rich and complete.

One example that really caught me was the show’s swampbenders. They’re largely a joke, but the show still gives them a history (they’re Water Tribe descendants who migrated to the Earth Kingdom) and a culture (they settled in the swamp because they learned to work the water within the vines). It feels whole despite being a subplot within a 20-minute episode, and it’s just one of dozens.

If you haven’t watched the show already, you should really give it a try. (Just know, it takes a couple of episodes to hit its stride.)

Check out nine trailers from this week below.

Pixar’s next film looks gorgeous… and since I can’t get outside to see New York City all that much, it’s nice to see Soul’s re-creation of it, which seems to perpetually be covered in glowing golden-hour light. The film comes out on November 20th.

Beyoncé has another visually stunning film coming up, which she both wrote and directed herself. It’s exclusive to Disney Plus and is supposed to tie into themes from The Lion King since she starred in last year’s remake. But mostly, it just looks like the latest entry in Beyoncé remarkable line of visual albums. The film comes out on July 31st.

Charlize Theron stars in a new film for Netflix about a group of mercenaries who can’t die and have gone to battle throughout the ages. It looks like a truly ludicrous premise and an excuse for plenty of elaborate action. The film comes out on July 10th.

Jennifer Hudson plays soul legend Aretha Franklin in Respect, a new biopic that explores Franklin’s rise to stardom — and, naturally, gives Hudson plenty of excuses to cover the classics. Variety reports that Franklin was involved with the production until her death in 2018. The film comes out on Christmas.

I’m extremely into the strange, glitchy, bad-good digital art style used in Apple TV Plus’ latest series. Greatness Code is pretty straightforward on the surface — it’s about top athletes discussing some of their best and toughest moments — but it looks like it’s been beautifully packaged and in an unusual way for a sports doc. It comes out on July 10th.

Here’s the first real look at Cursed, a new series that reimagines the legend of King Arthur, but with Nimue as the one who comes to wield the sword. It looks like a huge teen fantasy adventure. The show debuts on July 17th.

Boys State got great reviews out of Sundance, and now it’s headed to Apple TV Plus. The documentary follows an elaborate mock government program for teenage boys in Austin, Texas, and watches as the competition quickly comes to reflect “all the flaws of American politics,” as Tasha Robinson wrote over at Polygon. It comes to theaters on July 31st and then starts streaming on August 14th.

Bloody Nose, Empty Pockets is a documentary — sort of — about the final night of a Las Vegas dive bar, spending time with the regulars who filter in and out and make the place a joy. It’s also… not really a documentary. The bar is in New Orleans, and the people are all playing characters made up while filming. I don’t know exactly what you call that (well, fiction, probably), but it looks really interesting. The film starts to come out on July 8th.

Will this be good? Will this be real? I have no idea. But at the very least, we have this wild two-minute teaser for a supposed animated show directed by Takashi Murakami based on Kanye West and Kid Cudi’s one-off album, which is best known for having a follow-up to the breakout track for 070 Shake, “Ghost Town,” on it. It comes out… who knows. Whatever happened to Kanye’s game about his mother traveling to heaven?

A new anti-robocalling bill is headed to the House floor

Wilmot’s Warehouse is a clever puzzler about staying organized