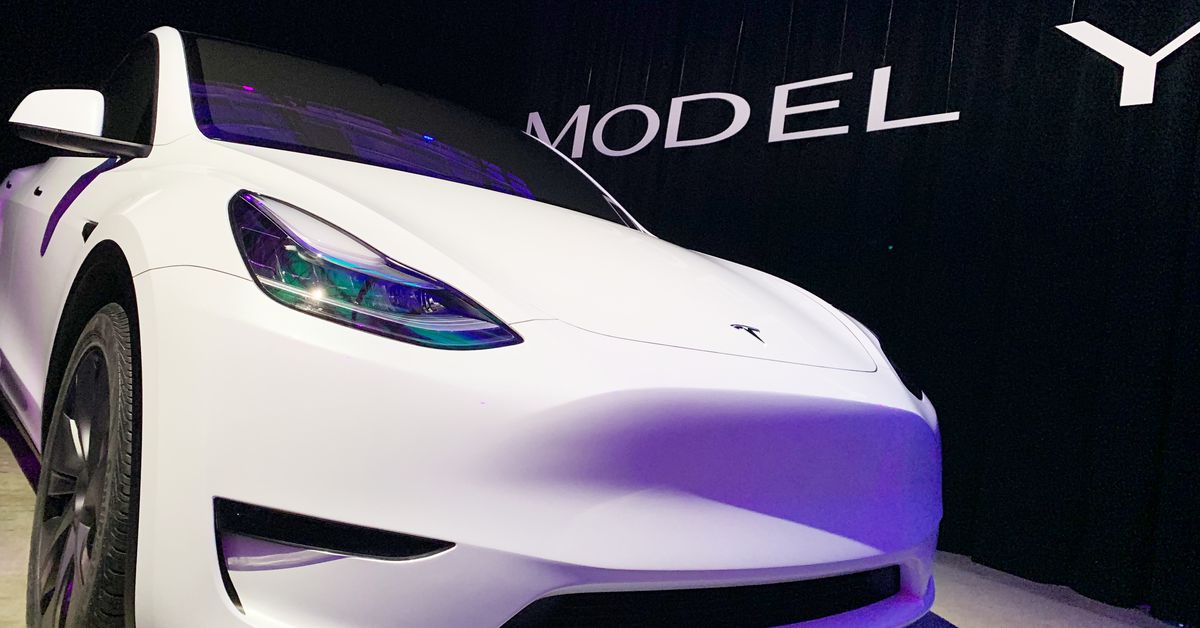 Tesla has lowered the purchase price of its Model Y by $3,000, so its Long Range AWD will now cost $49,990, Electrek reported. The Model Y just began shipping in March, and earlier this month Tesla reported better-than-expected delivery numbers for all its vehicles in the second quarter, so the reason for the price cut isn’t totally clear. But it’s likely to help boost sales at a time when all carmakers are feeling the pinch of the economic downturn.

Tesla cut prices on several vehicles in May, but the Model Y was not included in those reductions. It lowered the prices on the base models and Performance versions of the Model S and Model X by $5,000, and cut the prices on all versions of its Model 3 by $2,000 (with prices slightly different for Model 3s sold in China).

Tesla said July 2nd that despite the temporary shutdown of its Fremont, California factory due to the coronavirus pandemic, it delivered 80,050 of its Model Y and Model 3 vehicles and 10,600 of its Model S and Model X vehicles. That brought the total for the second quarter to 90,650 vehicles delivered, better than the 72,000 expected by Wall Street analysts.

Sales of all autos have taken a hit in the past several months, with trend forecaster IHS Markit projecting a 22 percent drop in the global auto market this year. Electric vehicle sales are expected to drop by 18 percent, according to Bloomberg New Energy Finance. According to Edmunds.com, auto sales rose slightly— about 3.3 percent — from May to June, but were down 30 percent from a year ago, CNBC reported.

Tesla did not immediately respond to a request for comment Sunday.

Roku devices are getting an Apple Music app