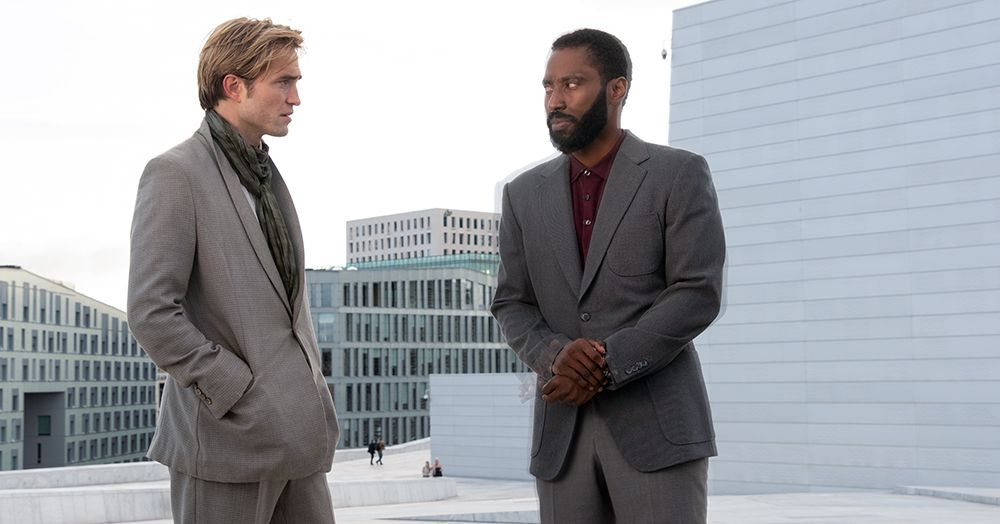 Christopher Nolan’s Tenet will skip the United States for its initial release because of ongoing safety concerns surrounding the pandemic. It will instead roll out to several international territories weeks before the US gets it.

Warner Bros. is gearing up to release Tenet in 70 international territories, including Australia, Canada, France, Germany, Italy, Japan, Korea, Russia, and the United Kingdom on August 26th, according to a press release. Tenet will then roll out into select theaters in the United States beginning September 3rd. The studio does not have plans currently to release Tenet in China right now, Variety reported.

Tenet’s staggered release is something executives talked about last week during AT&T’s earnings call, but it’s not an ideal situation. Releasing the film internationally in markets where there aren’t as many coronavirus cases will hopefully boost box office revenue for the studio, especially without a national opening in the United States. It also remains unclear which select cities in the US are set to receive the film, but hotspots like Los Angeles likely won’t. Unlike other countries around the world that have flattened the curve and slowed the spread of COVID-19, the United States is seeing new cases peak in several states every day. Some states have refused to allow theaters to open because of growing cases and ongoing concerns.

Warner Bros.’ decision to release Tenet on a city-by-city basis in the United States just goes to show how desperate Warner Bros. is to get the movie out. John Stankey, CEO of Warner Bros. parent company AT&T, previously told CNBC that Tenet wasn’t the type of movie that could be released city by city, but that’s the new situation the company has found itself in. From Warner Bros.’ perspective, it’s understandable; Tenet is a $200 million movie, and there’s ongoing pressure from Nolan to make Tenet the movie that sees people return to theaters.

The company has struggled to figure out what to do with its summer blockbuster. Tenet was delayed three times previously as Warner Bros. and Disney played a game of release date chicken with their two biggest films of the summer — Tenet and Mulan. Some critics called for both studios to delay their films into 2021, at a time that made more sense for filmgoers but the studios are trying to figure out how to make any kind of revenue.

For some movies, that means releasing films as digital releases. Warner Bros. moved its animated Scooby-Doo movie to an on-demand rental title before it landed on WarnerMedia’s streaming service, HBO Max, for example. Other studios like Disney have taken some of its highly anticipated theatrical titles, like Hamilton, and moved it exclusively to Disney Plus.

Stankey told analysts on last week’s earnings call that while some movies make more sense to take off the calendar and go straight to home video, movies like Tenet and Wonder Woman 1984 do not.

“Do I think there can be some things that we built for theatrical release that migrates into a [streaming] construct? Sure,” Stankey said. “Is It going to happen on a movie like Tenet or Wonder Woman 1984? I would be very surprised… actually, I can assure you on Tenet that’s not going to be the case.”

Of course, Warner Bros. could delay Tenet again. That’s the main thing to take away from this never-ending game of release date musical chairs. Nothing is ever certain.

Improving Digital Literacy in the Workplace

The Snapchat cat filter shows how little we know about cat...