Microsoft is committing to launching its next-generation Xbox Series X console in November. The company had previously only confirmed a vague “holiday 2020” release date for the Xbox Series X, but at least we know the month now.

Microsoft isn’t providing a specific date, but I have been hearing recently that the first week of November looks like it’s lining up to be the launch time for the Xbox Series X. That could, of course, slip further into November with the uncertainty around pandemic-related manufacturing and more. 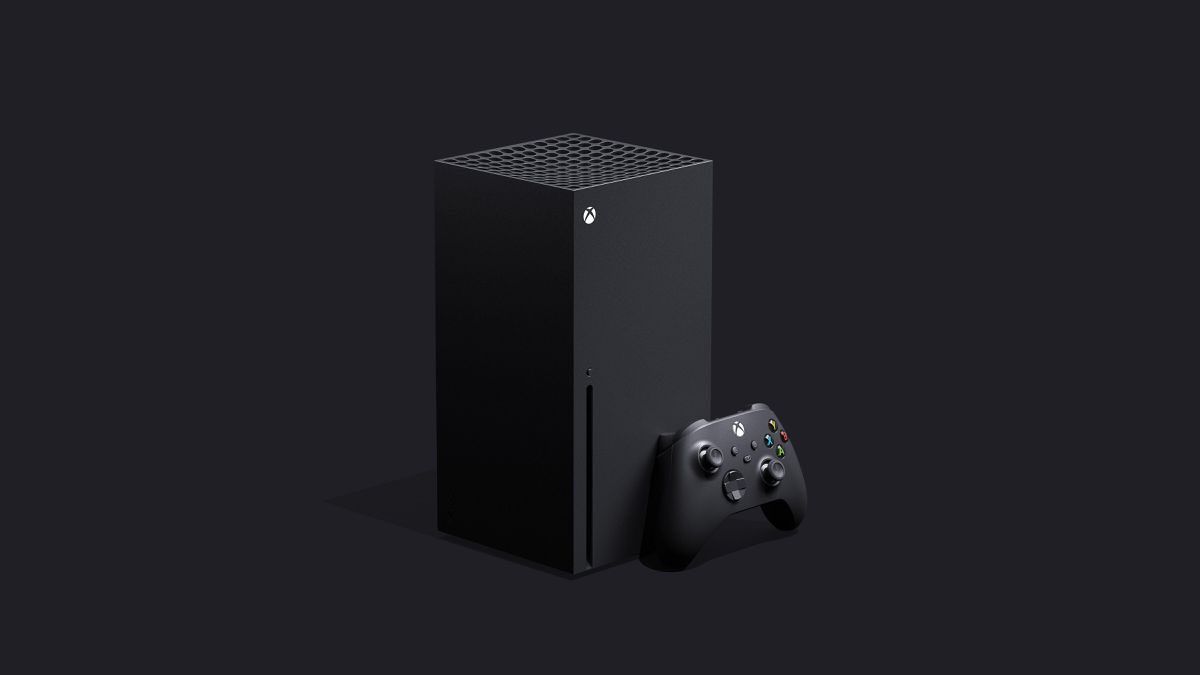 The lack of Halo Infinite does mean there’s no big launch title for the Xbox Series X later this year. Microsoft is choosing to highlight Xbox Game Pass, alongside “more than 50 new games” that are launching this year with optimizations for Xbox Series X. More than 40 existing games will also be optimized for Xbox Series X, which can include anything from hardware-accelerated DirectX ray tracing, 120fps frame rates, faster loading times, and Quick Resume support.

Existing backward compatible games across Xbox, Xbox 360, and Xbox One will also run on the Xbox Series X when it launches in November. We’re now waiting to hear exactly when the Xbox Series X will be available, its price, and when people can start preordering the next-gen console.

Samsung will launch the Galaxy Watch Active 2 and Tab S6...