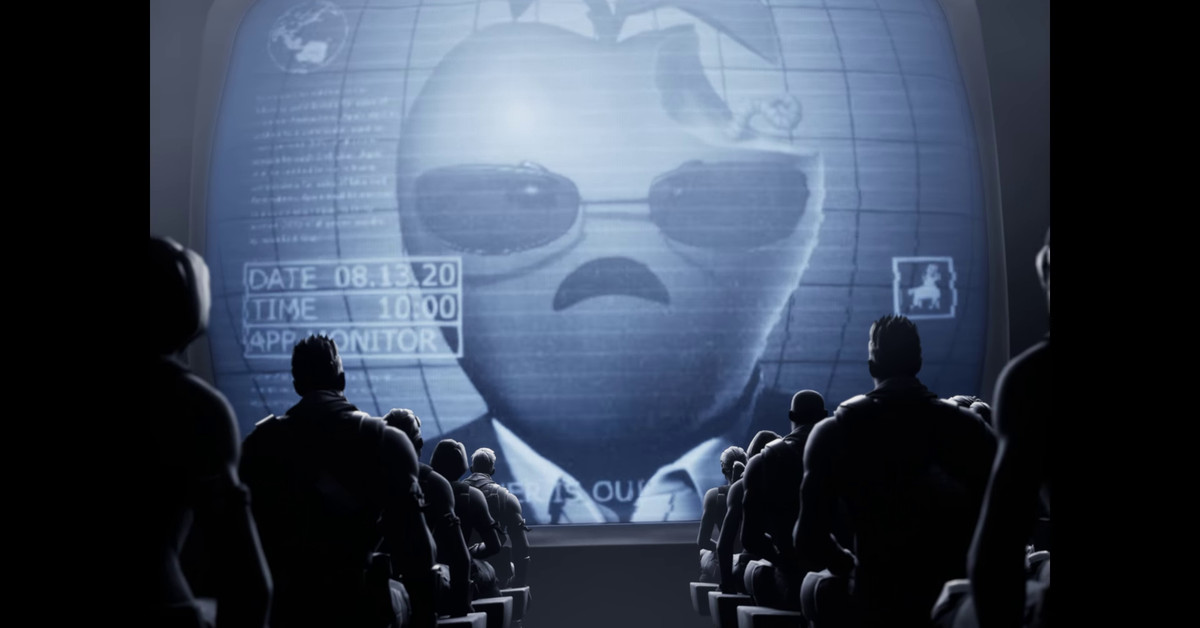 Epic says that Apple has threatened to cut off its access to all iOS and Mac developer tools as retaliation for sneaking a new payment option into Fortnite last week — a stunt that ended in the app being banned from the App Store and Epic filing a blockbuster antitrust lawsuit against Apple, claiming it places illegal restrictions on the distribution of iOS apps.

Apple told Epic that its access to development tools would be cut off if the company did not “cure your breaches” to Apple’s licensing agreement, according to a letter from Apple that was shared by Epic. Failing to do so means that Apple will terminate Epic’s inclusion in the Apple Developer Program, a membership that’s necessary to distribute apps on iOS devices or rely on any Apple developer tools. The company won’t be able to notarize Mac apps either, a process that could make installing Epic’s software more difficult or block it altogether. Apple requires that all apps are notarized before they can be run on newer versions of macOS, even if they’re distributed outside the App Store.

Epic has filed for a preliminary injunction against Apple, asking the court to stop the company from cutting it off. Epic says it will be “irreparably harmed long before final judgment comes” if it does not obtain the injunction. “Apple’s actions will irreparably damage Epic’s reputation among Fortnite users and be catastrophic for the future of the separate Unreal Engine business,” Epic writes.

Apple declined to comment on the motion. A spokesperson for the company pointed to a statement Apple released last week, saying that Epic “took the unfortunate step of violating the App Store guidelines” and that it would “make every effort to work with Epic to resolve these violations.”

How two Australian brothers plan to kick-flip over Boosted with a...