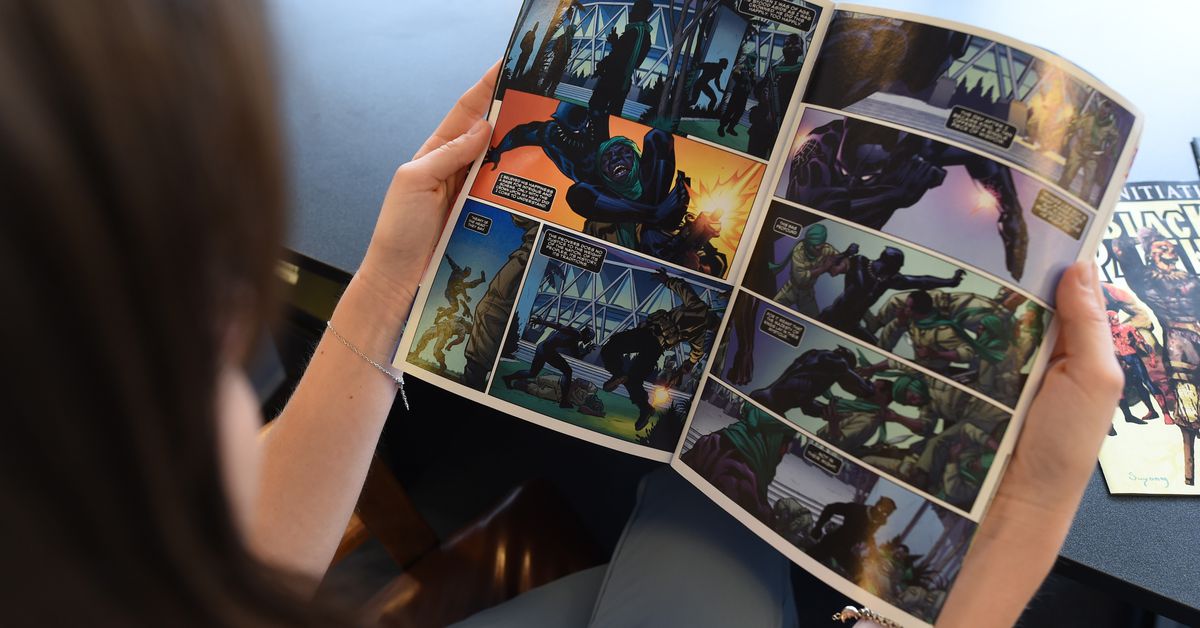 Amazon-owned cloud-based comic book platform Comixology appears to be offering a wide selection of Marvel’s Black Panther comics for free this weekend. The unannounced sale was noticed by tweeters and Redditors; many Marvel comics related to the fictional African country Wakanda, where Black Panther is set, are available for free.

It’s not clear how long the “sale” will last, however; there doesn’t appear to have been any official announcement.

The timing of the free event follows a week after the untimely death of Chadwick Boseman, the actor who played King T’Challa in the 2018 blockbuster Black Panther film, and other movies in the Marvel Cinematic Universe. Boseman had battled colon cancer for four years, and died August 28th.

Marvel joined the Comixology Unlimited subscription service back in 2017, which gave subscribers access to some of its biggest story arcs. Members pay $5.99 a month for unlimited access to what Comixology says is more than 25,000 titles, from Marvel, DC, Dark Horse and other indie publishers. It doesn’t appear that a subscription is necessary to get the free Black Panther titles, however.

The holiday weekend seems like a perfect time to get into the wonders of Wakanda.

iPhone 11 Is Recovered After Being Underwater for Six Months; Handset Remains Largely Unscathed