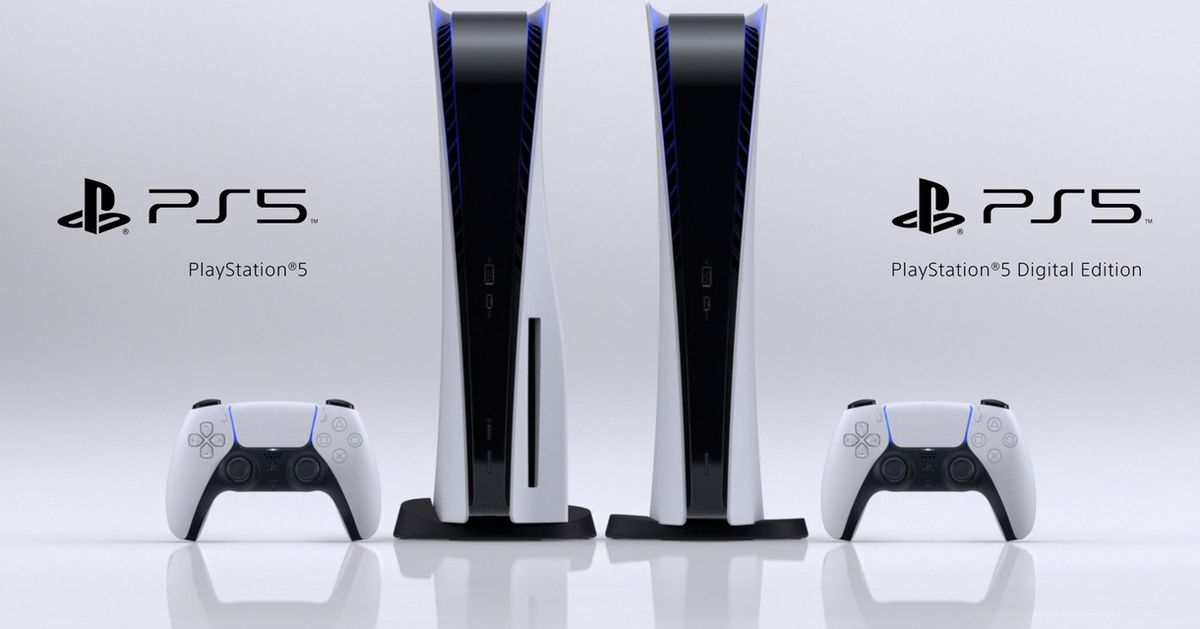 Sony is denying a report that on Tuesday said the company has cut its expectations for PlayStation 5 production by four million units and now expects to manufacture about 11 million units by the end of March.

“While we do not release details related to manufacturing, the information provided by Bloomberg is false,” a Sony statement given to Gameindustry.biz reads. “We have not changed the production number for PlayStation 5 since the start of mass production.”

The original report, published by Bloomberg, said the company was reducing its launch production by nearly half. Bloomberg had previously reported that Sony planned to boost production to around 10 million units by the end of December, but reported on Tuesday that the company had run into manufacturing problems.

The revised figure would be well above what Sony was said to have been originally planning for the PS5 launch. As of this April, Sony was reportedly expecting to produce five to six million consoles by the end of March, which would have been fewer than it made for the PS4 launch in 2013. The COVID-19 pandemic, however, caused the company to sharply increase its forecasts as the gaming industry boomed in popularity.

Sony is holding an online PS5 event on Wednesday where it is likely to reveal the final price and release date for the console, which comes in two variants: one with a disc drive and one without. Until that pricing information is confirmed, it’ll be hard to speculate on whether Sony will have enough supply to meet demand.

PS5 Timed-exclusive Final Fantasy Origin is “Its Own Beast” and Will be the Darkest...