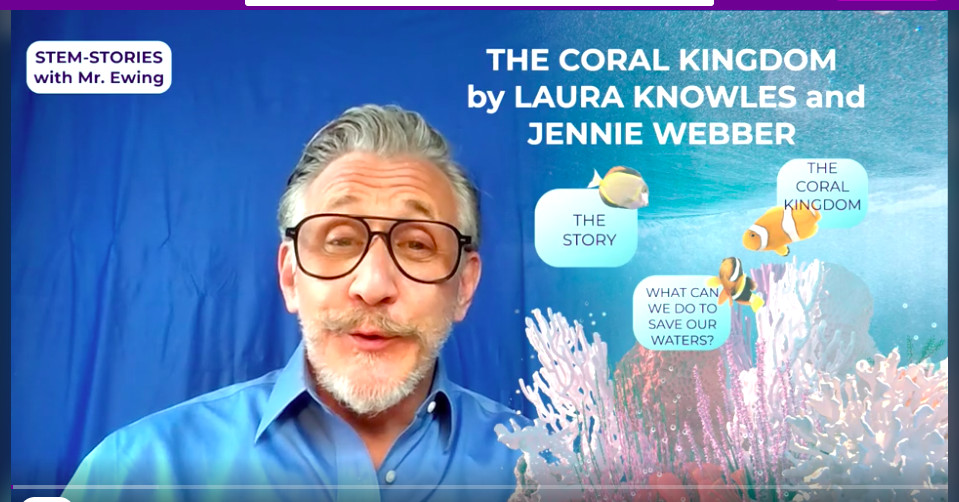 You may know Prezi as an innovative PowerPoint-esque software that lays information out as an animated map rather than sequential slides. But the company has expanded in the past year, with a new focus on incorporating both live and recorded video into presentations. This month, as many schools attempt to utilize online instruction for the first time, Prezi is rolling out two new tools tailored to distance learning.

The first is a “video in video” feature, which will allow presenters to place recorded video on the screen next to them during live (or recorded) streams. The tool could serve as a visual aid for teachers in lieu of physical whiteboards and diagrams. “Let’s say I was a teacher in biology and wanted to talk about how a caterpillar metamorphosizes,” Prezi CEO Jim Szafranski tells The Verge. “You can bring in video and start mixing this canvas.”

The second is called Screenshare, which presenters can use to toggle between video of themselves (either live or recorded) and their desktop. “Presentations are going beyond static,” Szafranski says. You can see a demonstration of both tools in the video below.

The two features were the most requested features from Prezi users — and teachers, in particular. They’re also part of a broader effort to refocus Prezi around remote meetings, a goal that’s been in the works for the past few years. “We started, in 2017, to see that the world was changing from where presentations were mainly about being onstage and was becoming more about recorded use cases,” Szafranski explains.

The company launched Prezi Video, its first platform that allowed presenters to put themselves on the screen alongside their visual content, late last year, after working on it for “the better part of two years.” Since then, the company has been integrating Prezi Video with video chat platforms; you can now pull up Prezi Video in Zoom, Microsoft Teams, Google Hangouts, and Webex, all of which are popular tools for remote meetings.

Prezi had Screenshare and Video in Video on the back burner for some time, but the explosion of distance learning accelerated its plans. “Communication’s happening differently,” says Szafranski. “It’s happening through Slack or Zoom or Google Classroom or Hangouts or Meet. … Creative software like Prezi isn’t just about making communication better, but making the communication tools better.”

Part of that comes from the opportunity to customize. One of Prezi’s original goals was for presenters to make presentations their own. “When people have used Prezi, what they report back is the audience would say it felt more personal,” says Szafranski. “The presenter would say it felt more confident.” That’s doubly important when trying to keep young students interested in an online class. Surveys have shown that students were less engaged after their courses went remote in the spring. “Anything that’s allowing educators to be connected with either the students or the parents or the communities, I think that’s the number-one need.”

But Prezi is playing a long game as well. Szafranski believes — or hopes — that after giving live-streamed video a shot for remote instruction, teachers will keep the tool in their pocket post-pandemic. Students could review material they didn’t get the first time, for example, or catch up on lessons they had to miss. “If they learn how to do that even when the classroom comes back, it’d be a shame not to keep that going,” Szafranski says.

Video in Video is currently rolling out in beta to Prezi Video users. The final versions of it and Screenshare will be available by the end of Q3.

Viewing the 2020 Presidential Race Through a Competitive Analysis Lens

ASRock X299 Motherboards Get BIOS Support For 256GB RDIMMs, Up To 2 TB Memory...

Google’s Guacamole may be premature, but it sounds ripe to become...