After rolling out audio tweets for iOS in June, Twitter is now experimenting with the idea of letting people record and send voice messages through direct messages. Alex Ackerman-Greenberg, product manager for direct messages at Twitter, let me know that the company will be testing voice DMs soon. Brazil will be the first country included in that test. He shared the news… through a 20-second voice message. “We know people want more options for how they express themselves in conversations on Twitter — both publicly and privately,” he said.

Similar to voice tweets, voice messages have a bare-bones, simple interface: there’s just a play / pause button, and the sender’s avatar pulsates as the message plays. The product team designed an “in-line recording experience to make it easier to send these messages as part of the natural conversation flow,” so that’s one difference from the current audio tweets interface. There’s a “report message” option in the event that someone misuses voice DMs, which is always a fair concern with private audio. 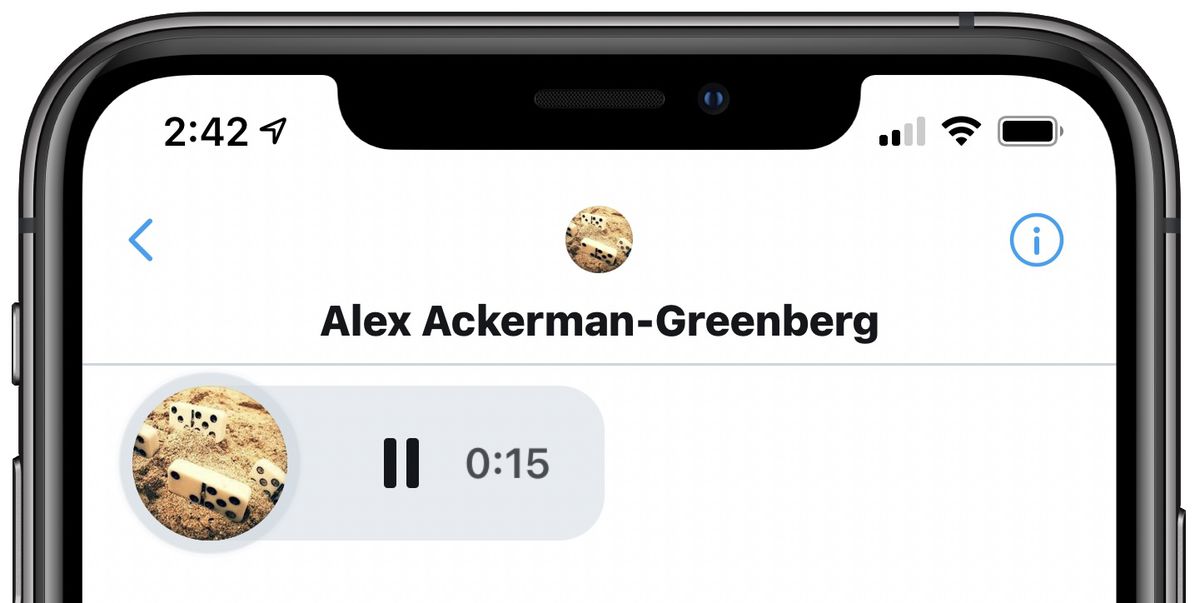 Twitter received significant criticism after announcing audio tweets when it became evident that the company had failed to factor in accessibility. In a recent interview with Protocol, design chief Dantley Davis said “we shipped something that shouldn’t have been shipped without this conversation happening.”

Disney is eliminating Disney Channel in the UK, moving titles to Disney Plus

DJI says people can still buy and use its drones in...