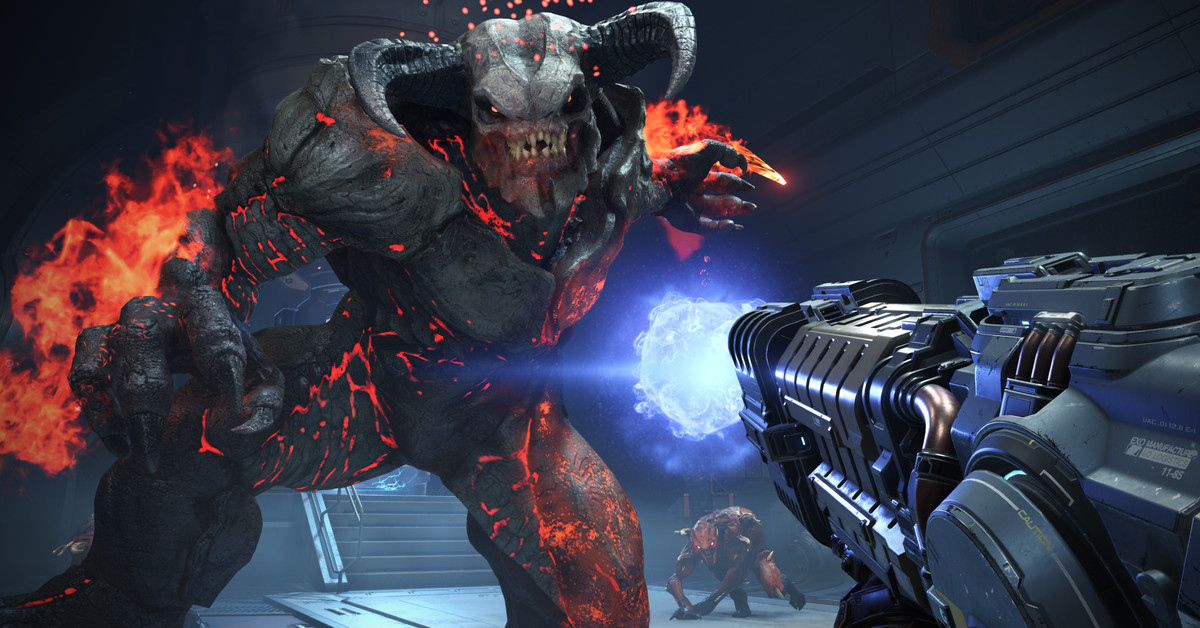 Following a teaser from the Xbox Game Pass team yesterday, Microsoft has announced that Doom Eternal is heading to the company’s gaming subscription service. The 2020 sequel to the fantastic 2016 reboot will arrive on Xbox Game Pass for consoles on October 1st and will launch on Game Pass for PC later this year.

It’s the first game to arrive on Xbox Game Pass from ZeniMax Media, which Microsoft announced it was acquiring earlier this week. ZeniMax is the parent company for several high-profile gaming studios, including Bethesda and id Software, Doom’s developer.

Now that Microsoft owns all these gaming IPs, it makes sense that games not already on the service will eventually make their way to both platforms. Xbox head Phil Spencer confirmed that particular detail, noting in a blog post that the company “will be adding Bethesda’s iconic franchises to Xbox Game Pass for console and PC.” Microsoft also confirmed that future Bethesda titles would release on Game Pass the same day they launch on Xbox or PC.

Doom Eternal is also getting its first expansion, The Ancient Gods – Part One, on October 20th — but it’s still unclear whether Microsoft will include the DLC at launch on Game Pass.

Rumblings in the Cloud