Yesterday, we bought the new Google Chromecast, even though it hasn’t yet been announced. Weirdly, it didn’t come with Google Stadia — of the 12 streaming services prominently pictured on the front of the box, Google’s own cloud gaming service wasn’t one of them. We didn’t find it pre-installed on the device, either.

But we can confirm that Stadia absolutely does work on the new “Google TV” device. When The Verge’s Chris Welch sideloaded the Stadia Android app onto his new Chromecast, it fired up our existing cloud games quite nicely. That suggests Google shouldn’t have much issue bringing official support to the Chromecast, assuming it isn’t already doing so at the Google hardware event tomorrow.

And, assuming the $50 price we paid for the new Chromecast holds, it means you’ll probably soon be able to play Stadia on your TV for $20 less than previously. Originally, Google limited Stadia on TV to the $69.99 Chromecast Ultra. Admittedly, the new Chromecast doesn’t come with an Ethernet adapter in the box, though we can confirm that at least one third-party USB-C adapter does work. 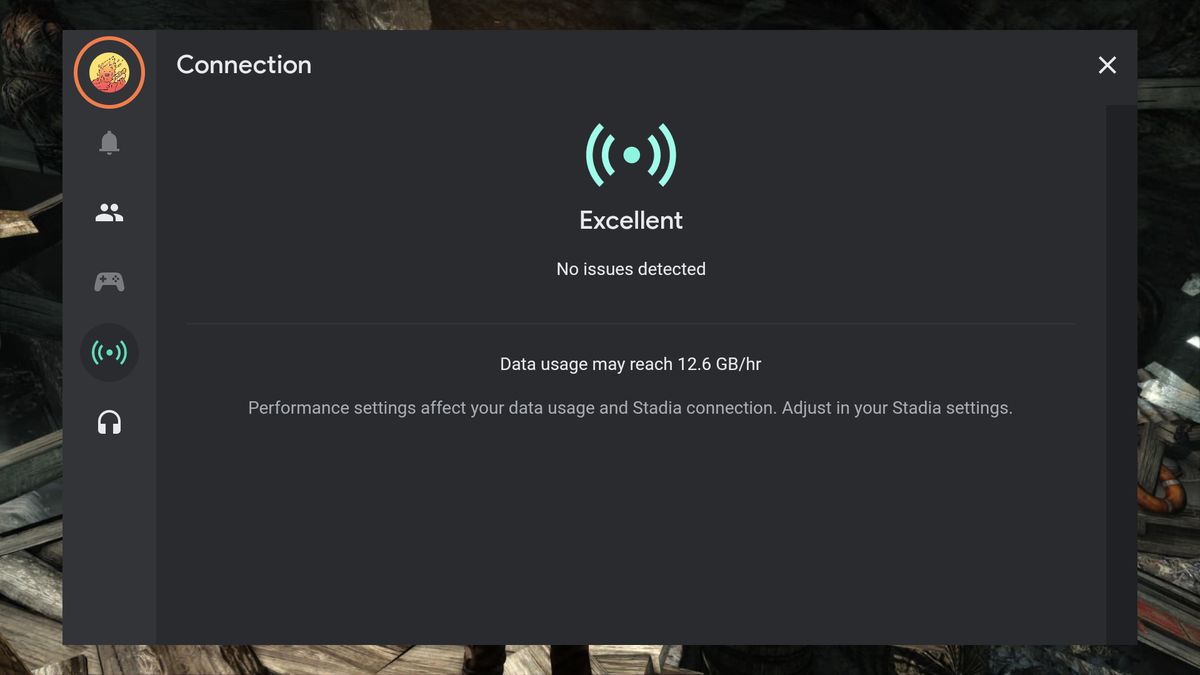 If you’re looking to try this yourself, know that sideloading apps onto Android TV does take a bit of doing; in addition to flicking the typical “Unknown Sources” switch in your settings page, you’ll need to find and trust an APK with your device, and figure out a way to sling the file to your dongle. There are apps that’ll do it wirelessly or via the cloud, or you can go the old-fashioned ADB route. You may also need to tick this flag in the Stadia app: 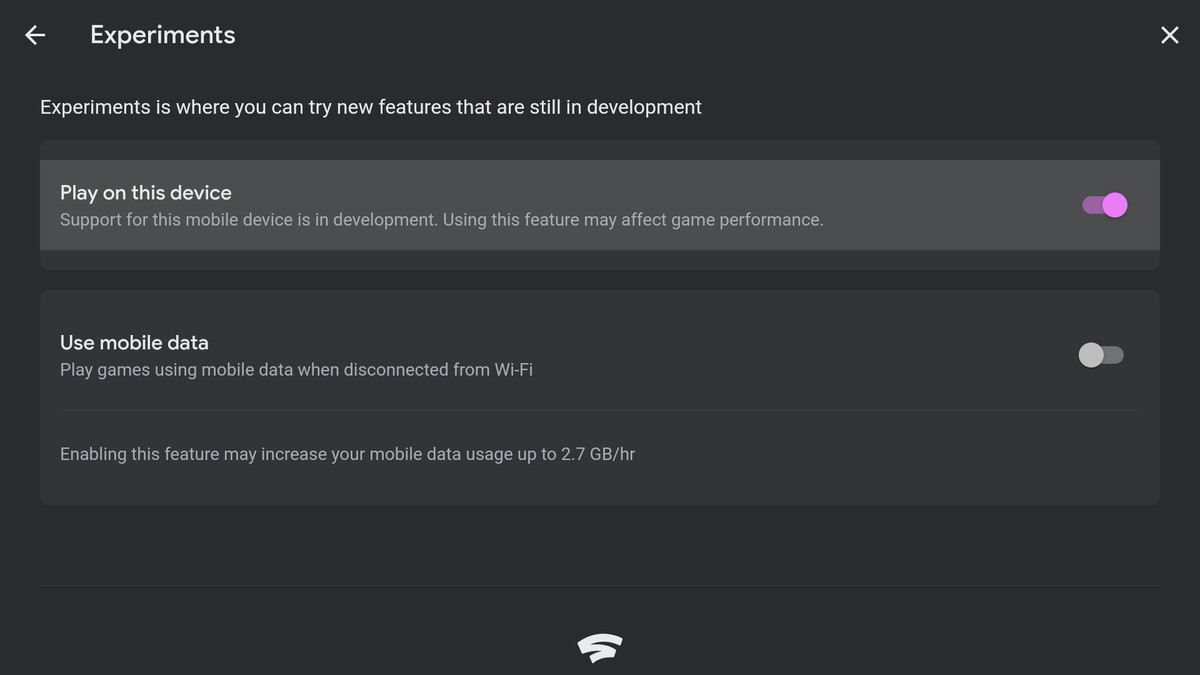 And even then, we can’t yet say how well the experience will work. With the best-case scenario of a Wi-Fi router right next to the TV, it feels pretty responsive, and it did automatically put our TV into low-latency mode. But we can’t seem to buy games in the app yet — trying to do so causes Stadia to crash — and we’re testing with an Xbox controller instead of the official Stadia one.

But as Android Police points out, Google seems to have been rapidly improving the Stadia app’s quiet compatibility with Android TVs, so we’d be surprised if the company doesn’t announce an official Android TV launch for Stadia before long.

From the Strategist: The best running hydration packs and water bottles

TikTok is returning to normal after experiencing issues on Tuesday