Apple’s new iPhones have arrived (even if they’re a bit later than usual). And this year, Apple has launched four new phones: the iPhone 12, 12 mini, 12 Pro, and 12 Pro Max, its first iPhones with 5G and what Apple claims are the fastest smartphones ever made.

The new iPhone 12 and 12 mini effectively replace last year’s iPhone 11, but this year Apple is offering its cheaper iPhone in two sizes (something that the company has done with its higher-end models for the last two years). It’s also made some big upgrades on the hardware front: the display is now an OLED panel instead of LCD, there’s support for 5G, and an updated design. 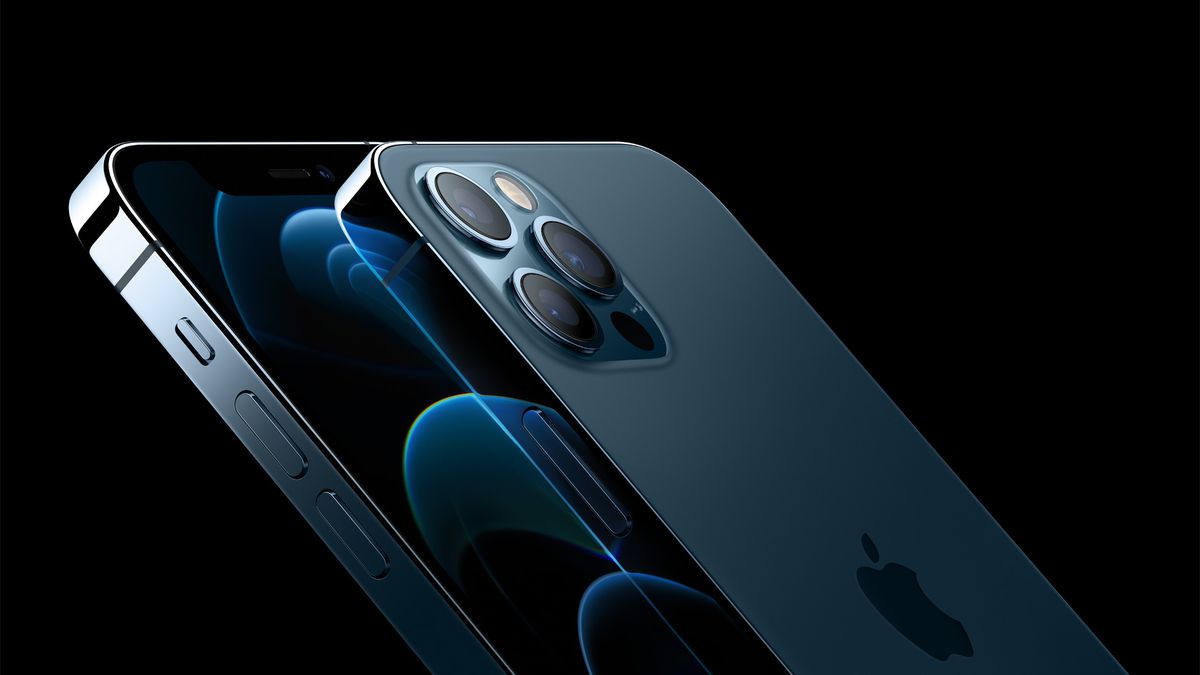 The iPhone 12 Pro and 12 Pro Max are more incremental updates, however, offering new designs with slightly larger displays (6.1 inches and 6.7 inches, respectively, compared to 5.8 inches and 6.5 inches on the 11 Pro and 11 Pro Max) and a similar redesign, although all four phones still largely resemble the overall iPhone X design from 2017. The 12 Pro models will also feature 5G support, along with an additional LIDAR sensor (similar to the iPad Pro from earlier this year) for enhanced AR uses. Apple’s also made camera improvements, particularly on the larger iPhone 12 Pro Max.

All four iPhones will also feature Apple’s new A14 Bionic processor, which the company says is the “most powerful chip ever made” by Apple. Apple claims that both the new six-core CPU and the four-core GPU offer performance that’s up to 50 percent faster than “the fastest competing smartphone chips.”

As always, hard specifications don’t always tell the full story — especially with iPhones, where Apple’s control over the entire hardware and software experience generally tends to mean that it’s able to do more with less RAM and raw battery size compared to Android alternatives.

We’ll have a lot more to come on the new iPhone 12 lineup and how the phones compare both to each other and the top Android phones in the coming weeks. But if you want to start getting an idea of how things stack up, read on.

These tables are best viewed in landscape mode on mobile devices

iPhone 12 Pro and Pro Max vs. their top competitors

iPhone 12 and 12 mini vs. their top competitors

2020 iPad Pro Launch Expected in March, but Production Has Reportedly Been Slow in...

Entire London Underground to receive mobile coverage by end of 2024