Samsung’s next flagship phone could arrive in January 2021, Android Central reported. And new leaked renders show the camera bump of the Galaxy S20 will also feature in the forthcoming Galaxy S30 (or S21; the name isn’t official yet).

According to reliable leaker Steve Hemmerstoffer (aka @OnLeaks), the Galaxy S30 standard model will have a 6.2-inch flat screen with a hole-punch front-facing camera. The S30 Ultra shows a larger, curved screen measuring between 6.7 and 6.9 inches. The leaks don’t provide detail about the phones’ internal specs, however. 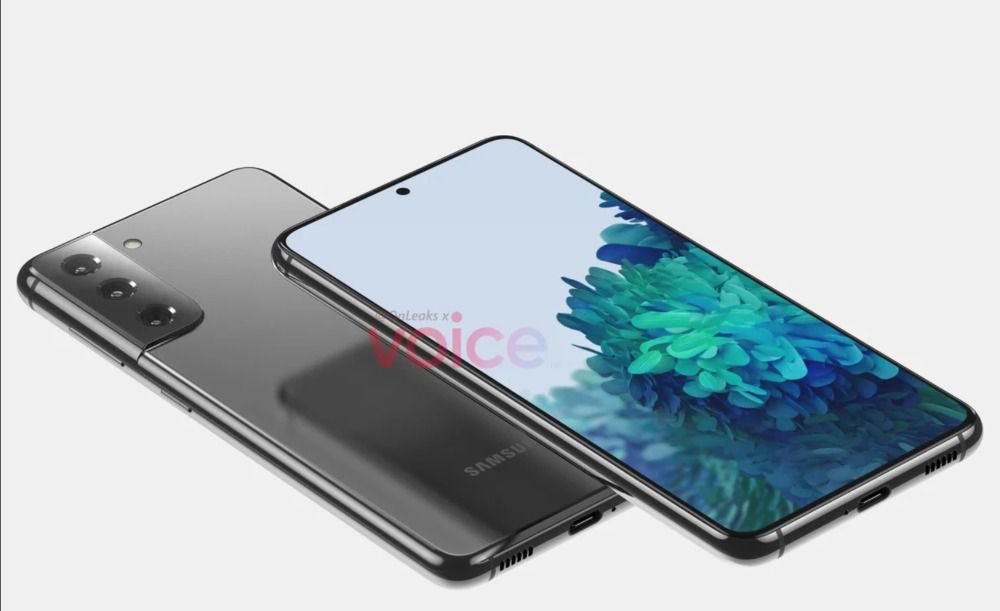 Android Central says three new Galaxy S models are expected in the January release, a standard, a Plus, and an Ultra. The Ultra model will have an S-Pen stylus, Hemmerstoffer says, but there doesn’t appear to be a dedicated slot for the pen. The camera bump on the Ultra looks to be twice as large as the standard model and may have up to four lenses, according to Hemmerstoffer; he surmises that will include wide and ultra-wide lenses plus a telephoto or periscope lens. The flash on the Ultra will be housed within the bump. 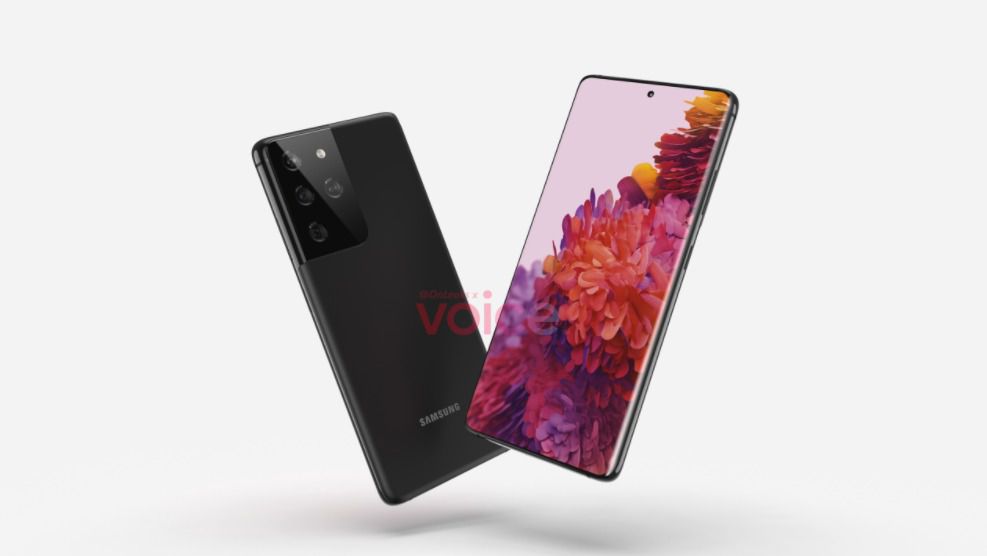 If the new Galaxy S models do launch in January, that would be weeks ahead of Samsung’s traditional late-February timeframe. And, as Android Central points, out, it would be the closest Samsung has timed the release of a new Galaxy S phone to a new iPhone release— the iPhone 12 models will be released later this month and early next.