Apple pulled the wraps off its first computer models based on its new Apple Silicon chip at an online event aired Tuesday.

The Mac Air, Mac Mini and 13-inch MacBook Pro are all being refreshed with the company’s new ARM-based M1 chip. The move is the beginning of a transition, expected to take two years, away from Intel chips and to Apple Silicon.

“One thing Apple likes to do is control their own destiny,” explained Tim Bajarin, president or Creative Strategies, a technology advisory firm in Campbell, Calif.

“This is the last big piece of the puzzle for Apple,” he told TechNewsWorld. “They finally have a CPU that they created and they control.”

He noted that Apple has always coveted having their own chipset, rather than depending on companies like Motorola or Intel for processors.

“One big sticking point was they were always relying on Intel’s next generation processors to drive the next generation Mac,” Bajarin commented. “That was always frustrating.”

“Now,” he continued, “by having their own CPU for the Mac, they can make it more power efficient, more secure, and they can tie it to their own operating systems in ways that they could never do with processors made by other companies.”

Those claims, though, haven’t been independently verified yet. 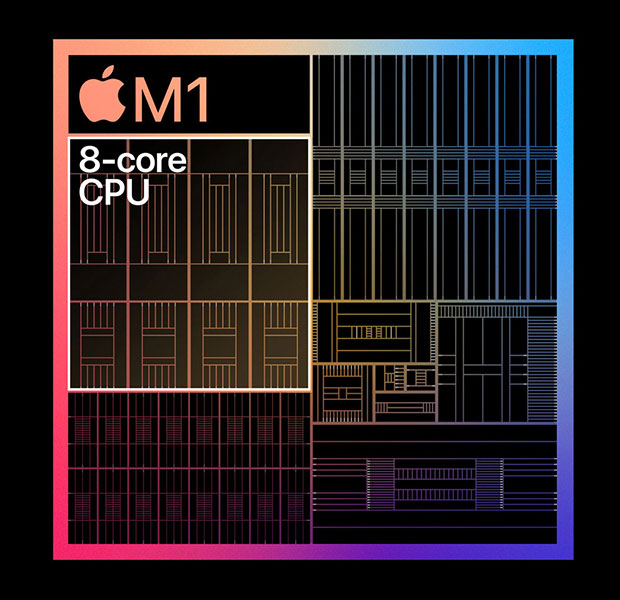 “We should see a bunch of independent, third-party benchmark test results next week, which should tell us what works well and what does not,” observed Kevin Krewell, a principal analyst with Tirias Research.

“Apple made some bold claims about performance, but until people get their hands on the machines and do independent tests we won’t know for sure about those claims,” he told TechNewsWorld. “That’s why it’s always good to wait for third parties to validate Apple’s claims before we drink the Kool-Aid.”

Patrick Moorhead, founder and principal analyst at Moor Insights & Strategy, maintained that M1’s performance is nearly impossible to gauge because Apple didn’t provide any detailed substantiation around any of the performance claims it made.

“I think these should be scrutinized extensively as I believe the CPU benchmarks are likely measured using very synthetic benchmarks like GeekBench,” he said in a statement.

ARM processors, which are primarily used in mobile devices, are known for prolonging battery life. That seems to be the case with the M1, with battery life in the 15 to 20 hour range for the new MacBook Air and MacBook Pro.

“Apple can do that by not only using its own silicon, but by optimizing integration with the Big Sur operating system,” he told TechNewsWorld.

Before the Apple event, there was speculation that Apple might pass on the savings from making its own silicon to consumers in the form of lower prices.

“They seem to be wanting to expand the addressable market for the Mini in places like server farms and specialty applications,” noted Ross Rubin, the principal analyst at Reticle Research.

“If you pair it with a cheap keyboard and monitor, it’s the least expensive way to get into the Apple Silicon market,” he told TechNewsWorld.

“I think the Mini could be surprise hit of all this,” added Bob O’Donnell, founder and chief analyst with Technalysis Research.

“If I’m curious about ARM-based Macs,” he told TechNewsWorld, “the Mini is the perfect way to experiment.”

Rubin explained that launching Apple Silicon in some of the more affordable products in the Mac line should get more products with the M1 chip in them into the market faster and speed along the migration from Intel chips.

“One way to get developers to support the new chip is to show them the transition is happening quickly,” he said.

Rubin added that the pricing of the Air and Pro is value-driven. “Why should you be paying less when you’re getting all the benefits of the previous architecture and far better performance and battery life? And in the case of the MacBook Air, no fan,” he reasoned. 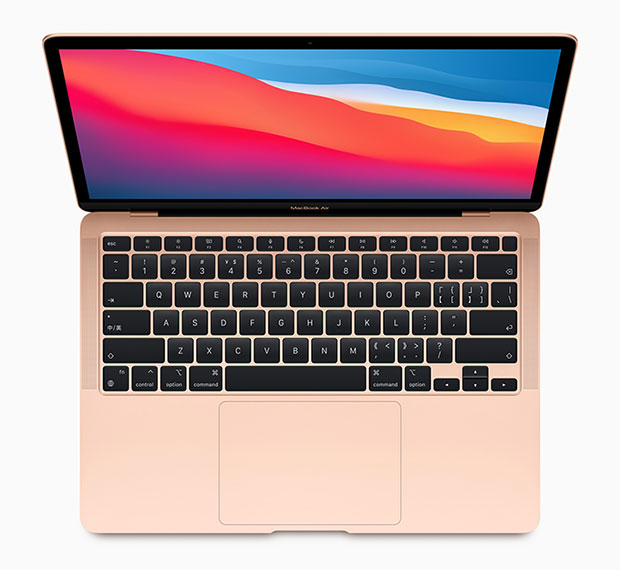 Still, O’Donnell said there is some disappointment about the pricing. “Some people were hoping they would hit some more mainstream pricing, like $799.”

For consumers who can’t wait to get their hands on one of the new models, Apple is being very accommodating. They can order a unit this week and have it by next week.

“Usually you have to wait three or four days or a week to order after an announcement and then 10 days after that to get delivery,” Vena observed. “It looks like they have their supply chain in gear.”

As Apple did when it transitioned from Motorola to Intel chips, it will include software, Rosetta 2, that enables legacy applications to run on the new Macs.

“We’re following a familiar playbook from Apple in terms of how it handled that last transition, which worked out very well for them,” Rubin said.

However, Moorhead felt Apple didn’t mention enough about legacy apps at its event. “The company didn’t talk a lot about compatibility either,” he said, “but did make some giant claims that Rosetta 2 could play your favorite games.”

“I find that nearly impossible,” he continued, “as the new GPU doesn’t have the higher-end quality features found in AMD, Intel and NVIDIA’s new GPUs.”

Although 5G connectivity wasn’t mentioned at the event, David McQueen, a research director at ABI Research, believes that’s in the future for Apple Silicon.

“This move could also signal a significant step for Apple toward 5G integration and ‘always-on’ connectivity in its notebooks,” he told TechNewsWorld.

“The shift could pave the way to making it easier for all of Apple’s devices to enable 5G connectivity, potentially providing tight integration with its own 5G modems in the future,” he said.

“If such a move were to come to fruition,” he continued, “it would boost the drive to create a 5G always-on notebook market.”

KONAMI Won’t Be at E3 2021 Due to Timing, Is Working on a Number of Key Projects

Report: Apple Is Gearing Up to Debut Mini-LED Display Tech

PlayStation Now Adds Control, Shadow of the Tomb Raider, and More in March