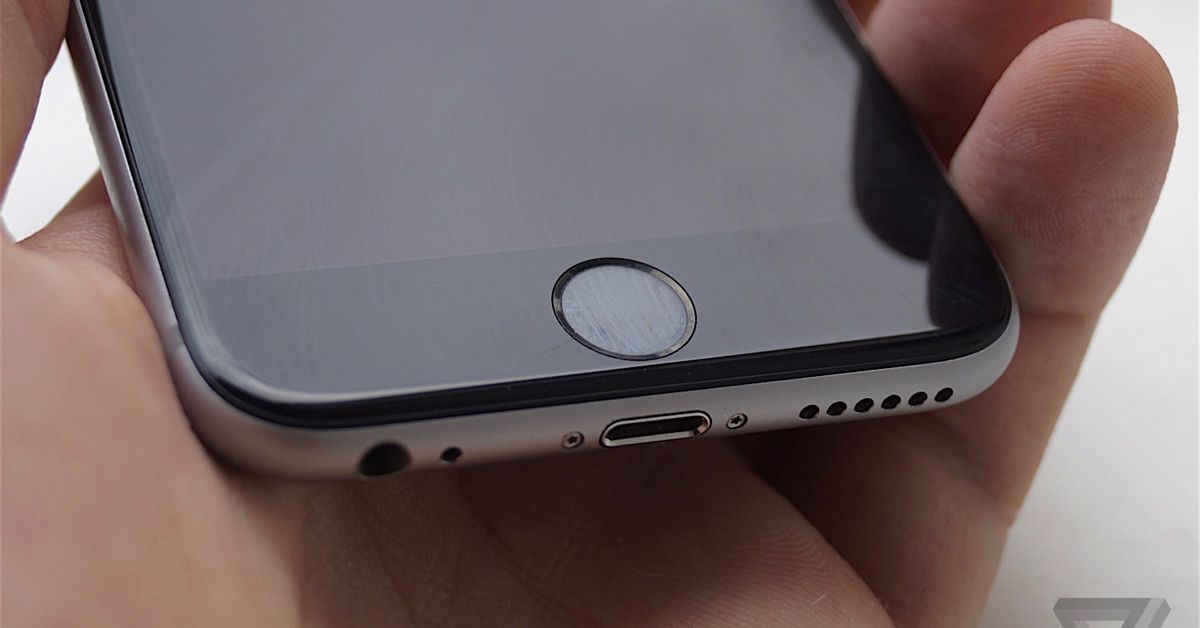 Apple doesn’t find itself apologizing often, but it’s a big deal when it does — like in 2017, after customers realized the company had been quietly throttling the speed of older iPhones. Apple quickly explained it was designed to protect those phones from aging batteries and offered $29 battery replacements to smooth things over, but lawsuits followed, with the company first agreeing to a $500 million class action settlement earlier this year.

Now, the company’s agreed to a second settlement — this time, with 34 US states — that might see the company paying an additional $113 million. The states attorneys general had sued Apple for hiding both the throttling and battery degradation from iPhone owners, arguing that Apple “fully understood” that by concealing the issues, it could spend a year profiting off of people who bought a new iPhone when they only really needed to replace their phone’s battery to avoid throttling or unexpected shutdowns.

Apple denied that, of course, and the settlement means a court won’t decide whether there was any actual wrongdoing.

The settlement (PDF) hasn’t been fully approved by a judge yet, but there’s a chance states might see their money sooner than actual iPhone owners. If you applied for your $25 worth of the $500 million class-action settlement, you probably did so in July, but the process is still underway. There’s a fairness hearing on December 4th that’ll decide whether the settlement was handled properly. Currently, Apple will pay a minimum of $310 million to settle that earlier lawsuit and up to $500 million depending on the number of claims. It’s too late to submit new claims now, as the deadline ended in October.

WarnerMedia CEO: Hogwarts Legacy and Gotham Knights Will Release in 2022