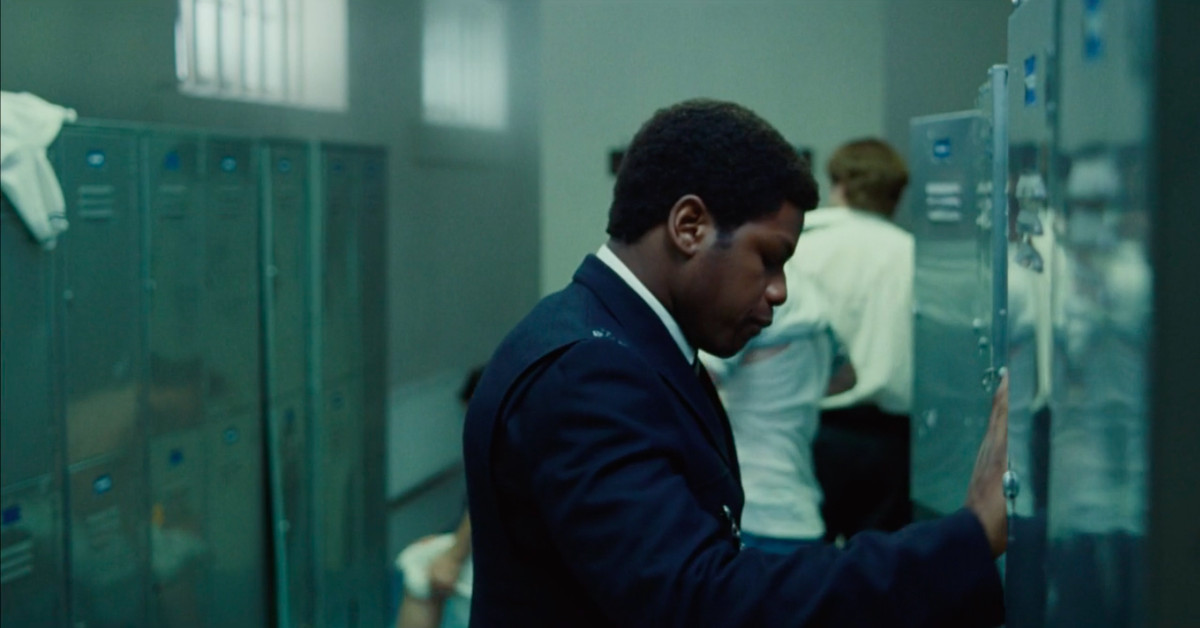 Steve McQueen’s Widows was one of the best movies to come out in 2018: it was a smart, slick crime thriller that showed the acclaimed filmmaker could follow up a challenging drama like Shame and 12 Years a Slave with tremendous crowd-pleasers. Two years later, he’s back with his follow-up effort: Small Axe, which is five whole movies now streaming on Amazon Prime. We knew McQueen was good, and now it’s undeniable that he has the range.

While it presents as a TV series — and that’s how the BBC is airing it across the pond — it’s best to think of Small Axe as five full-on movies, with a new one premiering every Friday. (My suggestion: watch it right after The Mandalorian.) Each film / episode features an entirely new story with a different cast every time — and each feels rich enough to live in.

The first three installments have been made available to critics. Mangrove recounts the true story of Frank Crichlow (played by Shaun Parkes), who was the proprietor of Notting Hill’s Mangrove restaurant as it was targeted by the police. Under the authorities’ constant pressure, a resistance movement is born, and the Mangrove becomes a hub for activism. The second half of the film transforms into a legal drama as Crichlow and his associates take on the corrupt police. The second film, Lovers Rock, is an ode to house parties and the slow-jam Reggae subgenre it’s named after. On the other hand, the third, Red, White, and Blue, stars John Boyega as a man who decides to join the police force in an attempt to reform it from within after his father is assaulted by cops. (His efforts are largely in vain.)

Though the scope of Small Axe seems large, each film is defined by its moments of intimacy. In Mangrove, it’s an impassioned conversation in the restaurant’s dining room after hours, as Frank Crichlow becomes convinced that he needs to take his grievances to the streets. In Lovers Rock — the series highlight — there’s an extended sequence where a single song washes over the dance floor and threads everyone together, transforming a room full of individuals into a single rhythmic organ. Red, White, and Blue, on the other hand, shows the warmth of Leroy Logan’s (Boyega) encounter with an old acquaintance while in uniform. It’s a moment of community Logan longs for and never quite manages to find again.

Each film is defined by its moments of intimacy

Small Axe is a prism, each film its own vibrant hue worth appreciating on its own, yet collectively illuminating one specific experience, the ways in which British Black folks formed neighborhoods and purpose and asserted their humanity in the face of white supremacy.

These are stories of community and about how those communities are intentional. They’re built through food, organizing, and protest; they’re sustained with music and dance. Small Axe takes its name from a Bob Marley line: “If you are the big tree, we are the small axe, ready to cut you down.” In McQueen’s telling, people push back against the institutional forces that would keep them oppressed. And through his eyes, we see the axe do its necessary work.

Google adds more AR animals to mobile Search and most of them are pretty...