Amazon is hosting a wide variety of tech deals for Black Friday and Cyber Monday. The company started its deal festivities early by knocking down prices for many of its own devices, including some of its newer products that hadn’t yet seen any discounts. The fourth-generation Echo smart speaker, the latest Eero 6 mesh Wi-Fi routers, and more are all discounted right now, in addition to several other Amazon devices, such as the company’s entire range of Fire TV streaming devices.

Of course, that’s just the beginning. More deals will come later this week, and we’ll be including the best deals we find below. The latest deals to hit the wire will be at the top, while the others will be organized by category. If your search for gifts spans wider than what Amazon has in stock, check out our other coverage of the best Black Friday deals happening elsewhere.

Amazon is offering the best-ever deal on Apple’s AirPods Pro wireless earbuds. They previously hadn’t gone lower than $190, but you can scoop them up for $169.

Amazon also discounted a few of its higher-end Kindle e-readers, including the Paperwhite and the Oasis. Both are IPX8 waterproof and feature high-resolution displays, but the Oasis might be worth spending extra on if you want a screen that has adjustable warmth to make it easier on the eyes. 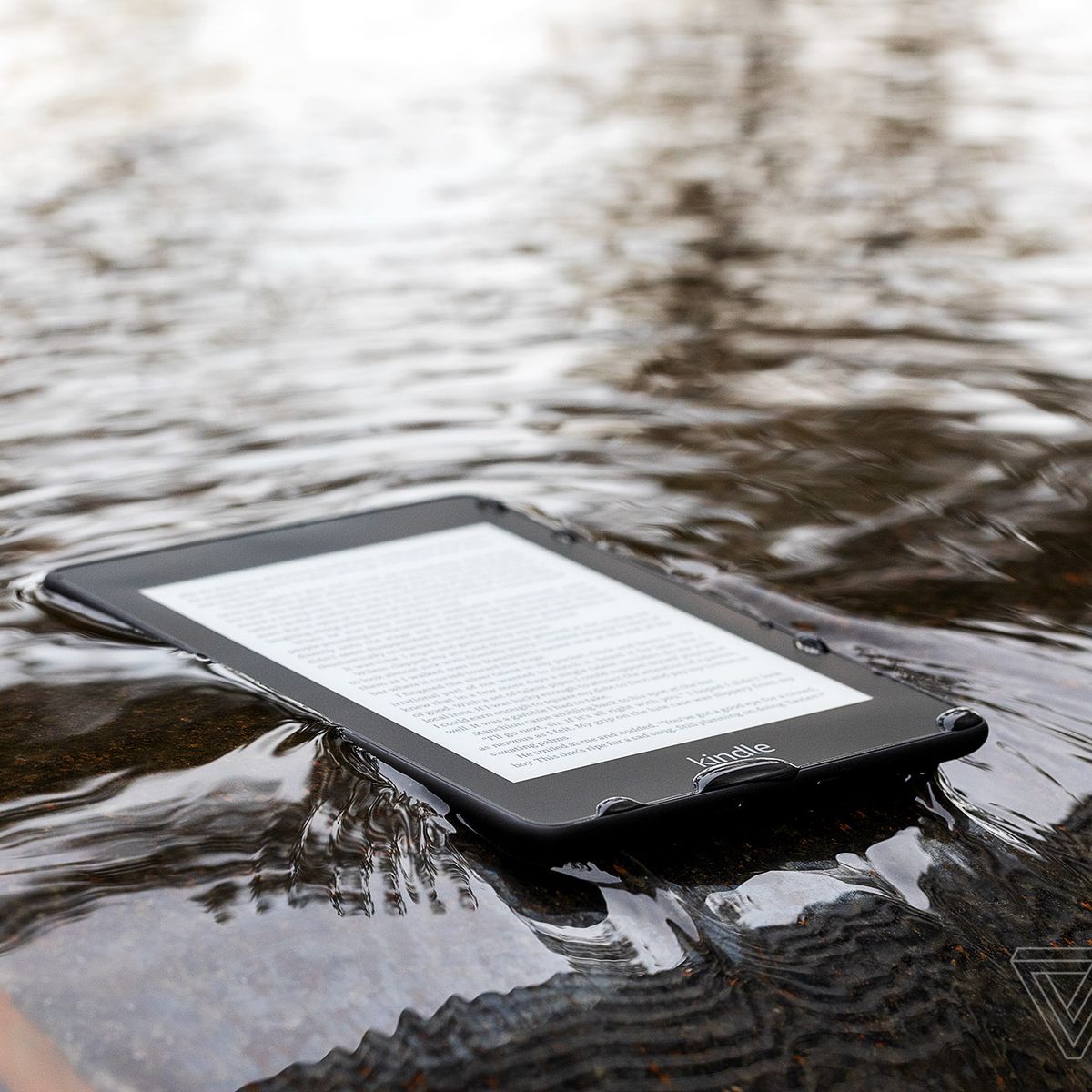 The fourth generation of the Paperwhite e-reader, which is waterproof and includes a better display and improved battery life than the previous iteration.

Vampire: The Masquerade – Bloodlines 2’s creators want the game to grow up — but stay weird

2020 iPad Pro Launch Expected in March, but Production Has Reportedly Been Slow in...