Universal Studios Japan has announced an opening date for its long-awaited Nintendo-themed area. The Super Nintendo Land zone will open at the Osaka theme park on February 4th, 2021.

That’s actually a little earlier than expected — last month Nintendo said that the project would open in spring. A themed cafe and merchandise store have already opened in the larger Universal Studios Japan park.

USJ and Nintendo have also provided details on what is sure to be one of the park’s flagship attractions: a Mario Kart-themed rollercoaster. It’s housed inside a reconstructed Bowser’s castle and makes use of AR and projection mapping technology, with riders donning AR headsets shaped like Mario’s cap: 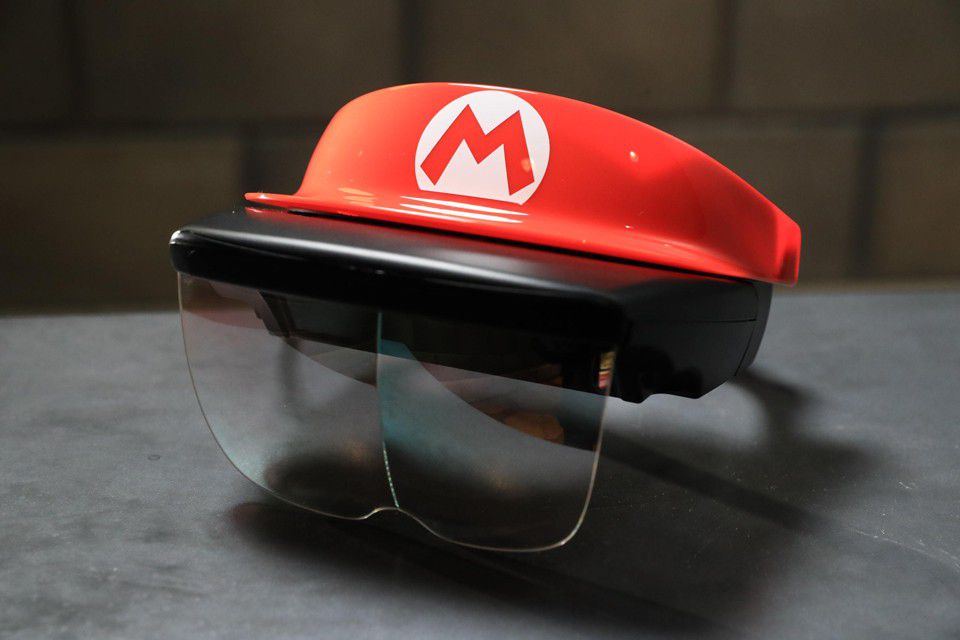 Bloomberg got an early look at Super Nintendo World, including the Mario Kart ride, and noted that the park is set to be further expanded with a Donkey Kong-themed area:

The cars do have steering wheels, and multiple vehicles can race alongside each other, but it sounds like the ride itself is on rails. It’s not guaranteed that you win the race — there’s an element of throwing power-ups from item boxes, and the experience will be different each time you ride, according to USJ.

The park says it’s working with health administration officials to ensure a safe environment for visitors and staff, and is currently operating at 50-percent capacity. COVID-19 cases have been rising in Osaka recently, with a record count of 490 positive tests reached on one day last week. Japan has largely avoided strict lockdown measures to date, however, relying on contact tracing and near-universal mask-wearing to mitigate the pandemic.

The opening of Super Nintendo World will be closely watched as a model for the theme park industry, which has been hit hard by COVID-19. Last week the Walt Disney Company announced plans to lay off 32,000 employees, mostly in its parks division.

Here are the best AirPods deals

Broadway is closed, but Ratatouille the Musical is cooking on TikTok

Can I Downgrade watchOS 7 Final Back to watchOS 6 on Apple Watch?