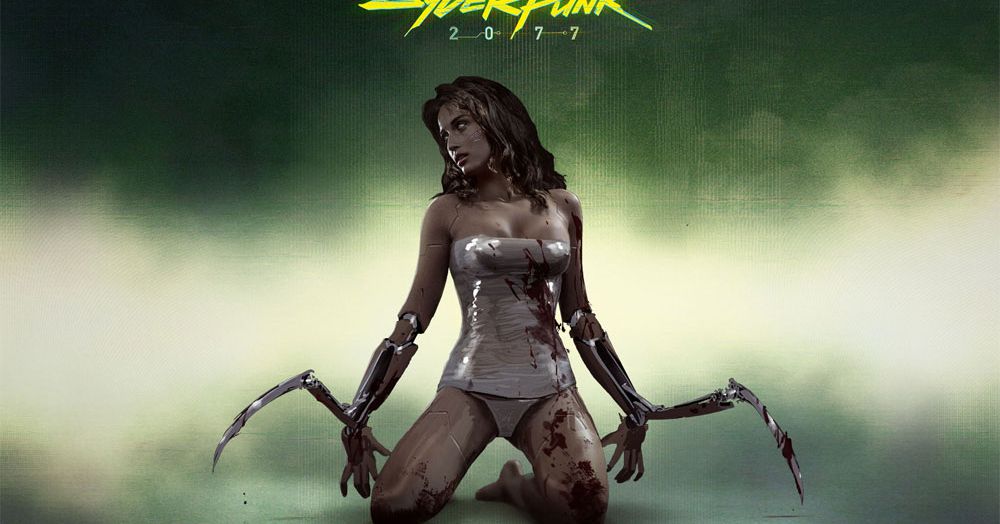 CD Projekt says it’s been hacked by attackers who’ve been able to access its internal network, encrypt some devices, and collect “certain data” from the Polish video game company. The Cyberpunk 2077 developer says it will not give in to the demands or negotiate with the attacker, and does not believe any personal data of players or service users has been compromised.

In a tweet disclosing the hack, the company shared the ransom note left by the hackers, who claim to have accessed the source code for Cyberpunk 2077, Witcher 3, Gwent, and an “unreleased version of Witcher 3.” The hackers are threatening to release the source code alongside company documents “if we will not [sic] come to an agreement.”

In its statement, CD Projekt says that it has secured its IT infrastructure, and has begun restoring its data from intact backups. It says it has informed the “relevant authorities” as well as IT forensic specialists.

Rising sea levels could wipe out mangroves by 2050

The final season of Star Wars: The Clone Wars gets a...