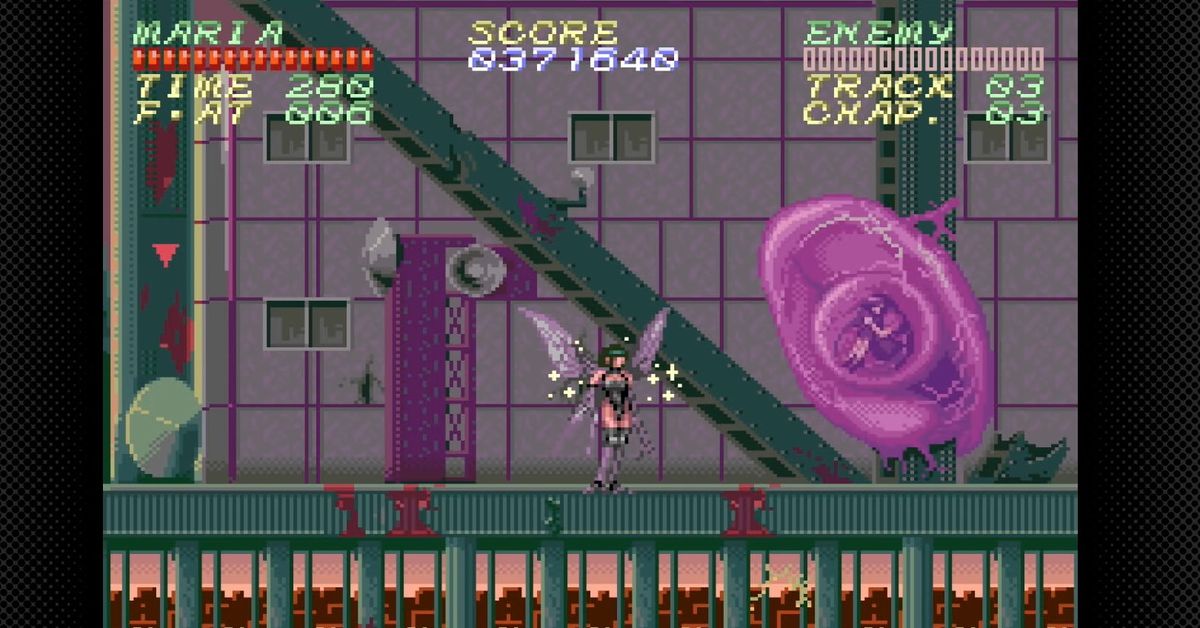 Nintendo has announced the next SNES and NES games coming to its Switch Online service. Depending on your perspective, the selection shines a light on some underappreciated gems or demonstrates that you probably shouldn’t expect any more big-name third-party titles to appear in the library. Possibly both.

Not exactly big hitters, then: three fairly obscure SNES side-scrollers and an NES puzzle game. Fire ‘n Ice might be the most recognizable title for many, and only then if you know that it’s the North American name for Solomon’s Key 2.

Psycho Dream is a pretty neat addition. It’s a visually impressive action game that was originally meant to be released in the US as Dream Probe, but for whatever reason the plans fell through and it remained exclusive to Japan. And look at this synopsis:

When Sayaka doesn’t return to reality after entering an immersive virtual world known as a D-Movie, the protagonists, Ryo and Maria, must progress through a terrifying fantasy game called Legend of the Fallen Capital to rescue her and bring her back to reality.

Nintendo has been adding deep cuts to Switch Online for a while now, but the last three rounds of additions at least included each game in the Donkey Kong Country trilogy as crowd-pleasers. Personally I like checking out whichever titles unexpectedly show up, but it does seem clear that Nintendo is running out of games that either it owns the rights to or can convince other publishers to include.

It might be a good time to start wondering about when other platforms might make their way onto Nintendo Switch Online. Perhaps the delisting of Super Mario 3D All-Stars next month could pave the way for Nintendo 64 games at some point. In the meantime, you can check out the latest additions on February 17th if you have a $19.99-a-year Switch Online subscription.

Here are the best AirPods deals

Free Devil May Cry 5 Bloody Palace Update Being Rolled Out for PC, Xbox...