Pedro Pascal, who you might recognize as The Mandalorian himself, has been cast as Joel in HBO’s TV adaptation of The Last of Us, as first reported by Deadline. The casting was confirmed shortly after by The Last of Us creative director (and an executive producer and writer for the show) Neil Druckmann.

Pascal’s confirmed casting comes just hours after the news that Bella Ramsey, who played the fan-favorite ruler Lyanna Mormont in Game of Thrones, will play Ellie, Joel’s surrogate daughter. (Pascal also had a role on Game of Thrones — he played Oberyn Martell, the Red Viper of Dorne.) It also comes shortly after the news that Lucasfilm has severed ties with one of Pascal’s co-stars on The Mandalorian, Gina Carano. 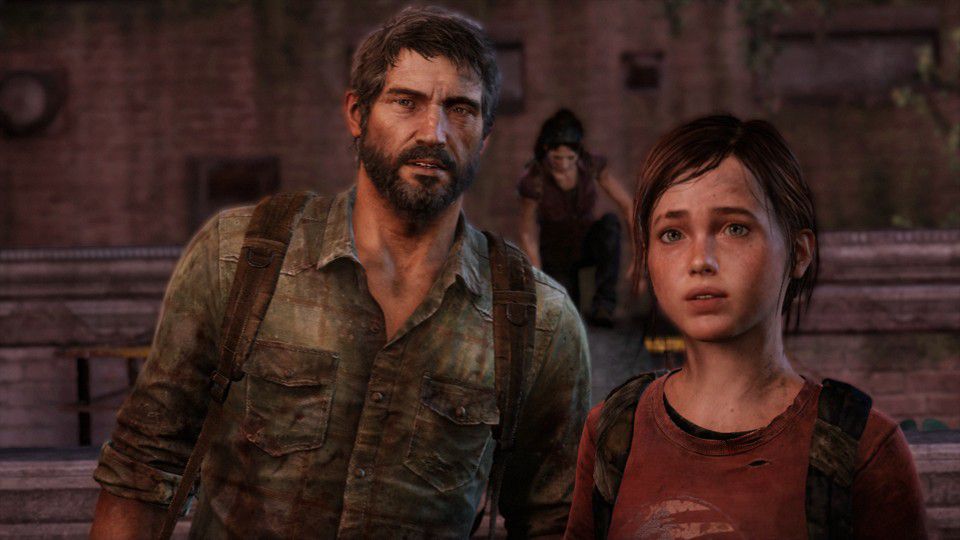 Joel and Ellie, as seen in PlayStation exclusive The Last of Us. Image: Naughty Dog

The first game in The Last of Us series focuses largely around Joel and Ellie’s relationship, and it seems likely that the initial run of the show will keep the focus on the two characters as well. In addition to Pascal and Ramsey, the series already has some other notable talent on board — Chernobyl’s Craig Mazin is set to be a writer and executive producer, and Kantemir Balagov, who directed indie WWII drama Beanpole, is set to direct the pilot episode.

ISACA Board Member Gabriela Reynaga on Gender, Tech and Perceptions

Nvidia expects GPU supply constraints for the ‘vast majority’ of 2022