It’s fair to say the PlayStation 5’s huge, two-tone industrial design is not for everyone, and now Dbrand says it has a solution. The company best known for its custom phone skins and cases has put “Darkplates” on sale, with the promise that the precisely carved slabs of plastic will turn your PS5 into a murdered-out matte-black hunk of hardware.

This isn’t just an unofficial accessory — Dbrand is actively encouraging Sony to sue it for putting the product out. The background there is that a small company, first called PlateStation5 then CustomizeMyPlates, was forced to cancel and refund orders for a similar product last year following legal action from Sony. Now Dbrand’s order page reads “Go ahead, sue us” at the top. 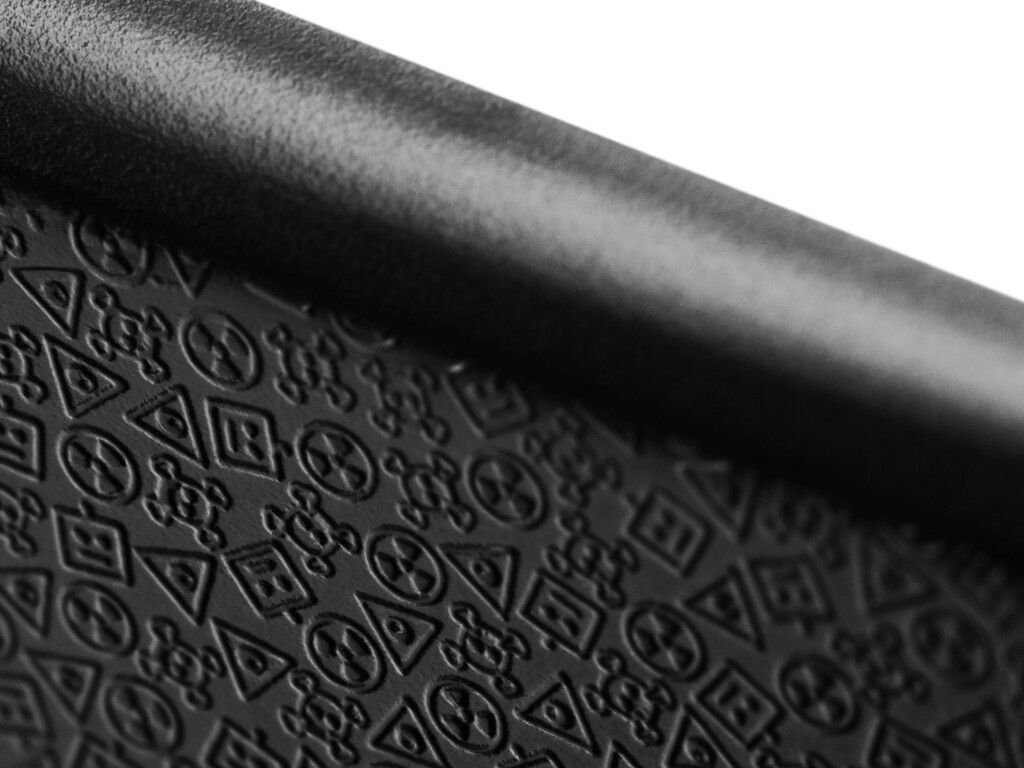 The Darkplate also has an optional skin for the glossy black middle section of the PS5, in case you want to customize its color or just make it less of a breeding ground for fingerprints. Beyond the matte black option, there are plain yellow and white skins as well as patterns like “robot camo” and “redcode.”

Converting your PS5 to matte black won’t be particularly cheap and might not be all that quick. One set of plates sells for $49 plus shipping, while adding a middle skin takes the base price up to $60.95. All three waves of product set to ship in February, March, and April respectively have sold out in the past couple of hours, while a fourth wave for May is now available for backorder. The PS5 Digital Edition version of the plates, meanwhile, hasn’t yet been put on sale at all.

Your first real look at the Monster Hunter movie is 13 seconds of surprised...

Sonos speakers are getting a cheap Ikea wireless controller