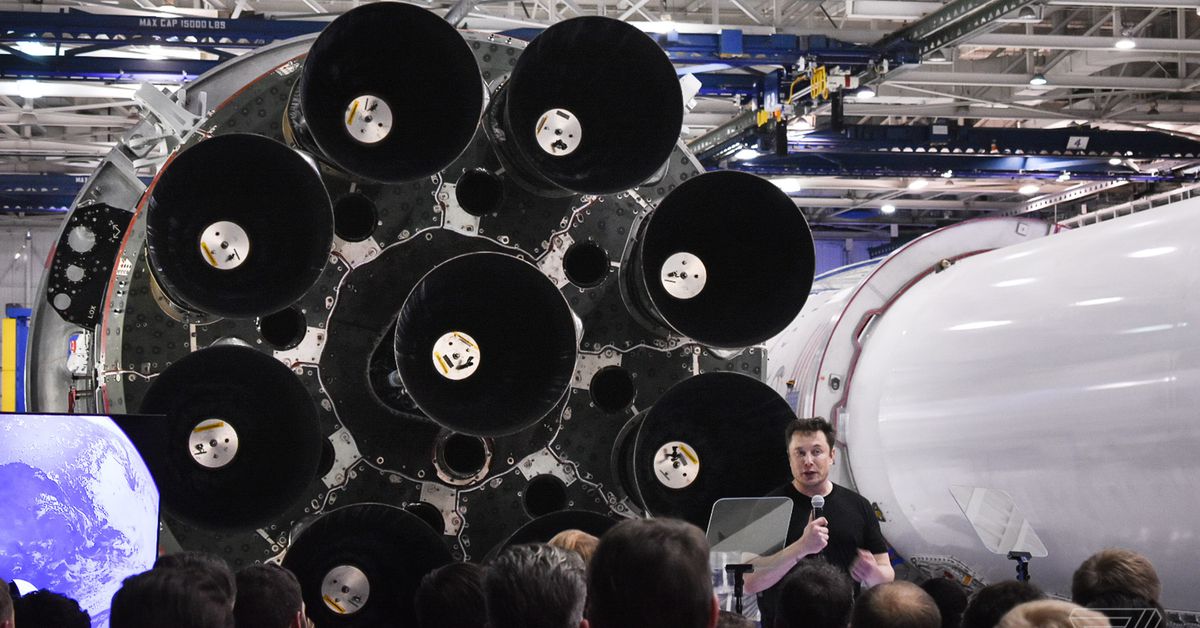 More that 4,300 SpaceX employees volunteered to be part of a COVID-19 antibody study co-authored by CEO Elon Musk in 2020.

The study, which was recently published in the journal Nature Communications, shows evidence that infected people who exhibited milder symptoms developed less of an immunity to COVID-19 than those who got sicker from the disease. The group behind the study found some evidence that suggests there’s a particular threshold of antibodies that could provide immunity, though they wrote that “the precise levels […] associated with protection from re-infection remain unclear.”

Vaccines also produce a much stronger immune response than cases with little to no symptoms, the authors note. They hope that this research, and other studies like it, could help policymakers figure out how to distribute limited vaccine supplies effectively.

SpaceX employees were asked by email in April 2020 to be a part of the study — right around the time that Musk was spreading dangerous misinformation about the virus in internal company emails and on Twitter. In March 2020, Musk told SpaceX employees in an email that he believed they were more likely to die in a car crash than of COVID-19, and that he didn’t see the virus being “within the top 100 health risks in the United States.” He also tweeted that same month that there would “probably close to zero new cases” in the US “by [the] end of April.”

92 percent of the volunteers were male

Nearly 500,000 Americans have died since. Musk contracted COVID-19 in November 2020 and said he experienced mild symptoms.

The spaceflight company had its existing medical director — who oversees SpaceX’s budding human flight program — work with an infectious disease expert from Harvard and a doctor from the Ragon Institute to develop the antibody testing program, according to The Wall Street Journal. A group of 30 total co-authors from MIT, Harvard, Beth Israel Deaconess Medical Center, Howard Hughes Medical Center, SpaceX, and others collaborated on the study. The effort received funding from, among others, the National Institutes of Health, Musk’s own charitable foundation, the Gates Foundation’s COVID-19 vaccine accelerator, and NASA’s Translational Research Institute for Space Health.

The employees who signed up gave blood samples roughly every month. The paper’s authors note that 92 percent of the volunteers were male, and the median age was 31, which could skew the results. The full paper and dataset are available for free on Nature’s website.