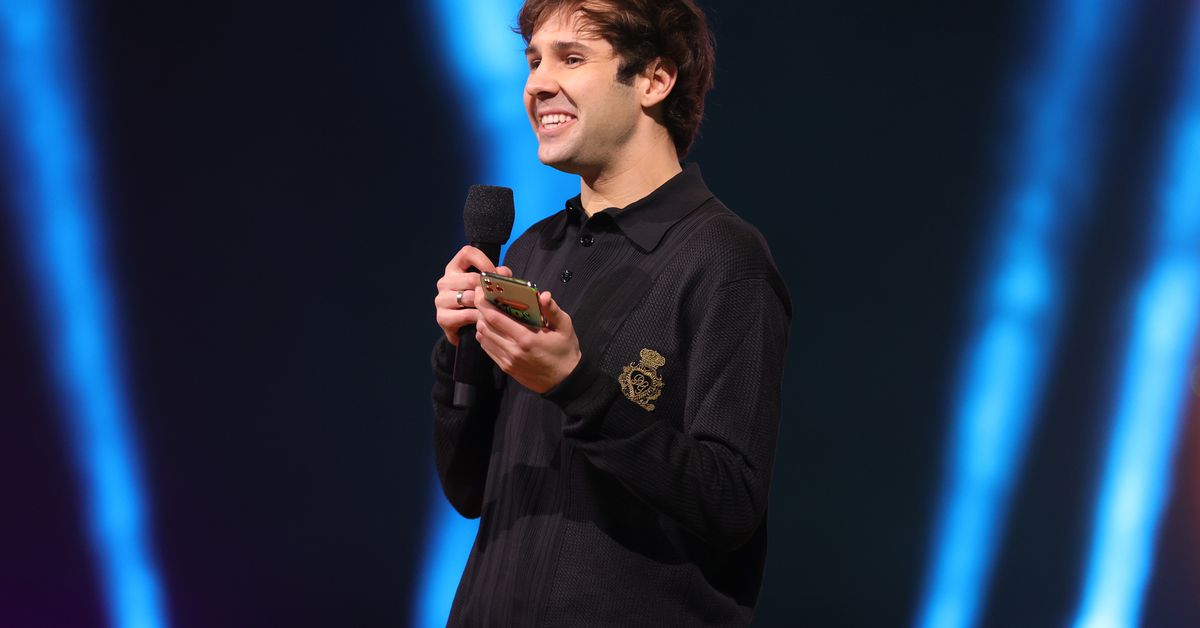 “We have strict policies that prohibit sexual harassment on YouTube and take allegations of sexual assault very seriously,” a YouTube spokesperson said in a statement. “We have temporarily suspended monetization on David Dobrik and Durte Dom channels for violating our Creator Responsibility policy.”

The video platform is the latest organization to take action against Dobrik after the allegations emerged in a report from Insider last week. In it, a woman featured in a 2018 vlog said that the former Vlog Squad member engaged in sexual activity with her while she was too drunk to consent. Footage from the night of the incident was later published in a since-removed YouTube video titled “SHE SHOULD NOT HAVE PLAYED WITH FIRE!!”

In his most recent video addressing the controversy, Dobrik apologized for his role in the incident. “I want to apologize to her and her friends for ever putting them in an environment that I enabled that made them feel like their safety and values were compromised. I’m so sorry.” Dobrik also confirmed he took the decision to stop filming with the former Vlog Squad member in 2019. “I fully believe the woman,” he said.

More than a dozen advertisers have cut ties with Dobrik after the report emerged, including HelloFresh, EA Sports, Dollar Shave Club, and Facebook. Dobrik has also parted ways with disposable camera app Dispo, an app he co-founded in 2019, in light of the allegations. The app has lost investors including Spark Capital and Lime CEO Wayne Ting.

Exclusive – How a $20 Billion Fund Invests in Chips, Games and Mobile Tech

GoDaddy wins our 2020 award for most evil company email

LG’s Mini LED TVs to release in the US starting in...