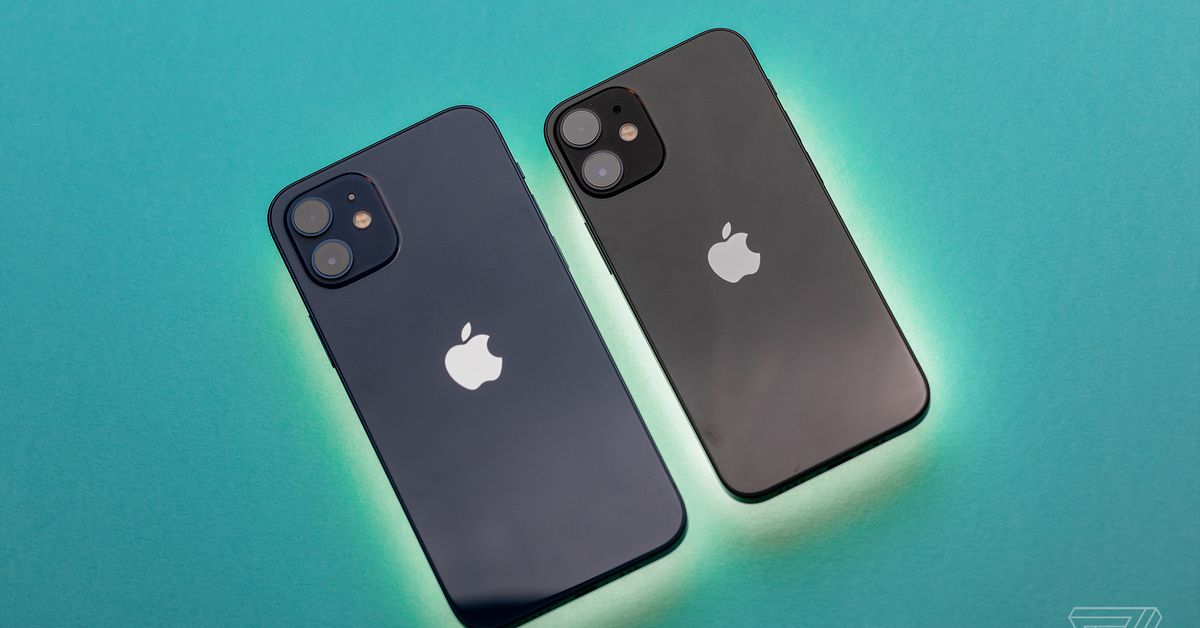 The 2022 iPhone lineup will feature substantial changes to the camera system, according to analyst Ming-chi Kuo in an investor note reported on by MacRumors and AppleInsider. Kuo says the high-end iPhones — presumably the Pro range — will use a larger 48-megapixel sensor for the primary camera. Separately, the analyst suggests that 2023 iPhones may start to use Face ID sensors under the screen as a way to get rid of the notch.

48-megapixel sensors have been common in Android phones for years, but this component will reportedly be larger than most. It’ll be a 1/1.3-inch sensor with a pixel size of 1.25µm, according to Kuo. That’s smaller than the 1.7µm pixels in the iPhone 12 Pro Max, but Kuo says that the equivalent pixel size will be more like 2.5µm when the sensor is used for 12-megapixel images. Kuo also expects the higher-resolution sensor to enable 8K video capture.

Apple may ditch the iPhone mini in 2022

The 2022 iPhone lineup is going to see a reduction in screen size options, Kuo says; there won’t be a 5.4-inch mini any more, and Apple will stick to the 6.1-inch and 6.7-inch displays on other models. The mini has reportedly not sold to Apple’s expectations, with the company said to have overestimated demand and cut production orders. The 2021 lineup, however, is expected to keep the same screen sizes.

Finally, Kuo says that the iPhone will begin to use an under-display Face ID system in 2023. Kuo has previously claimed that Apple will replace the Face ID notch with a hole-punch camera in some models from next year, and that 2023 will also see under-display fingerprint scanners come to the iPhone. It’s not clear exactly which technologies will make it out when, or in which combination.