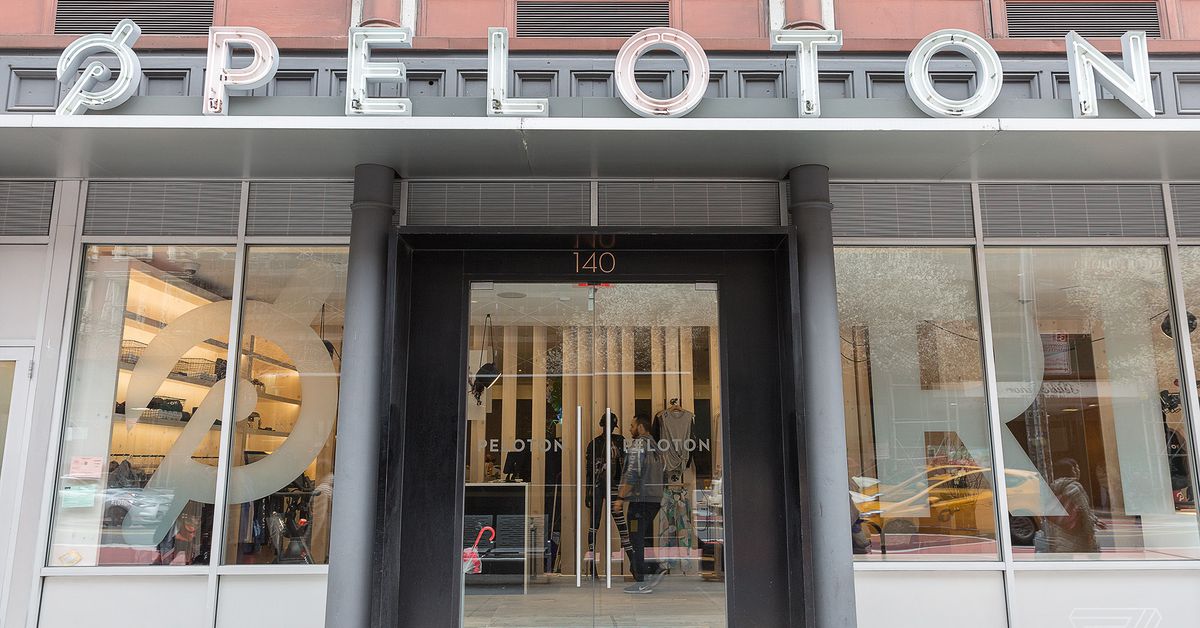 Peloton is resisting a request from the Consumer Product Safety Commission (CPSC) to recall its Tread Plus treadmill, which was involved with the death of a child last month, the Washington Post is reporting tonight. At the time of the incident, the CPSC issued a statement that it was investigating.

The agency is reportedly planning on issuing a consumer alert about the Tread Plus and may do so as early as Saturday, according to officials who spoke to the Post. One official added that “this doesn’t happen with other treadmills.” The Post’s sources tell the paper that the CPSC is aware of “‘dozens’ of incidents involving Peloton’s treadmills, some involving pets or exercise balls and many of them resulting in serious injuries.”

Bloomberg notes this this past February the CPSC received a report that a three-year-old suffered a ”significant brain injury. He was found to have tread marks on his back matching the slats of the treadmill, neck injury, and petechiae on his face, presumably from occlusion of blood flow.” Peloton commented on the report that the child from that separate incident “is expected to fully recover.”

“While we are aware of only a small handful of incidents involving the Tread+ where children have been hurt,” Foley wrote, “each one is devastating to all of us at Peloton, and our hearts go out to the families involved.”

In a comment to The Verge, a Peloton spokesperson writes

We are disappointed that the CPSC is mischaracterizing the situation. The Peloton Tread+ is safe for use at home when operated as directed and in accordance with our warnings and safety instructions. As a reminder, the Tread+ is not for children under 16 and children, pets, and objects need to be kept away from the Tread+ at all times. Peloton is 100% committed to the safety of our Members and we will always be open to working with the CPSC to implement impactful safety measures. When the Tread+ is not in use, Members should continue to follow the safety instructions by storing the safety key, which keeps the Tread+ from operating, away from the Tread+ and out of reach of children.

A spokesperson for the company told the Post that it “does not believe a recall is necessary” and further that it didn’t provide more information to the CPSC at the family’s own request — and therefore asked the agency to issue a subpoena. The CPSC reportedly has issued an administrative subpoena that required Peloton to provide regulators the family’s contact information so that it can investigate the incident.

At issue is whether the accident was a result of a poorly designed product or improper use — Peloton says that not only should children be kept away from the treadmill, but that owners should “store it out of reach of children” when it’s not in use.

In October of 2020 Peloton recalled the PR70P Clip-In Pedals, because they “can break unexpectedly during use, causing laceration injuries.”

Amazon is simplifying device setup with ‘Certified for Humans’ program