HTC has downplayed leaked images that appeared to show a new fitness-focused VR headset built by the firm. Pictures and details of the HTC Vive Air leaked online earlier this week on a design award website but HTC now says the headset is “only a concept.”

“It’s exciting to see our concept piece, the VIVE Air VR headset, win an iF Design Award,” the company said in a statement given to UploadVR. “While this is only a concept, the design language has elements and inspirations you’ll see elsewhere in our products. We’re not ones to rest on our laurels, so although it’s great to win this award, we have business to attend to — hopefully we’ll see you on 11/12 May at ViveCon.” 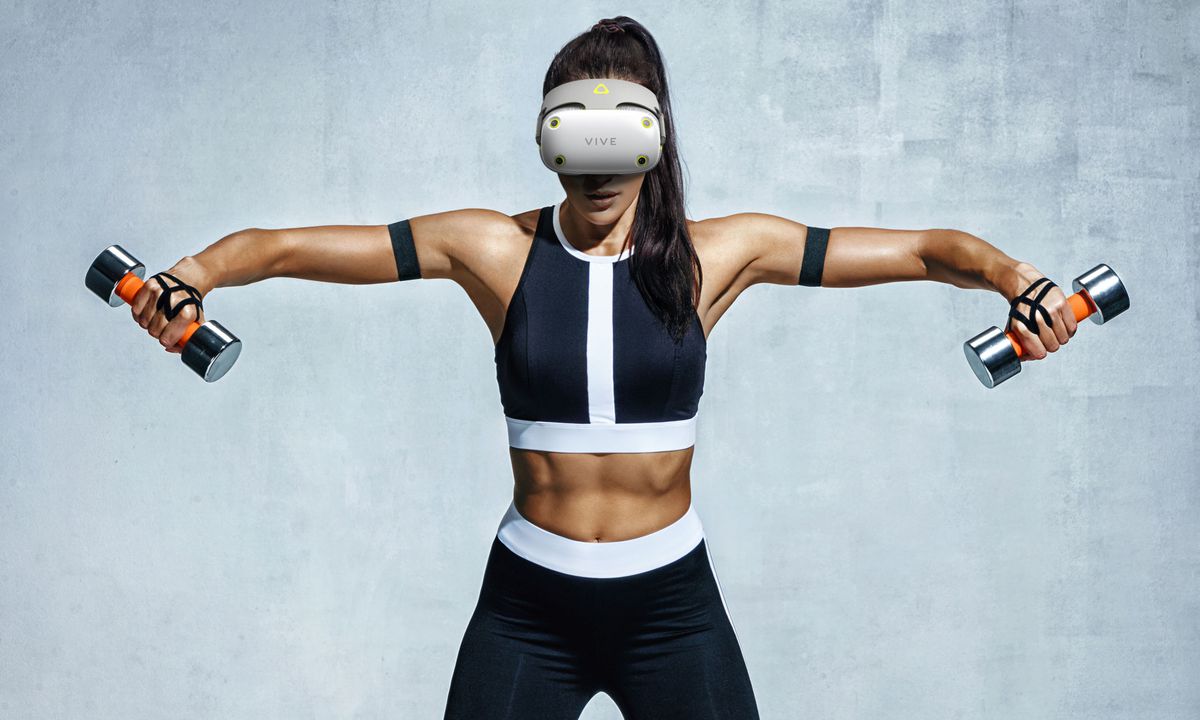 The HTC Vive Air claimed to be made from breathable knitted fabrics.

This statement doesn’t completely rule out that some similar product is in the works from HTC, but the company is definitely keeping things carefully ambiguous. It has been teasing a new headset reveal at ViveCon next month, but the images and hints we’ve seen so far suggest an enterprise-focused model rather than a fitness device for general consumers.

That’s a shame, as VR fitness is having something of a moment, and the idea of a specially-designed, lightweight and washable headset is an appealing idea. With HTC’s consumer business in the doldrums, though, it’s perhaps not a sensible target for the company right now. We’ll just have to wait and see what the firm has in store at ViveCon in May.

Apple’s Wearable Division Is the Size of a Fortune 200 Company Now, Claims New...

You might be able to schedule tweets from Twitter’s web app...